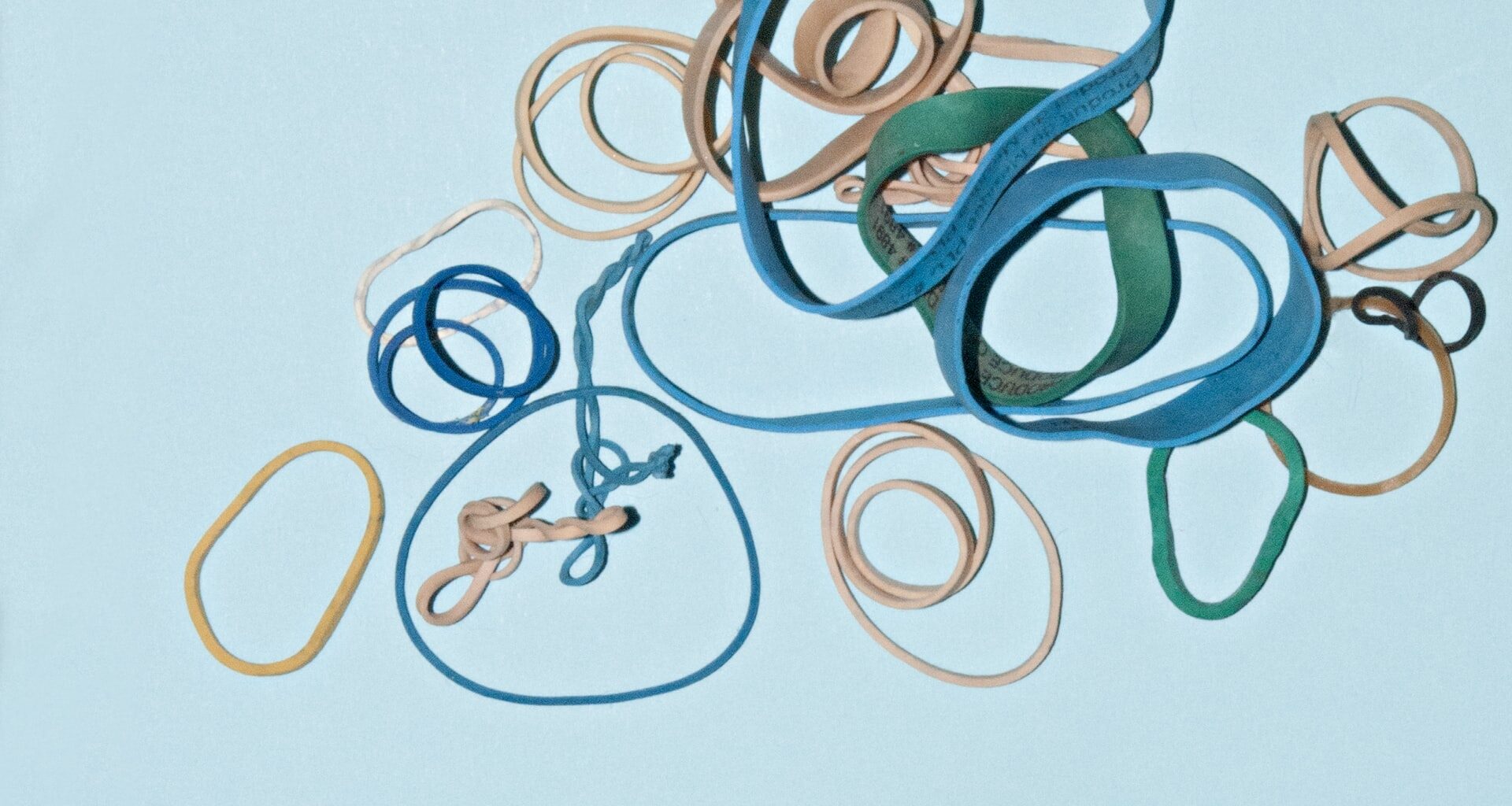 Ring the bells that still can ring
Forget your perfect offering
There is a crack, a crack in everything
That’s how the light gets in.

I was just reading a few pieces of flash fiction in quick succession to see what that practice would teach me about the structure of small pieces, and one thing I noticed is how they’re full of cracks, full of moments when other bits of story seep in. You think you’re reading about a refrigerator, but you’re not. You think you’re looking at a photograph, but that’s not all. Another thing a lot of these pieces have in common is that they’re kind of gross and overrun with pests, so maybe eat first and then read this…

In Ilya Kaminsky’s “We Lived Happily During the War,” line breaks are the cracks where narratives collide:

And when they bombed other people’s houses, we

protested
but not enough, we opposed them but not

enough. I was
in my bed, around my bed America

One story is “we / protested,” but that story collides with “but not enough.” Perhaps there’s comfort in “I was / in my bed, around my bed America,” but the comfort is cracked open with “was falling.”

Rion Amilcar Scott’s “[INFESTATION!]” starts as a letter to a slumlord, outlining an infestation of “brown water bugs the size of mice,” but that story cracks open with the lines “I think I see their perspective; it is I who is encroaching on their territory, they believe, not them on mine. There is an unbreachable expanse between us. I don’t understand their squeaks, and to them my words mean nothing. I might as well be roaring like the dinosaurs must have. We can only communicate through the language of aggression.”

The story switches, opens up. Suddenly, we’re not in the overrun apartment. No, we’re in the age of the dinosaurs; we are one with these ancient, extinct beasts. Perhaps the pests are not the only antagonist.

Amelia Gray’s “The Swan as Metaphor for Love” zeroes in on disgusting details, to the point that you can almost forget it’s about a swan, a symbol of purity, grace, and elegance. In this case, the title is the cracking-open point. The way the mind swerves back to the old image of the lovely swan breaks the story open, turns it into a puzzle.

Another cracking-open point is the first use of you. It comes in the second-to-last paragraph and then is relentless [emphasis added by me]:

Swans will attack you if you are nearing their young or their nest, if you are trying to have a conversation with their mate. They have jagged points on their beak which resemble teeth but more closely resemble a plumber’s saw, which plumbers call a Tiny Tim. If you try to take a swan’s picture he will strike you with his beak. Too much attention enrages a swan. The swan has a long neck and will strike at you. The swan will bite you and tear your flesh.

The sudden, repeated direct address pulled me back to the title, to the metaphor for love. This paragraph is also the first instance in which the swan is given an identity, a gender. Earlier paragraphs refer to “a swan,” “the swan,” or “swans,” but here, the swan is referred to as “he.” The swan becomes an individual; the story becomes more personal. Then, the final paragraph brings the narrator squarely into focus as the fact of swans mating for life is turned on its head, and we can only assume the narrator is speaking from experience with this line: ” The swan wasn’t old enough to silently hyperventilate in bed.”

Lucy Corin’s story “Miracles” seems to be about watching black widow spiders hatch from their egg sac, but late in the story, the phrase “After the apocalypse” opens it up, shows what it’s really about, and usher in a string of questions.

And isn’t this how memory works? When my sister is telling me about house hunting, aren’t there cracks in how the story unfolds in my mind? Isn’t the story of my own small apartment and the recent fragile win in the war against the cupboard moths lurking in the back of my mind, competing for space? Doesn’t my own apartment mean something different than it did in March, pre-pandemic, and doesn’t the prospect of her house with a yard mean something different? And don’t those stories all collide, either at the moment of my listening or in reflecting on the conversations later?

I often think of Aaron Sorkin’s claim that there is no such thing as dialogue; it’s always intersecting monologues. Perhaps a great short piece of writing, or a highly contracted piece, is actually intersecting pieces. Maybe it’s the writer’s job to tease out and control those collisions.

Even when our focus is razor-sharp and our attention is undivided, that itself is the crack into which the story blooms. In Natalie Diaz’s poem “I Watch Her Eat the Apple,” the story is not the apple or the eating of the apple; it’s the focused gaze, the reverance and awe this small act inspires in the speaker. The real story is the hyperbolic word choice, the way the apple morphs and becomes larger, loftier as it is eaten.

I recently attended a virtual craft talk by Aimee Nezukhumutathil on aubades and nocturnes, and to get us into a nocturnal mood, she showed us this video of an aye aye. You’ll see the aye aye has a long, bony finger that is used to tap the bark of trees, so it can listen for hollow spots that might hold grubs.

Sorry, but I think every writer should have an aye aye’s nightmarish finger. In developing and revising works that linger and/or zoom, think of yourself as an aye aye, tap tap tapping at the words on the page to see where you might find a crack, where you might be able to open the piece up and find something delicious or deliciously weird. Maybe that opportunity is the title. Maybe it’s a sudden shift in tone. Perhaps it a sentence that takes us back in time or that turns quickly personal.

Find the moments in your work that seem to be holding a deeper story, that connect to the world beyond the piece or that are just hinting at a truth that seems too obvious or even contradictory to state outright. Then, write each of those moments, images, or phrases at the top of its own sheet of paper. Those cracks are your prompt. Write whatever they bring to mind. Fill each page. Tunnel into the cracks until you find a tasty grub or until you see the light.

In our Sunday live session, we will revisit our big guiding questions and sink into some of the work we’ve done this weekend, to tap and see where we might let some light in.

Something Unseen Building: An Interview with Kelsey Ipsen