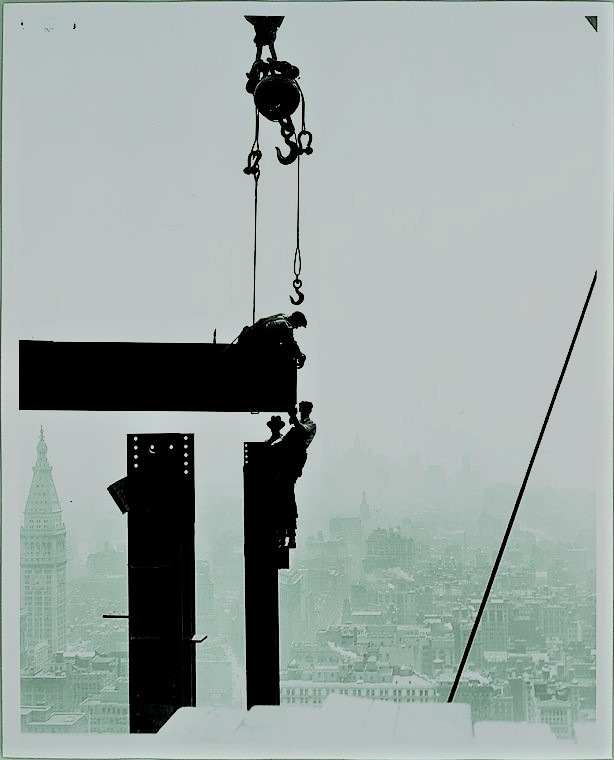 The difference between a published writer and an unpublished one might be their ability to revise.

Courtney Maum, Before and After the Book Deal

In the above quotation, Maum is using revision and editing interchangeably, but they are certainly siblings, along with getting feedback. She tells the story of how, three days before her first novel went out on submission, her agent told her she needed to cut 20,000 words from the manuscript.

This weekend, we’ve been generating writing as our way into—or past, as the case may be—an existing draft. Instead of writing a new draft, we’ve been writing new work on an existing project. Many of these words have been about finding the story or the poem lurking beneath the words that went onto the page in our first (or second, third, or fourth…) drafts. Many of these words have been our way into the thoughts that are swirling in our heads, perhaps beneath the level of consciousness; we’ve been tricking our editorial brains from thinking about whether these wild ideas are too wild, so maybe we can find the deeper truth we’re seeking.

I recently finished Kendra Atleework’s Miracle Country, in which she describes the Sierra Wave that sometimes swirls above her native Owens Valley. She describes it as a tornado on its side, which thrill-seeking pilots use to gain altitude quickly without using engine power. They have to hit the cloud just right, or else their planes will be torn to shreds. But if they hit it right, it’s a ride unlike any other. One pilot describes the experience as follows:

I received yet another demonstration of the Sierra Wave’s awesome power on a seemingly benign afternoon, with nothing worse than moderate turbulence most of the way down the valley. Passing Owens Dry Lake, though, the ride became increasingly wild. I dropped lower as I approached Inyokern, only to get knocked to a near-vertical bank several times. Suddenly, as I descended through 6,500 feet, the turbulence abruptly and totally ceased. Something wasn’t right. I looked down to find the VSI pegged upward and the airspeed approaching redline. I chopped the throttle to idle; it made little difference. I gained 4,000 feet, power off in silky-smooth wave, in under two minutes. I didn’t have the oxygen or the inclination to find out how high the wave would take me; I turned downwind and within a mile or two was riding it down as fast as I’d gone up.

What we’ve been doing this weekend is, perhaps, akin to riding the Sierra Wave. Maybe we hit it wrong on occasion. Maybe we wrote a bunch of stuff that’s not going to go into the draft. But that’s been teaching us how not to pilot this plane. But when we hit it right, it lifts the story, poem, or essay to new heights, without our conscious control.

So how do we know when we’re approaching the runway, when it’s time to touch these wheels back down to earth? How do we know we’re done?

Well, there is always getting someone else to read it. The trouble with this is that the reader often feels they have to say something, and often that something will be nitpicking, particularly if you’ve already done a great deal of generative revision and really know what the heart of the story is. So, it can be useful, if you’re working through a generative process, to ask some guiding questions. You can ask the reader to identify the heart of the piece: What is this saying? But that can be a super scary thing to be asked to do! Lidia Yuknavitch suggests generative feedback questions that center the reader’s experience:

If you already know that the piece is nearing its runway (or even in earlier stages of revision), asking these questions can help guide the reader to reflect your piece back to you, rather than search for things to fix. If what they reflect back to you is what you want the piece to convey, and if their ideas of what’s working and what’s exciting align with yours, you’re probably pretty close to landing.

If not, maybe you need to turn up the volume on what you want the reader to notice. Or maybe there’s something else at work here that you hadn’t realized, and you might run with that.

Natalie Goldberg, Writing Down the Bones

Maybe your reader lets you know that you can push further into this truth you’re getting at. Maybe you can layer the imagery more. Maybe. Maybe.

But you get to decide when you’re done. When you think you’re done, put the work away. Don’t look at it for a little while. Bring it back out. Read it out loud. If you want to speed through any parts, ask yourself if you have pushed these parts hard enough. If you’re writing from your obsessions, have you gone deep into those obsessions? Have you reached the point where you’ve distilled these obsessions for the reader, so the reader will care about them in the context of this piece? Push, push, push, and then when the piece clicks into place, finally, trust that click.

If you want to improve the way that you revise, you should use a manuscript consultant as a bellwether, not a crutch. Don’t just read their notes, decode what they are saying for your writing as a whole.

Courtney Maum, Before and After the Book Deal

Often, writers want to know when it’s the right time to look for an agent. The advice I’ve seen, again and again, is that you work on the book until it’s as good as you can make it. That doesn’t mean it’s perfect. That doesn’t mean it can’t improve. After all, Walt Whitman revised Leaves of Grass obsessively throughout his life. But all you’ve learned through this revision process has made this work stronger, and will make the next work even better.