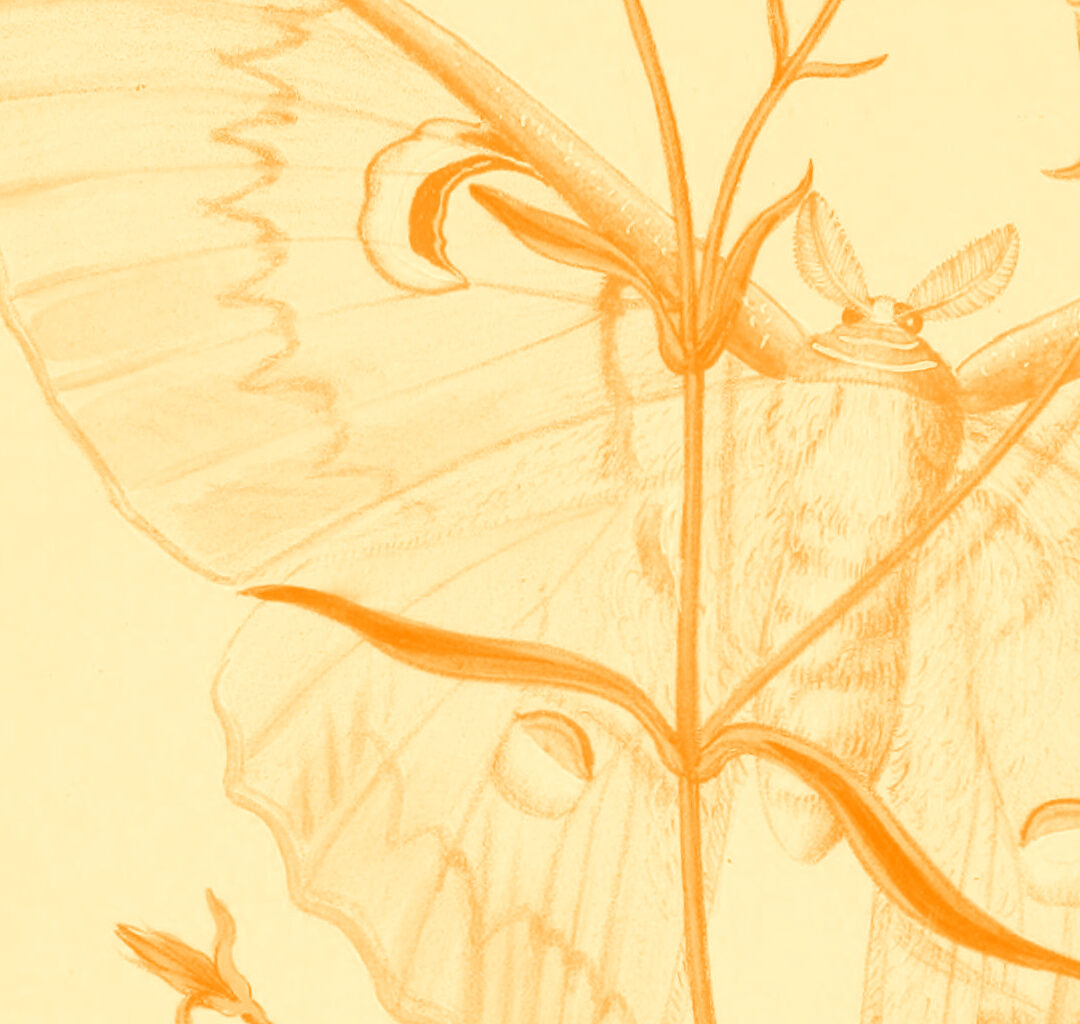 Longleaf Review is a registered 501(c)(3) nonprofit literary organization that publishes poetry, fiction, creative nonfiction, and hybrid — all of it weird, in all of its forms.

We are a community of volunteer writers and editors where everyone is welcome.

We will not tolerate any form of abusive behavior or bigotry in the stories we publish, nor the authors who write them. This means no anti-Semitism, racism, sexism, misogyny, transphobia, homophobia, fatphobia, Islamophobia, xenophobia, or stories that in any way perpetuate negative stereotypes.

We are committed to publishing work by, for, and about people who are often marginalized in literary spaces, including BIPOC (Black and Indigenous people, and people of color); trans people, cis women, and non-binary people; single parents; LGBQA (lesbian, gay, bisexual, queer, asexual/aromantic) people; people with disabilities; and caregivers.

Longleaf Review was established in 2017, and it was initially inspired by Zora Neale Hurston’s work for the WPA collecting folklore in the turpentine camps of Florida during the 1930s. The men and women working and living in the longleaf pine forests were often overworked and overlooked in society, yet they each had stories to tell and songs to sing that reflected and affirmed the joys, sorrows, and in-betweens of their humanity.

The South has a rich tradition of story-telling, and, like Hurston, Longleaf Review still believes that everyone has a story to tell. We want to publish work that encapsulates all it means to be human, with a particular interest in outsider perspectives that force us to look at the everyday in new and inspiring ways.

Your donation will help us to pay writers in 2023 and continue reducing barriers to publication through free submissions.

Longleaf Review is a 501(c)(3) literary nonprofit and all donations are tax-deductible.