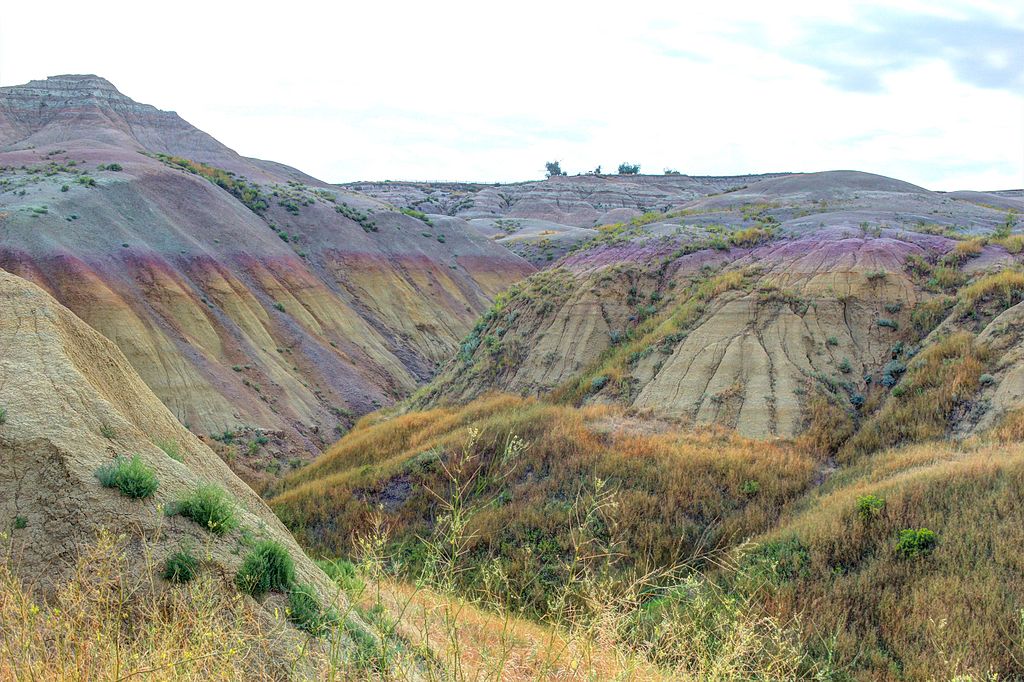 Ophelia in the Badlands

Ophelia in the Badlands

In my history, I was the prettiest girl
in town who was seduced
by the summer eclipse or the hellion who stole the keys
of Daddy’s 1958 Impala,
the one bluer than a tooth of turquoise, the one
he paid his thumb and tongue for,
all for the Hamlet of my Sandia Mountains hamlet,
the bard of the badlands,
gaze clouded over my eyes     and voice looped in my tongue.
Once on the run from our fathers  his uncle
and every nightmare weaved into his rug,
he calls me his queen
of the 24-hour drive-thru, crown princess
of pocketed change & double takes.
At night
we play games in the motels:
how many days until we will be reported missing,
how many cars peter up the mountain to our pocket-size
town for the eclipse    how many days until the radio
says we just might as well die
already.
By the side of the road he picks cornflowers,
slip-pink ones, and braids my hair with his dull hands
with the Gila monsters hissing in approval,
and I imagine this is one sort of wedding, the happy one
at the end of a comedy, because
after the wind takes the cornflowers back        we both drink
from liters of gas-station soda and keep driving
our hands in each other.
In my history, Hamlet kissed me before he left the Super 8
that night to whatever’s next in this story,
but he forgot to lock the motel door   and I can’t understand anything
but night air.     The desert prairie, right outside
the chicken-wire gates of the motel, said that it would sing me
to sleep and tuck in the covers.
What else can a girl do            but wait            I laid a blanket
on the earth next to a bitten nopal cactus and counted
the few stars left in the sky.
But I am half as good at lying than telling the truth.
The sky wasn’t empty
but a woman outside Roswell
saw a flying chrome Corvette, revving mile high in the sky,
speaking in a tongue
she did not know.
It wasn’t night but the day of the eclipse
and the brush-frogs and the cicadas and the Gila monsters
sang to me through the flypaper walls
of the motel.
The Impala didn’t leave but I stole it
back again, (Hamlet sleeping in the locked room), and
as I drove straight through
that once-in-a-century eclipse,
as day became night
and tragic, comic,
the radio asked me, What are you doing today?, and I laughed,
living.

Charlotte Hughes is a high school senior from Columbia, South Carolina. She was a 2020 Adroit Journal Summer Mentee. Her poetry can be found or forthcoming in Waxwing, PANK, Monkeybicycle, and The Raleigh Review, and has been honored by The Kenyon Review, Third Coast, Princeton University, and The UK Poetry Society, among others.