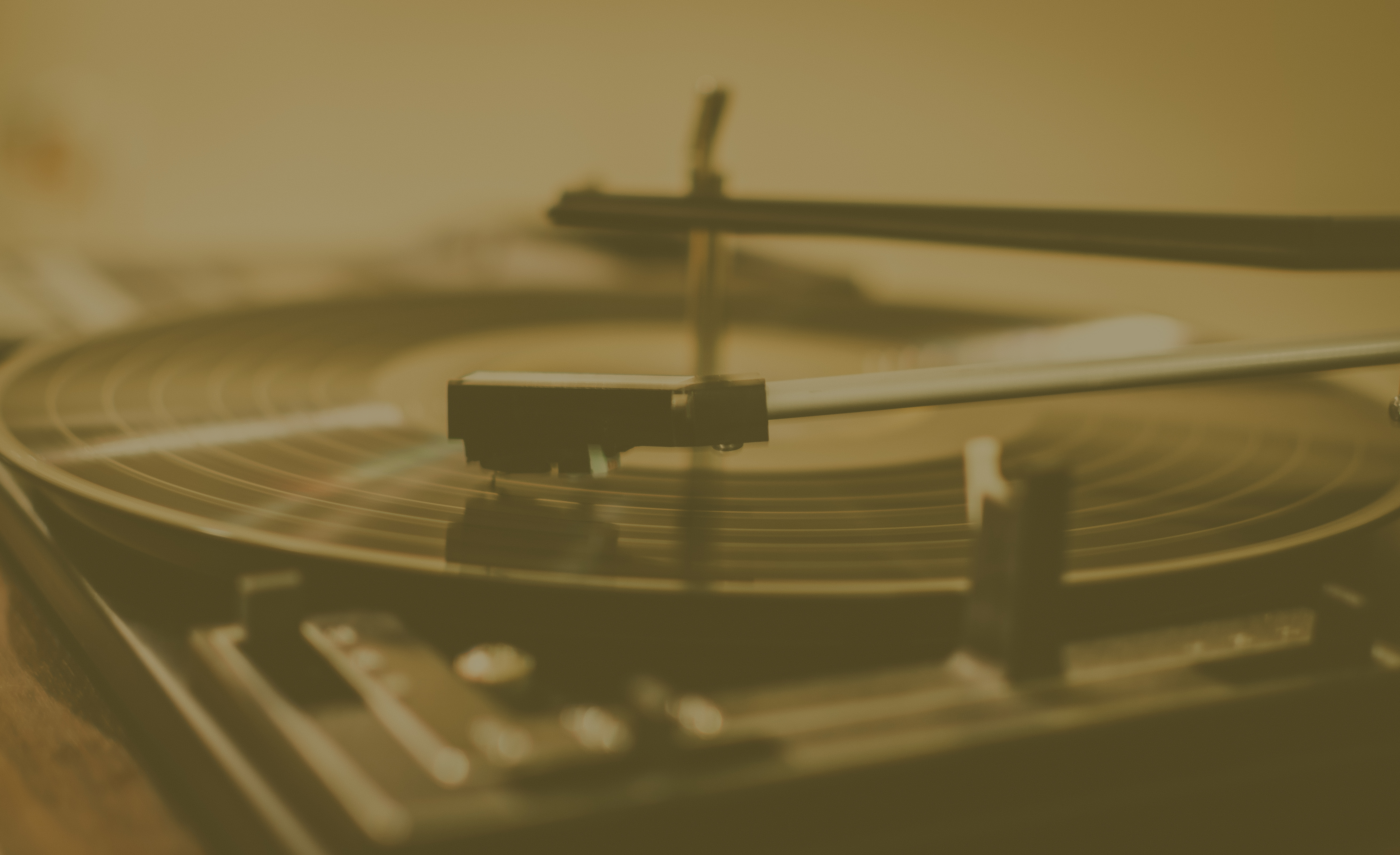 After my husband left me, I decided to date a man with no arms because I liked the idea of myself as someone who would not rule out the limbless. Or maybe I thought he would be less inclined to tally up my faults. My husband had left me a list of them, scrawled on notebook paper and placed on the spotless rectangle of pewter wall-to-wall where our bed used to be.

I met him at his gallery opening, a group show I’d read about in the arts section. In the picture in the newspaper, he wore a plaid cap and posed in front of an enormous blank canvas. He wasn’t completely armless; he had five or six inches of an underdeveloped arm on his right side ending in two twisted fingers, which held his paintbrush in the photo.

I made eye contact and smiled from across the gallery and then I stood in front of a giant abstract piece filled with lines and squares in colors that didn’t belong together.

“I love this one,” he said, stepping next to me.

It was true. He had three pieces in the show, each one an enormous section of landscape, gray intersections I almost recognized, as if I’d once stood there waiting to cross the street. I wondered how he came to see the world that way, the city sun-washed and hopeful, perfect under its grime and billboards. I stood in front of his work for so long, wondering why I never saw anything like that.

I was grateful he said this while we were standing side by side so I didn’t have to figure out if I should lean in to shake the two fingers. I would have hesitated long enough for him to read my awkwardness. He was probably very good at picking up every small pause and panic from strangers. We just said our names to each other quietly while staring at the painting, like two commuters waiting for a bus, one softly whispering, here it comes.

We left the opening and went to a coffee shop. When the barista rang us up, Dwyer handed her a ten dollar bill and as she plunged her fingers into the bins of coins, he said, “That’s for you. Keep the change.”

I watched the way he bent over the counter to reach his coffee, twisting his body to swing his messenger bag behind him.

The sleeve of his coat had been hemmed to accommodate the shortened limb. I couldn’t tell if it had been professionally tailored or if maybe he did it himself. Could an artist afford professional tailoring on everything he owned?

“I’m attracted to you,” I said. He leaned over his coffee twirling the plastic stirrer around and around.

I wondered what it would be like to sleep with a man who couldn’t touch me.

My husband had taken most of the furniture from our marital home, which wasn’t selling. The master bedroom was empty except for a sleeping bag so I brought Dwyer to the guest room which still had a desk and chair. I watched Dwyer unbutton his dress shirt. He did not ask to turn the light off.

It was like he was the only naked man I had ever seen, like they were all made exactly like him. On his left side, there was only an indent where the ball of his humerus would be cradled in the shoulder socket.

I excused myself. In the bathroom, I stood in front of the full length mirror. I pulled my arms behind me and contorted myself, twisted a shoulder, altered the angle of how I stood in relation to the mirror. I stared at the new shape my body made.

The top of the bare desk was cold on my skin but I laid back as if I were sunbathing. Dwyer stood between my legs. When he closed his eyes, I could stare freely. If I had drawn him, I would have looked closely to see if his collar bone was missing on the left side. The way his neck sloped into his chest told me it was.

I stared until I daydreamed the rec room of my childhood home, the parties my parents threw there, letting me stay up, eating maraschino cherries right out of the jar. My mother’s cousin Harriet, who only had one hand, hung onto the shoulder of a neighbor guy. She drank too much, cried over bad men she dated and married, and later died in a rollover car crash.

I watched the way her handless wrist curled around the beer bottle she clutched to her chest, tapped her silver cigarette case open, brushed her hair off her face. I pictured the hand there, drew the outline in my mind as she gestured.

“Where is your hand?” I asked.

I saw my babysitter across the room, holding the needle above a record.

My mother slapped me across the face with such force I stumbled back.

I been cheated, been mistreated—

My babysitter started to dance, bumping her hip against my father’s, her mouth wide open, exposing all of her square perfect teeth. My dad cupped her chin, placed a joint in her mouth.

when will I-hi be loved—

I put a hand to my face, hot from the slap, as Harriet leaned in close to me, her mouth at my ear.

“Oh honey, someone came and chopped it off in the night after I asked a rude question,” she said.

Dwyer’s eyes snapped open. He was pushing against me, banging the desk into the wall. I longed to grab the sides of the desktop but stopped, afraid to catch my fingers.

“Hey,” he said, looking into my face with concern. “Is this okay for you? Are you alright?”

Cindy House is a writer living in New Haven, CT with her husband her ten-year-old son, who says she has no hobbies and just reads books all day long. She has an MFA from Lesley University and was the recipient of a 2018 emerging artist grant from the St. Botolph Club Foundation. She opened for David Sedaris in two cities in April and has recently published work at The Rumpus, The Drum: A Literary Magazine for Your Ears, and Literary Mama. You can follow her on Twitter at @CndyHouse