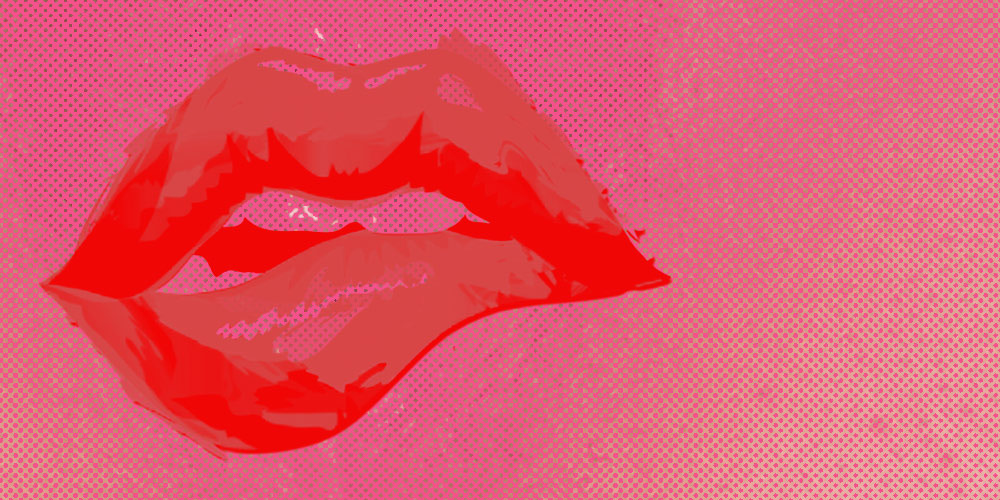 Nominated for 2018 Best of the Net

into the branch supporting it. maybe o’keefe staged
scene, but pink like that can be found in few other
places. a caption beside rothko begs patience, requires
three minutes (if you know what you’re doing). i admit

our wanderings conjure desire, the selfish kind—hunger
to ask for more without bothering to hear the answer.
each room is one i pull you into, box after white
box of people staring at walls. whose idea

was this? “i do my best work following orgasm,” a painter
once said. “when my body is spent, purpose blinks on
inside the canvas like a light.” so this is a museum—
whole spaces dedicated to release. after we rush

through art of the early americas and push
our way into an emergency stairwell, i’ll think
of that light another way—not genius or clarity,
but a drive more akin to a dog burying its bone.

in his late years goya filled the rooms of his home
with witches and owls, monsters ripping off red limbs
inside ink cages. after he died, oglers passed that pain
in the foyer, perhaps his ghost hashed in shadow above

a mirror in his bedroom, as if habit demanded a cloak
for its shame. i guess he dreamt many times of a mouth
opening wide, leaning forward, saying nothing, another
space to hang inside for something like eternity.

elusive: found in caves
or rooms so dark they glow.
know it’s there, not lurking
or following, but a bursting
like breath into the first chill air.

some will carry torches, reach
a crooked hand to take it.
we forget the matter that binds
us: quiet, resolute. a beast
so gentle it stuns us
into becoming its prey.

i have known it, a little
like filling an empty room
with succulents, like spelling
a name in the air with a finger,
or striking a fist against the wall.
what holds us in is temporary
and unavoidable, weak and complete.

the molecules in between require
your judgment and then
your forgiveness. it takes
a willingness to trust the unknown,
a tray of milk set out in the night
to invite spirits. it takes matter
maneuvering toward the center
like blood. a fact

of chemistry. only here
do we lose the light to see
one another, penumbras outlining
blackness. what to call it,
this new species of gratitude?
we can only grow closer, thankful
strangers, each with half
a mind to stay.

Lindsay D'Andrea holds a MFA in creative writing and environment from Iowa State University. Her work has been featured in Heavy Feather Review, The Collapsar, InDigest Magazine, and others. She currently lives and works in the Boston area. You can find her on Twitter and Instagram @Lindszd.

If the World Ends