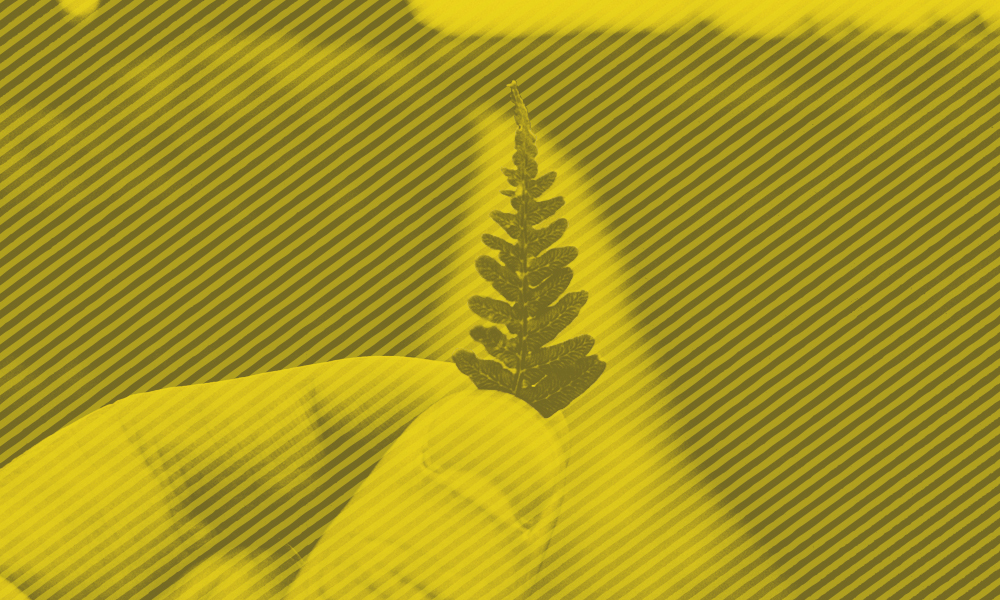 What Is Your Title Doing?

Why are so many of us afraid of titling our work? Many writers I know actively dread having to title their pieces –– overwhelmed by the need to distill their work down into a single, digestible word or phrase. Some overthink the process, scanning every phrase, trying every possible title, trapping themselves in a cycle of titling, centering, backspacing. Others pull the first conspicuous noun that makes sense to the story (which historically has worked, a la “The Lottery” or “The Yellow Wallpaper”). But why is the process of titling a story such an arbitrary, oft-uninspired process? If fiction is the tangible masterpiece of human invention and storytelling, why do its titles feel like such an automated endeavor?

“The title perhaps is the still center that snaps the story around; indeed, the story must be read in full to finally unlock the meaning of the title. The title’s not a simple introduction at all but the question posed for the story to answer. Perhaps the short short story we really write is the title. And the short short story we do write, that falls in letters from the title down the page like a curtain or a matrix of stars, is nothing more than an overlarge enabling apparatus for the few words of the title.”

This is an early lesson in defamiliarization, in making something tired and familiar appear new and reimagined. The title is not, or should not be, an accessory — a pretty bow attached to the hairy head of the story — but is rather the pendulum from which the story swings. Or perhaps the two are magnets, pulling themselves toward and away from one another, contextualizing, embracing, while at the same time creating distance between each other.

But what is fueling our more standard approach to titles, the one which argues for minimalism and an all-encompassing nature contained within a single word or phrase? Even when I’m feeling venturesome, I struggle to make the title contain the excitement I felt in writing the story. The first time I thought about titles as a space for play was long before I was writing; in high school, the first time I read the tracklist of a Fall Out Boy CD. Titles like “Sending Postcards from the Apocalypse (Wish You Were Here)” and “Reinventing the Wheel to Run Myself Over” gave me a creative spark as a listener, a contextual framework I wasn’t seeing in other albums. Of course, this became a trend in the subculture most associated with writing song lyrics within the white space of one’s Converse Chuck Taylors, but it was an approach to craft that I had never considered, one that fuels my approach to titling now that I am an active writer. For me, it made the act of titling fun.

The aforementioned Martone is a fan of the long-title-to-short-story ratio, giving most of the allotted space to the title, which offers an extensive context or cinematic build that the story subverts or alters in its act of being told. Speaking personally, I sometimes fear writing these types of stories, as the title:story ratio can veer toward the set-up-to-punchline ratio of a joke. And, like jokes, these stories often operate in a binary sense: if the punch doesn’t land, it bombs. This scares me! But, with everything in writing, growth is achieved when we approach the thing which scares us, even if we are doomed to fail. So time and again, I attempt the long-title-short-story, imagining and reimagining the weight distribution between the pair in a way that allows the title to carry some of the story’s tension, giving it importance within the story and not just in attributing the work.

One collection that reconceptualizes my approach to the title is Joy Williams’ Ninety-Nine Stories of God. Although each piece is titled with a number (aptly, from one to ninety-nine), each piece concludes with an all-caps, right-aligned word or phrase. An end title, of sorts. What is fascinating about this collection is that the reader is asked to engage with the story before receiving the end-cap, allowing the title to operate not as a preview of the story, but rather as a post-story attribution or fortune. As a reader, it offers an extra carrot-on-the-string (aside from Williams’ splendid prose and storytelling) to reach the end and discover the titular dessert. Additionally, this method offers a unique approach to utilizing concepts. We know each story is conceptually centered around God, but we’re also offered a cross-reference point. The first story in the collection is about a woman who sends a postcard to her dead mother, only to receive a letter in return. Naturally, the end-title is POSTCARD. As you’re writing your own pieces, consider how you could steal this for your own work –– what are the concepts you find your work cycling around or through? What is your God? Once you discover that conceptual underbelly, consider multiplying it with some of your other writing interests (pulled from your Silent Partner list, perhaps?). For example, if you’re writing stories that mostly center around motherhood, skim your notebooks or computer bookmarks for writing fodder with that concept in mind. If you read an invigorating article about sheep movement patterns, ask yourself how you might utilize it through the greater lens of your work. Consider phrases you like –– what does “you win some, you lose some” look like as the title of a parenting story? I call this Concept Soup –– the willingness to allow different writing interests to bleed together, overlap, and create newer, more playful synergies. Consider placing the rotating interest at the end of the story, a la Joy Williams, and see how it alters your approach to telling the story.

There are still avenues to be explored in our quest to reimagine the role of the title. Rather than opening or closing a story, what would happen if a title was offered mid-story? What if a title was not a distilled, concentrated core of the story, or a contextual building block, but a story in itself, a piece of literature on its own merit? There are authors who first identify potential titles and build the story afterwards, giving the title a sense of utility and power that the reverse-engineered title might lack. What other ways could the title feed our writing interests? How can titling a story become an interest of its own?