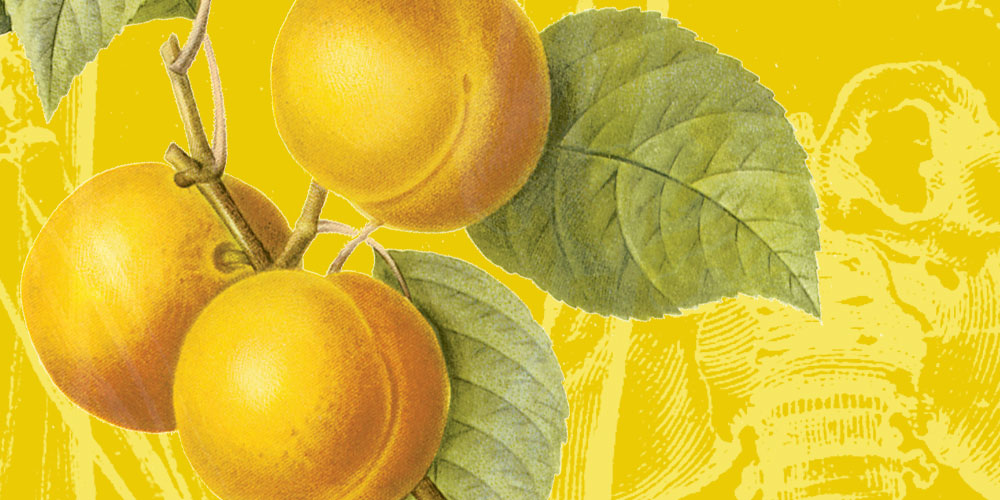 Ever After This Day

Ever After This Day

The girl squats at the edge of the pond and pats the water. Her hand is still beginning, plump and boneless as a starfish. Our hands hold each other through time. Mine reaches up from the mud and algae, through the tangled hair. Now I only talk with my story. I’m only my blood-stained dress. Mostly I’m him now. I’m him hunting me down. I’m running away from him. Now I have no mother brushing my hair into braids before school. I have no horse, no desk, no words I always say when I get home with a bag from the store. He still lives there. He waters my horse, disregards my desk, says the words I always say when I get home when he gets home. I am him after he kills me and he is still himself.

When I get home from the store with a bag I say “I’m home, Horse, I’ll be out in a minute.” I have always said this. It is important to reassure Horse that I did not leave forever. There’s a man I pass sometimes, running on the road. He has the posture of running but he is moving very slowly. As I drive towards him, he raises his arm and waves. I always think if I ever need help, I will go to him. I go to the barn where Horse’s large heart is behind her fur. What I did at work today pricks my ear until I lay my head on Horse. The outside lives on the inside of Horse. I mean the great outside, after you get through the air you see and the color you think the sky is to the dark slowness. I lay my head and spin far away where no one lives and only one gentle man makes believe he is running.

The children were not good today. They had no questions. I did not have a black eye. We were far away from each other and when I talked toward them my voice had no feet. It fell on the floor. I am sweeping my life clean. I sweep up my voice. I send the students to the library to do research. I am sick of them today because my life is clean and they no longer love me.

And then I come home and I call out “I’m home, Horse, I’ll be out in a minute.” I wade through the kitchen to the back door. The house is sinking. It had been for a long time and hasn’t stopped because he is not here now. There was water in the basement, dank with moldy paper, when we looked back before we lived here. And things just kept getting worse. He talked about shoring it up. I couldn’t see out of my black eyes. The water rose up the basement steps. It filled in like a lagoon. My skirt has a chalk x on the right side. This is the chalk x of my students counting how many days I will wear this skirt without washing the chalk x away. The number is eleven so far. Eleven school days. When I am running Horse through the field and I’m shirtless and the wind runs along with me I laugh at these children who think clean clothes mean something.

The teacher tells the boy to wash his hands. Her hands holding his hands in the water are white and blue. She rubs his hands with orange liquid soap. She scrubs his hands with a green scratchy sponge. He has brown hands at the end of his brown arms underneath his brown face that smiles like the pumping of a wing. The teacher steps away. She tells him to stay there, wiping her flour hands on brown paper towel. She tells him to scrub his brown hands until they are white as they should be, like hers, the way hands should be. And then she goes to the front of the classroom and teaches three more letters of cursive writing, a lesson the boy cannot hear because the water is pouring over the sound of her voice.

He doesn’t have the letters that were covered with water and ran down the drain. He makes worms on his page and fills them in with balls of dirt so they look like what’s on the chalkboard. The teacher draws a red F on top of the worms. She sends him back to the sink.

I became a teacher because when I was in school I lost my hands and I thought if I could go back to school I might find them. It made sense to me. In school I wanted to do things. I went back and forth in the hallways looking for my hands. But they were the first thing to go and they never came back. It’s funny because they didn’t run away, they just disappeared. And I never regrew the ability to want to do things. Now when I fly on Horse it is the closest I come to rising out of the water that keeps rising through the house. There’s a song deep down in my throat about my missing hands. I sing it to the blurred trees. The students have all lost their hands much younger than I did and they are very concerned about the frequency of laundry.

Ever will I do his laundry and fold it in precise angular shapes. Ever will I speak to his father in a polite tone. His father is worried that Paris is changing. There are so many Arabs there now, he says, that Paris isn’t Paris anymore. Can you imagine? But he hasn’t been to Paris in his life. My glass of wine slams on the table so that the stem breaks and I hold the broken stem. At home the water has risen another step and covered the lid of the garbage can. In the dark I lay the bag of garbage on its side and nudge it into the water like a basket with a baby inside. It drifts away from me crouched on the stairs and disappears headed towards the middle of the lagoon. Ever will I wipe the bathroom sink. Ever will I scrub brush the toilet. Ever will I pinch small twists of toilet paper from the floor. These are the hands I have like Arabs in Paris in the mind of his father.

Horse stands in the field with grass between her legs. My ears are stuffed with words I didn’t say. Between the tips of the grass and the fur underneath her, there is a window. It is a resting place for me. He has no words there. I wouldn’t take all the air around her head, or what is over her back like a mountain. But underneath, to share this window does not hurt her. I will ask Horse if she can spare me looking out that window. I want to see the field, its brush and trees, the edge of it, and what I can find of the sky.

There are sobs coming from Bonnie’s classroom. I am wandering the hallway looking for my hands. I haven’t spoken to my students about their research. Bonnie has never been well and she gets through her ragged days as if her house is always on fire because it is. Mine sinks. Hers burns. I send my children away and she pulls hers close to her chest. Like her own children. Even how much she hates them has balanced out to be the same in recent years. Since my eyes are not blackened I can see so much more. I see the sobbing coming from Bonnie’s classroom. It is coral and curved like an undersea animal blooming in the sand. A thousand colors hidden in the absence of sunlight.

The teacher stands just behind the boy so that her middle weight presses against his side and shoulder as he sits gripping the textbook. It is the boy’s turn to read aloud. “Read the next paragraph, Larry,” the teacher says. Larry starts with the sound of the first letter and waits. He says the sound of the first letter again. The sound of the first letter comes out of Larry’s mouth with spit around it. He waits. The first letter sound comes out over and over close together with spit. The next syllable swims underneath his eyes broken as a fish from a line. The teacher’s abdomen, her waistband and the thrust of her belly press. A consonant reaches up to tap Larry’s nose. The teacher says, “Read.” A question mark jerks his shoulders up and down. The teacher says, “Read it, Larry,” and presses into him shuddering. Snot in a thick hanging glob sways towards the page from Larry’s nose. Every other child in the classroom is quiet. The sobs of Larry start building a building made of points that come out of the eyes of every child to poke and puncture the teacher. The sobs of Larry build the building of points in the classroom, out the classroom door, and down the hallway. The sobs of Larry wracking his shoulders, dragging snot from his face, while the teacher presses forward with her belly. Ever after this day every child in the classroom is armed with points.

The bag of garbage slides away on the surface of the water that fills the basement. Just a few feet left between top of the water and the basement ceiling. I pat the surface and scoop up a handful, let it pour down over the chalk x on the right side of my skirt. The bit of light from up the stairs glistens with promise on the surface like the first star in a night sky. Out on the road his slow feet run by. He lifts his hand to wave.

Anna E. Pollock is an emerging writer recently published in Anastamos. She was a finalist for a 2018 Glimmer Train short story contest and is a previous winner of the Sue Saniel Elkind Poetry Award given by Kalliope Magazine (under her then pen name, Sita Rose). Anna is a mother, a traveler, and a vegan chef who is both an alumna and an employee of Cornell University.