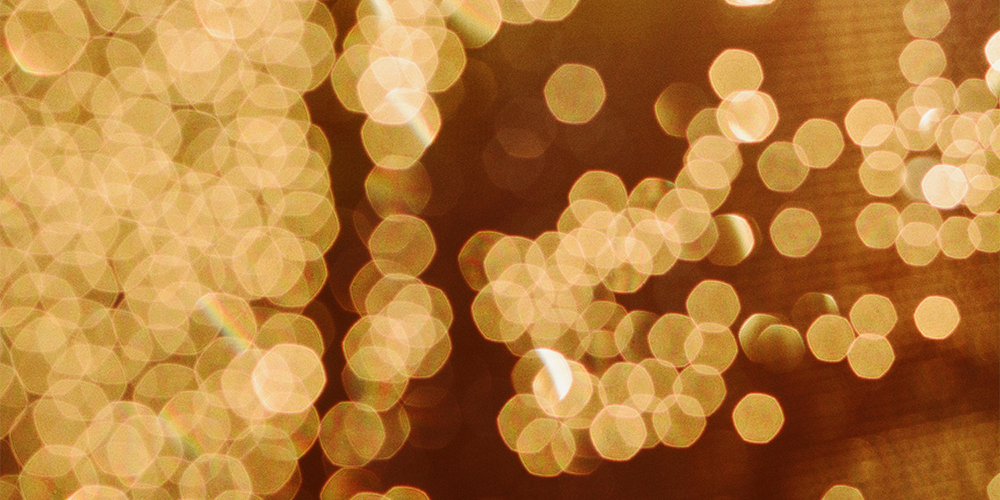 Metal slides slickly over wetted stone. Metal rasps, hums, purrs. The prospector is whetting her shovel and looking down with sharp eyes at a mile of dark earth eager for the tilling. Every spot she has dug so far has felt lucky, magnetized, like some divine force led her to those coordinates; and each spot has been barren, empty, desolate.

The prospector is ready to dig again.

The prospector is looking to fall in love.

She thrusts her spade into the soil at the edge of the river and twists. The grit holds together, turning a rough lump onto the ground.

She digs deep. Her shovel vibrates indignantly, twanging against a rock invisible from the surface. There was no way to know. She cradles the shovel, pets away its petty fear. To be a tool is to know hardship in the pursuit of something greater. To welcome the bone-deep soreness of long work.

The prospector sleeps. She dreams of gold and gold. Glittering hallways and warm hearths. There is no chill draft under the high ceilings. Everyone is wearing rings, everyone is rich, everyone is fat, everyone is happy.

The prospector wakes. Her iron kettle sings over the fire. Her coffee comes out molten, coiling in her belly like a chance.

To work, to work; her shovel sinks its single tooth into the soil. The sun warms her back, slowly tanning her skin into sturdy leather. She is a pack animal in the sense of a donkey, a solitary beast with a lifetime of precious goods piling ever-higher on her back, trudging a dusty path one clopping step at a time.

When the sun is unbearably high, stretching away from the earth as though it intends to flee, the prospector finds spare shade under a thirsty tree and eats the last scrap of jerky. Tomorrow is Sunday, when a woman from town drives her cow up the mountain pass with a wagon rumbling dustily behind it. She sells the prospector food; sometimes they pray together.

The prospector is not the finest conversationalist. The greedy blue sky and the jaws of mountain and the talkative stream steal words from her in the night. But she is talented at faith.

The woman from town is kind. She rarely whips her cow. Sometimes she brings the prospector a bottle of beer, lukewarm from the journey and sweating profusely in the sun. When the prospector hits gold perhaps she will shape some of it into a ring.

Back to work; the shovel settles against her callouses like a head on a familiar pillow. She walks a circle around her camp until her toes tingle in her boots. There.

Night, and the prospector dreams again, her favorite dream, where she is warm and precious and malleable, curled in anticipation below the surface of the earth, waiting to be discovered by someone who will lift her towards the sun and yelp in wordless joy.

She wakes to the distant hollow clang of a single cowbell—rich and resonant as the bells that call a town to church—and puts on coffee for two.

The woman from town is always clean-scrubbed despite the dust of the road. She has a twanging voice like a well-tuned banjo, and only one dress, which is blue as the Appalachian sky in summer. When they pray together she puts her scrubbed hands over the prospector’s and talks for both of them.

On this occasion after the praying she gives the prospector two beers, a monumental bounty. She tells the prospector she’ll have to buy food elsewhere, as this is the last time she’ll be coming up the mountain.

The prospector cracks one beer open on the point of her shovel and takes a bitter swig. It helps her voice come out. She asks, Why’s that.

The woman from town explains that she’s been working all this time to keep her husband fed while he panned the river. But all the gold’s dried up, so they’re going west to California where you can’t take a step without hitting paydirt.

The prospector knows there’s still gold in Georgia. She feels it in her marrow. But if she gives away her secret every Tom-Dick-Harry will be up on her mountain, splashing in her river and scratching at her dirt. So she says, Guess this is goodbye.

The woman from town also guesses that it is.

When she’s packing up her cart she pauses. She turns back to the prospector and says, haltingly, that it’s an awful long ride to California. That there’s room on the wagon still. That there’s gold enough for everybody over in the West.

That so, the prospector says. She stabs her shovel into the black earth, turning and turning it. The woman from town has never said anything about a husband before. She begins to dig in earnest, although this spot does not feel lucky, and sweat prickles all across her back.

She hears the sound of the cowbell and the creaking cart-wheels, the beast moaning lowly to itself as it trudges forward, laden with cans of coffee and pickles and the tanned skins of its brothers and fathers. She digs, and the sun beats down heavily on her back, and the soil is weightier than normal, as though it cannot stand to be divided even one more time.

The day is hot, and after the two beers the prospector finds herself unbearably thirsty. She leaves her shovel standing upright and alone. The stream near her camp flows cold and ceaseless, silt at the bottom tumbling upwards in a restless cloud. She dunks her mug in carelessly, so parched she’s ready to drink the dirt down with all the rest.

When she raises the mug to her lip, a sudden ray of light pierces her eye. There’s something at the bottom, glittering through the mud. Three little gold nuggets, each no larger than ant-shit, but clear as day all the same.

The prospector stares into the mug, down at the specks of gold that have pinned themselves to the dark bottom like forgotten stars. She sees how each is nestled in its warm-earth place, how even the smallest particles of dirt orbit them like planets, tucking them in for a long rest.

She swirls the mug hard, sending the galaxy spinning in its tin confines, and drinks it all down in one gulp.

Hanna lives in Boston with her supportive girlfriend and unsupportive cat. Her other work can be found in Spires, Grlsquash, and Common Folk’s “Folklore”.

The Burial of a Woman Known as China Mary