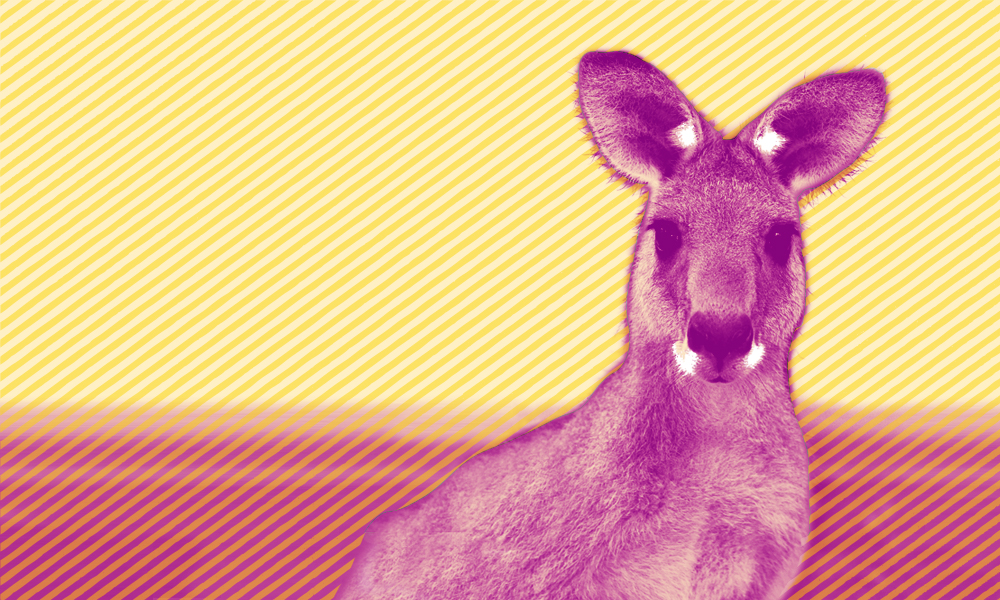 In the Long Grass

Drive up the steep hill near home. Up and up and then, just over the rise—unexpected—parked cars, people. Slow down.

Years ago, driving through farmland. A brand new road: well finished, no intersections, good visibility. Ahead, flashes of silver below a single massive gum. Something there. Didn’t know what. Hoped it was just the heat hazing. Hoped, but could not ignore the feeling that blasted from it. Slowed, wanted to turn, didn’t.

Six or seven cars abandoned on the road’s grassy shoulders. In the middle of one lane, a cluster of people stand silently together. All adults except for one girl—four or five years old—clutching at her father’s trousers. Drive closer. Edge past, looking. There it is, the reason.

Drove towards the flash of silver. Focused on how the gum’s leaves flashed too, twinkling as if wet though it was dry, dry, dry. Slowed down. Let the disaster come closer. Eventually, light morphed into form. A sedan embracing the peach-skinned trunk. In all of that space, on a wide new road, a car crunched into the belly of the only tree for miles.

A huge grey kangaroo in the middle of the lane. He lounges just as roos do when they laze in the fields with their harems. He’s turned at the waist so his back legs are sprawled to one side, while the rest of him is upright, his belly to the ground, his head up, his chest raised by his short arms. He looks stately, powerful, except for his body’s subtle metronomic sway. Surreal moment, this: a roo lounging on a road in the middle of the day, a horseshoe of people staring down at him like he’s some sort of a prophet—or an omen. Crawl past till the moving angle of light explains it: garnets of red encrusting his nose and his mouth.

Got out the car. Walked through long dry grass to the edge of the wreck. Remember that: how the grass itched and itched, as if warning bare skin against ticks and snakes. Paused. Looked. Listened. But there was nothing to fear. Except for the silence. The complete stillness. That palpable sense of goneness.

Feel it. The crowd’s curiosity. Their shameful excitement at the gory what-is-this and what-happens-next of it all. Pass slowly, muttering agnostic prayers that someone has the know-how to do the right thing. Then, notice him. A tall, thin, pale man in skinny black jeans, a flannelette shirt, a leather hat. A huge Ned Kelly beard. A true blue bushie? More likely a hipster on holiday. Either way, he is taking control.

Walked to the wreck. Heart thrummed, excited by a TV-scene turned real. Leaned down to the smashed driver’s window. Glanced. Looked over. Looked around. No P-plates, though the driver seemed young. No air bags, though the car seemed new. Saw an empty glass bottle between splayed feet. Sprawled legs. Hands hanging by the sides of the seat. Saw cuts, then—old and new—zigzagging up a skinny tan arm. Everything turned on that detail. Saw a clever trick: a head thrown back; a bald and bloodied boy’s chin jutting up at a screen-shattered sky.

Drive on. In the rear-view mirror see Ned Kelly unravel a rope. See the horseshoe of people shiver with movement. See another man step forward. See the two men approach the roo. What can they do? What will they do?

Pressed a warm clammy palm to his Adam’s apple. A hard cool pebble. Pressed fingertips to his soft cheek. He was as cool as a body can be at noon on a mid-summer’s day. Stepped back. Returned to the ute. Got in. Sat for a moment and wondered about the right thing, the wrong thing, the easy thing, the hard thing. Suddenly, and completely, understood the boy’s choice: nothing, nothing, nothing.

Can no longer see them in the rear-view mirror. But still, the scene unfolds in the mind’s eye. They will loop the rope around the roo’s chest, under his armpits. They will drag him off the road into the long grass. Then, they will do the right thing: kill him. Or, they will do the wrong thing: abandon him to his suffering.

Turned over the ignition. Pulled onto the road. Drove away. Carried on with the day. He was dead, wasn’t he? What else was there to do or say?

In a Dream I Speak Perfect Mandarin