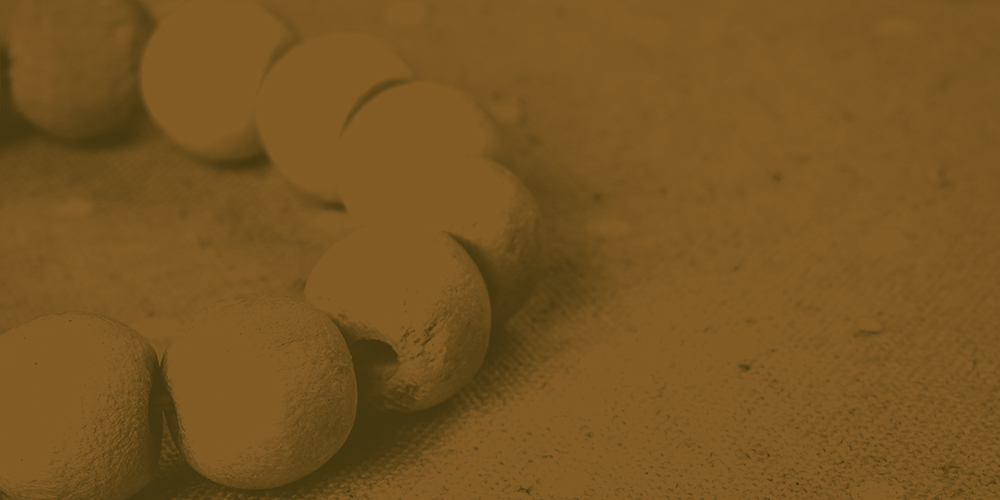 In the New World

In the New World

On the tenth day of rain, we found a gazebo. It was covered in kudzu, but the roof was intact, the posts sturdy. Gina didn’t speak, but the way she squatted, her head in her hands, told me we were stopping for the night. I put down my knapsack and started digging under the kudzu to find dry kindling for a fire.

The children were glad for the break. We’d been walking a dozen miles a day for the past month, and Del, the older one, was thin, silent. Lila and Eckram still had enough energy to play a bit, but when they came back with handfuls of moss for the fire, I saw their cheeks, sunken in like they’d been sucking on lemons, and I made them sit. I poked a hole through the kudzu, made a fire on the concrete, and handed out rations: one slice beef jerky, one sliver dried mango.

Gina didn’t eat. When she thought I wasn’t looking, she tore her portions into threes and passed them to the children. She stared into the fire, fingered the wooden beads around her neck. She’d found them six months ago in Traverse City at some rotted-out boutique that had probably been looted during the riots. It was before we’d found the children, right after we’d heard of a safe zone on the other side of the mountains in Utah—where, no one was sure. Gina had dug those beads, large as golf balls, out of a pile of moth-eaten scarves and grinned.

You can’t travel with those, I said.

Sarah, they’re light, she said. I’ll tuck them in my shirt. See? The outline rippled like a spine across her stomach. She slept that way every night, cradling the beads against her skin like a nursing infant, hiding them from view. Except for once: I was dreaming I was at my grandmother’s house, and I was sleeping within her big brass bed, and the large oak tree in her front yard was scratching its branches against the windowpane. I could hear grandmother’s soft breath next to me, feel her handmade quilt pulled up around my neck, and I was safe, and I was warm, and then I woke again to the familiar cold, but I could still hear the scratching. I opened my eyes. Gina, her head bent over her belly in the dim light, was etching something into the surface of one of the beads with a safety pin. It was an image, something I couldn’t quite make out. I said nothing, just closed my eyes again. It was a long time before she trusted me enough to show me what she was working on, but that brief moment was enough for me to understand why she’d wanted the beads.

“What’s this place?” said Lila. She nibbled her mango like a mouse.

“What’s it for?” said Eckram, licking his fingers. Del just watched me. I was an accountant once, I wanted to say. Back before, I had a Mazda and a little girl who I nursed in a rocking chair while listening to NPR. But so many of those words – accountant, Mazda, rocking chair, NPR – were like a foreign language. They meant nothing.

And then, as I did every night, I stroked their hair. I told them of the place on the other side of the mountains where there was food and cots and clean water. I told them we’d be there soon. Soon.

I glanced at Gina. She was asleep, her necklace spread across her chest. She’d stopped etching last night on the tenth bead: a flag unfurled. The American Revolution, perhaps. I imagined that necklace in a museum someday, the history of a world that had burned away etched on each bead with a safety pin. I wondered if the people in the new world would know the word museum.

Megan Pillow is a graduate of the University of Iowa Writers’ Workshop in fiction and is currently a doctoral candidate in the University of Kentucky’s English Department. Her work has appeared recently, among other places, in Electric Literature, SmokeLong Quarterly, Mutha Magazine, and Memoir Mixtapes and is forthcoming in Collective Unrest, Jellyfish Review, and Pithead Chapel. She has received fellowships from Pen Parentis and the Martha's Vineyard Institute of Creative Writing and a residency from the Ragdale Foundation. She is currently writing her dissertation and a novel. You can find her on Twitter at @megpillow.

i just think it's (kinda) funny how