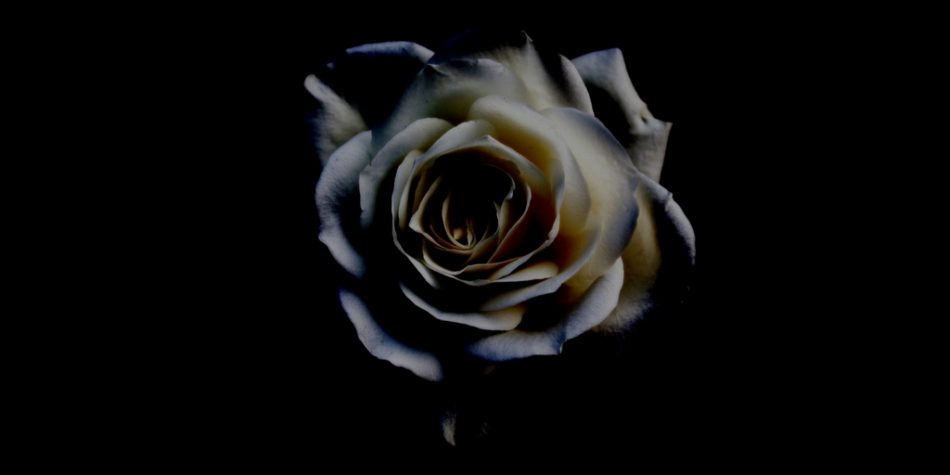 At the End of One Thing

At the End of One Thing

The baby’s gone. Or what was going to be a baby? You’re so new at this, you don’t even know how to say it. Miscarried? It sounds like a football term. Someone dropped the ball. She dropped the baby. It’s something you can’t wrap your head around.

And your boyfriend has this tattoo; a tattoo of your name in elegant script right there on his bicep where everybody can see it. The ink is swollen in its new-ness. Brand spanking new. Like a newborn. The scripted equivalent of the life you’ve lost. Dropped. Scrambled around after.

You know that it says more than your name. It says: I love you; I’m here for you; you’re not alone. And it helps. You feel less like the girl with a life dripping out of her and more like a couple facing something together.

You wish the ink could pin you down, stitch you to him. The bicep’s not such a bad place to be; from there, you could curl into the crook of his arm. That’s what he wants, to protect you, assure you that the two of you will always be together.

It’s easy to rest your head on his shoulder. Nothing is more familiar than his cheek against your crown as you sit and listen to the song playing on the car radio. It would be nice to stay like this for awhile. Maybe forever. To carve out a path together: marriage, a house, kids, maybe a dog. Abrupt endings trigger things like that. Glimpses of what-ifs. Hail Mary passes. That’s what this ink really says: please stay; we can do this. But the truth is, now that you’ve experienced the abrupt end of one thing, it’s hard not to see the next end coming.

Kristin Kozlowski is an Alternative Healthcare Provider near Chicago, but she tries to use her BA in English/Writing as often as possible; she wouldn't want to waste money already spent. You may read other ramblings of hers in publications such as Chicago Literati, The Broke Bohemian, The Chaos Journal of Personal Narratives, and Channillo. If you're on twitter: @kriskozlowski