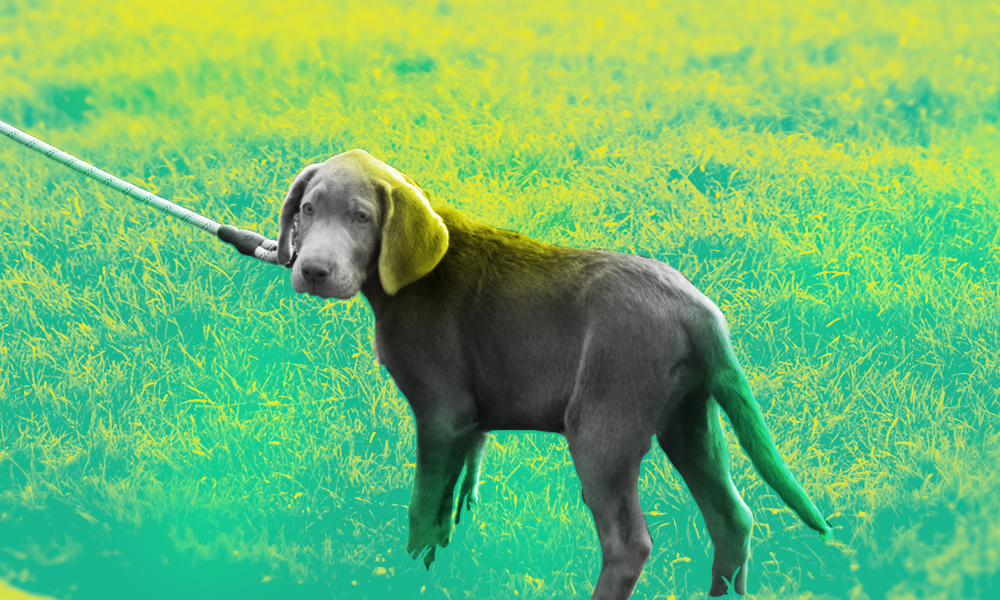 Sally, or How to Walk a Dog

Sally, or How to Walk a Dog

Lydia Kim has had an essay appear at Catapult, a postcard at HAD, a fable in Ursa Minor, and a rant in the zine project Lunchbox Moments. More work will appear in anthologies from Woodhall Press and Alternating Current Press in 2022. She is an alum of the 2021 Tin House Summer Workshop and is working on her first novel.

There's Really No Need to Talk About This

Do or Don't or Do