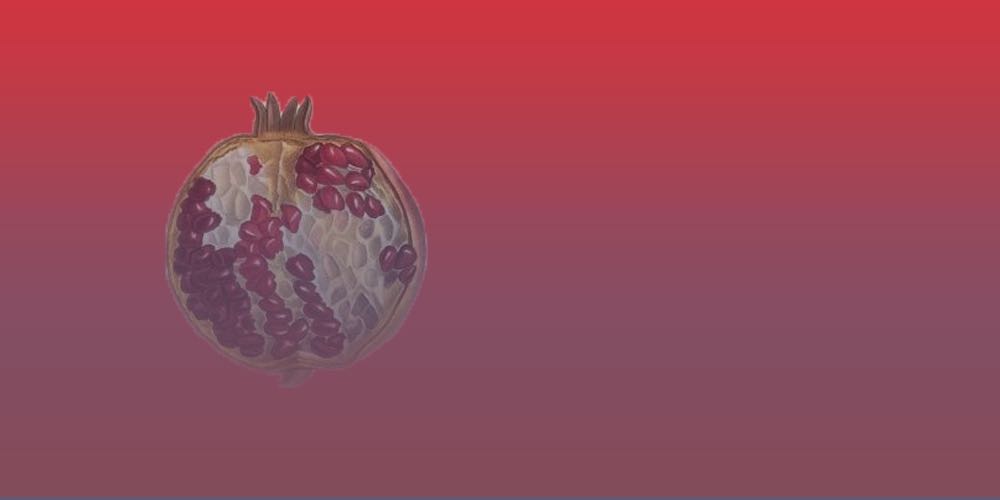 One sentence before a woman first appears in the King James Bible, Adam names the animals. Most renderings depict this as a friendly enough endeavor—gentle creatures gathered at Adam’s feet awaiting nomenclature—yet quickly thereafter Eve springs from the rib of a sleeping Adam. Evil ensues; mankind is banished from the garden to forever toil upon the earth and pursue spiteful dominion over one another and the animals. The woman’s lot: pain and subservience.

In Magnolia Canopy Otherworld, the debut collection from Erin Carlyle, this biblical origin story is both confirmed and upended. The human (more specifically a young girl then woman) separates from the animal, yet must return to the animal by retreating, often literally, into their fur and skins as a reprieve from predatory behaviors of family and other adults. In these darkly daring poems, arranged in three sections, the girl’s coming-of-age is one of violent shifting territory, and the emerging woman submits to a symbiosis with creatures as the lesser of two dangers.

Yet for Carlyle’s protagonist this primal acquiescence is inevitable, as the girl endures behavior that threatens to destroy the small parts of her that remain truly human. With an alarming epigraph from the Dorothy Allison novel Bastard Out of Carolina, telling us “…even love can’t keep us from eating at each other,” we sense the threat even before the first poem, in which the girl hallucinates mutilated women in the roadkill of an icy highway. They are “dogs, dead in winter, dressed in leaves, their paws look like hands.” Images such as these, arresting and haunting, recur; women are cut open, fileted like hunter’s game, and their bodies are dredged from rivers, “freckled and water-wrinkled.”

One of Carlyle’s great talents in this collection is her unwavering commitment to subject matter: she holds our gaze to the female body and experience in all its transmutations, laser-focused on this small universe that shifts between childhood home and the deeply mysterious “outside.”  We are forced to imagine an existence so threatening, so “in the wild,” that one has no choice but to become animal. In Part I, the girl retreats to the woods to find animals, yet in Part II the girl takes on a persona of Animal in an intriguing series of poems. The Animal finds women on the forest floor in the form of ripped-out Playboy pages, tucking them into her pockets. The Animal “starts to itch and float”, finding a room to sleep in after taking a white pill at an adolescent party. The girl then transforms into a table, a man-made bed. The end result of these physical and chemical transformations is a “Percocet ghost” in which the speaker finds no solid matter in her being. She has disintegrated.

The threat remains as the girl becomes woman. She meets a man in a hotel room, telling us “my career is my body.” Yet her body in this situation is that of a rabbit, and she addresses the man, “You looked at me as if you already knew you’d be pulling my fur from your teeth all night –slack-jawed, salivating.” How will she survive?  How will any of these women survive? Carlyle tells us unflinchingly that some don’t: “The low woods hold / their memories—belly cuts.” She gives little hope of escape in this wilderness, yet somehow hope is found in the company of women, both dead and alive:

…We hold our noses, go down,
and our bodies come together,
—a silver fish,
beautiful like a coin. We swim
through crushed beer cans,
and picnic trash. When we come
out human again, we gasp for air.”

Perhaps the redemption for Eve and all women to follow, after banishment into the wilderness to endure mortal suffering, is the enduring company of other women. And the reader is challenged to emerge human again as well—perhaps more human—after a time well-spent in the collective and darkly beautiful wilderness of these poems.

Beth Weinstock is a physician and poet living in Columbus Ohio. She recently completed an MFA in poetry at Bennington Writing Seminars. She practices medicine part-time, caring for patients with HIV and Hepatitis C, and teaches poetry workshops to medical students, veterans, and incarcerated individuals. She has published recently in Harpur Palate, Headline Poetry and Press, South Florida Poetry Journal, Global Poemic, and High Shelf Press, with forthcoming work in The MacGuffin and Greensboro Review.

Where Systems Touch: The Self in Ecopoetry