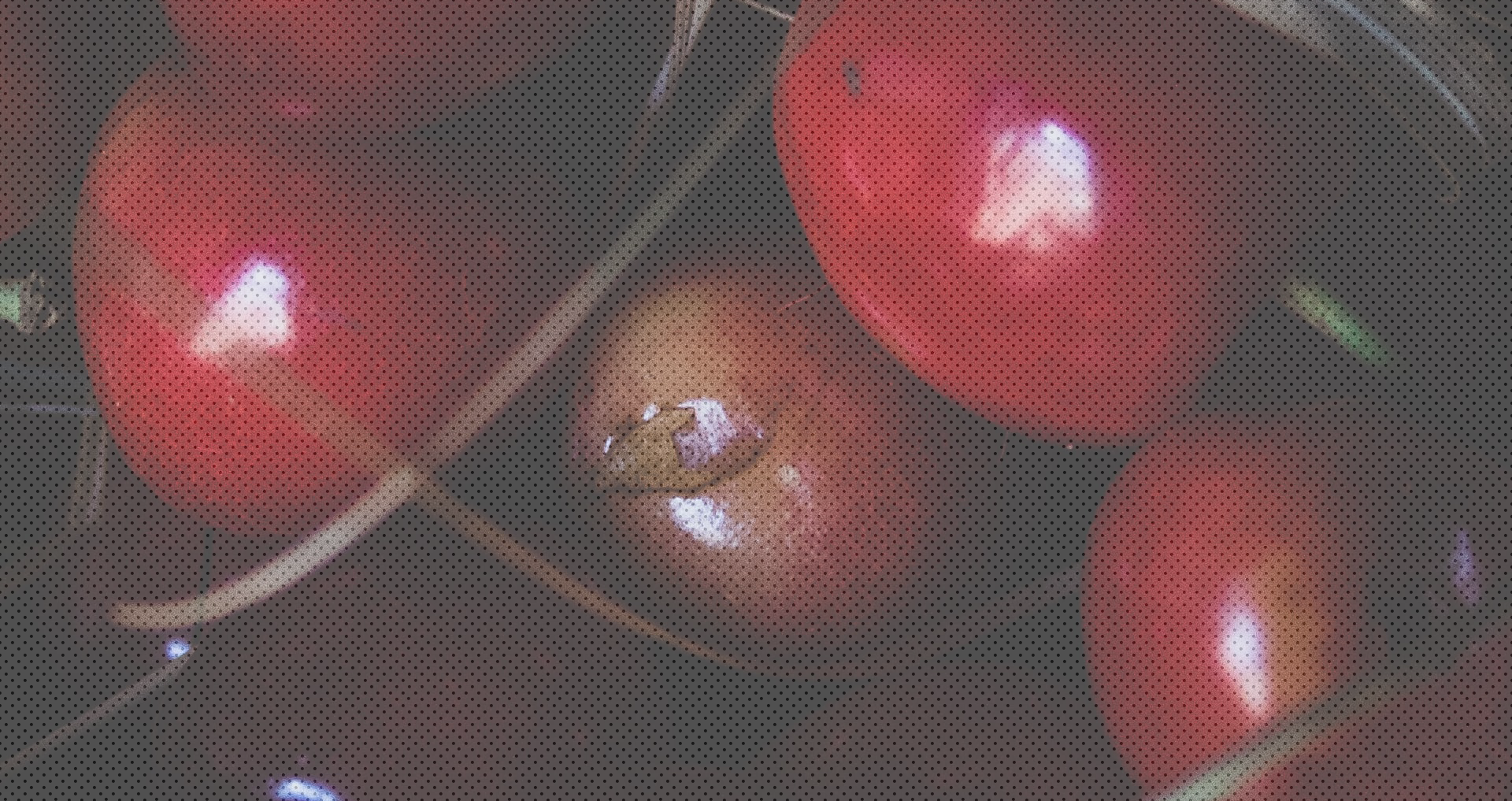 The Space of Continuous Decline

The Space of Continuous Decline

I’ll give you until midnight, she said, and I could tell she meant it. She opened her eyes wide so that her mascaraed lashes stood out like the rays of small black suns. What she wanted me to do was leave, but I had decided I wouldn’t, even though it made good sense, for what good was sense to me now? The windows were crisp with frost and the floorboards creaked and snapped with it.

I tried to project a kind of genius patience and forbearance, a stick-to-it-iveness, but she had turned away. She had a jar of sand with which she was making a circle on the cold floor. The sand was from the beach where she’d gone swimming when she was a teenager and where she claimed she’d lost her virginity. The jar had once held maraschino cherries. The circle was an aid to meditation which she claimed had been taught to her by a holistic doctor who’d once been a nun. When she finished she stubbed out the cigarette she’d been smoking in a can which had once held peaches. She sat in the middle of the circle with her back to me.

Once she’d let me hold her when she felt like she did today, but I had done a bad job of it. I was a parasite, she’d said, a crumpled newspaper, a smear of jam on the kitchen table. From where I was lying (on the bed, as soft as bread dough, but cold without her in it), I could see the back of her head, her hair swinging when she moved, her shoulders sharp and tense. She was sitting criss-cross applesauce and I could see the sole of one foot, small and a little dirty. She had on a green sweater, buttoned backwards, and a pair of cotton underpants.

You’ll never know how much you love me, I told her. You won’t let yourself know. My voice was low and I hoped soothing. I had been taught or had taught myself that the important thing was to stay in the game, to keep pitching, even when you had done the worst things, even when you had gone beyond what anyone would stand. Even when the winds of everywhere howled and bellowed, when the floor fell away to the pit that was underneath, that was always there except you could forget about it for a while, for a month or a year.

She was humming something which I couldn’t catch. The frost on the windows was growing, lace upon lace, web upon web. I thought that when morning came I’d be as hard as stone. Useless, but impossible to move.

Mary Grimm has had two books published, Left to Themselves (novel) and Stealing Time (story collection) - both by Random House, and a number of flash pieces in places like Helen, The Citron Review, and Tiferet. Currently, she is working on a dystopian novel about oldsters. She teaches fiction writing at Case Western Reserve University.