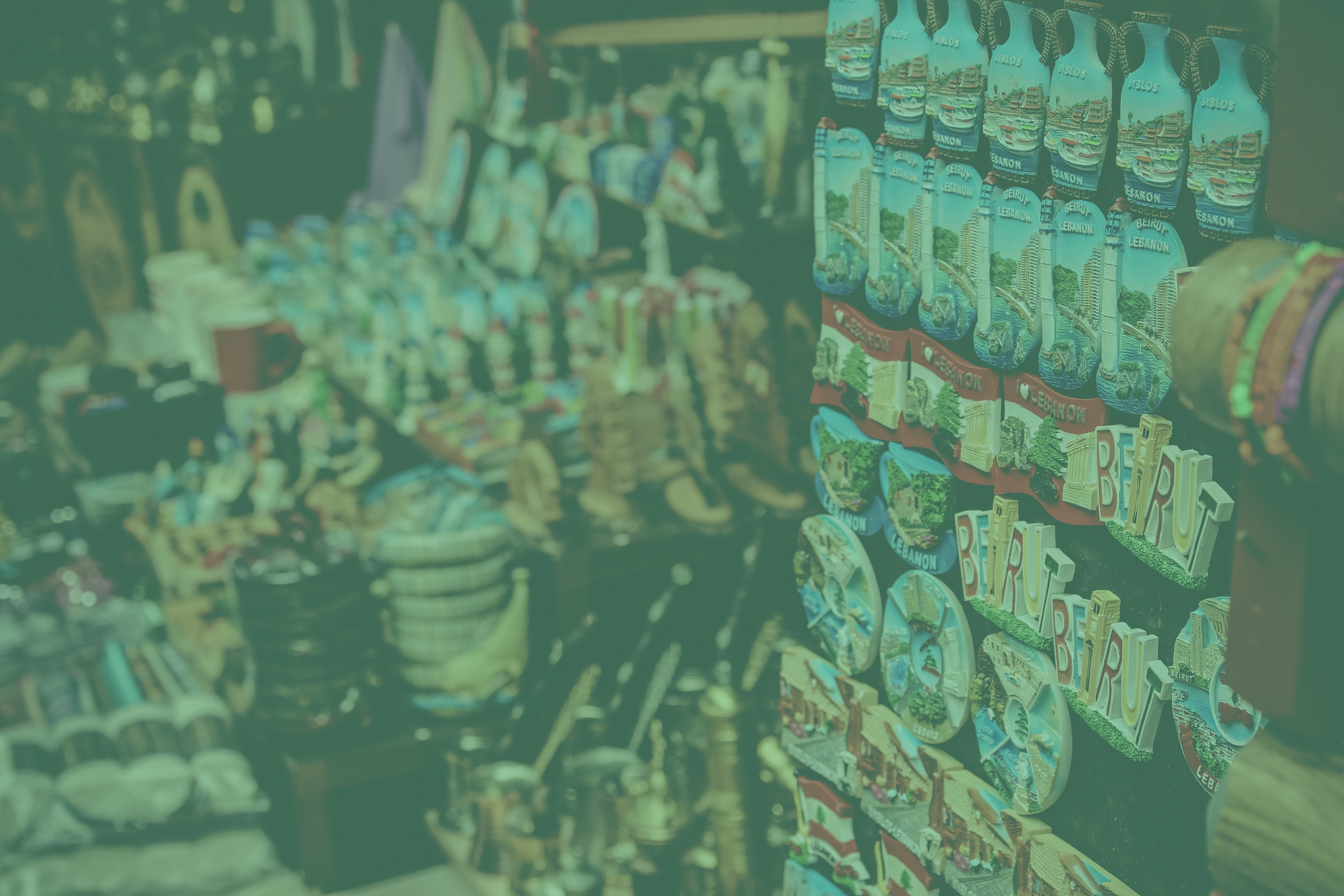 The shop is one block from the beach—a tourist trap, Eddie calls it. Jill pictures them being yanked off their feet within one of the store’s rope net displays, a bearded fisherman in yellow wellies peering down at his catch.

Of course, what Eddie means is that there isn’t a thing in the store they need. Take the shark’s tooth necklaces.

“I’ve always kind of wanted a shark’s tooth necklace,” Jill says. The particular tooth that catches her eye is variegated like sandstone.

Upon inspection of the price tag, Eddie says, “For that price, he better have yanked that tooth directly from the shark’s mouth with his own two hands.” He nods toward the man at the cash register.

Jill says, “I don’t see why cruelty increases the value. Anyway, nobody would do that.”

“To hell they wouldn’t,” Eddie says. “There are people walking around in China right now with tiny baby sea turtles swimming inside little pouches of water dangling from their necks.”

“How do the turtles survive?” she asks.

A sunburned woman whose dripping swimsuit has left a trail around the store gives Eddie a disapproving look. He eyes her right back as he says, “They don’t. They die within a few days.”

Although Eddie’s grin probably isn’t for the sea turtles, Jill wishes that his expression were appropriately sober.

“There isn’t even one pretty thing,” she said when Eddie asked what her problem was.

He pulled open the curtain and said, “I bet the sun sets behind that palm tree, too.”

Now she says, “What I meant was that nobody would pull a shark’s tooth because it’s stupid dangerous.”

Eddie says, “Not if you wear a Kevlar suit. No shark can bite through Kevlar. You’d just need a car jack or something—to pry open the shark’s mouth. And a pair of plyers to yank out the tooth. I’d do it. I’d pull a shark’s tooth for you, Babe.”

Jill says, “I don’t want a shark’s tooth that way.”

A poised woman in a pink sarong and a straw hat points at the glass countertop, where the more expensive jewelry is displayed. The man at the register takes out a long chain with a black pearl pendant. Jill pictures an infinity pool and enormous, fluffy towels.

Too loudly, Eddie says, “Are you going to cry over a kitsch souvenir?”

The woman in the pink sarong gives them a look like you’d give people arguing in a movie theater or during a church service, and Jill says to Eddie then, “Like you’d ever have the money for a Kevlar suit.”

Then he says, “That’s not the fucking point.”

Later, when there are no witnesses, she’ll take Eddie’s hand and apologize and say, “I have everything I need.” And she’ll believe she means it.

But now she presses her finger against the tip of the shark’s tooth. She thinks about how she’s always imagined shark’s teeth would be sharp enough to draw blood at the slightest touch, but how this one is disappointingly dull.

Michelle Ross is the author of There's So Much They Haven't Told You (2017), which won the 2016 Moon City Press Short Fiction Award. Her fiction has recently appeared or is forthcoming in Colorado Review, CRAFT Literary, Nashville Review, Electric Literature's Recommended Reading, TriQuarterly, and other venues. She's fiction editor of Atticus Review.