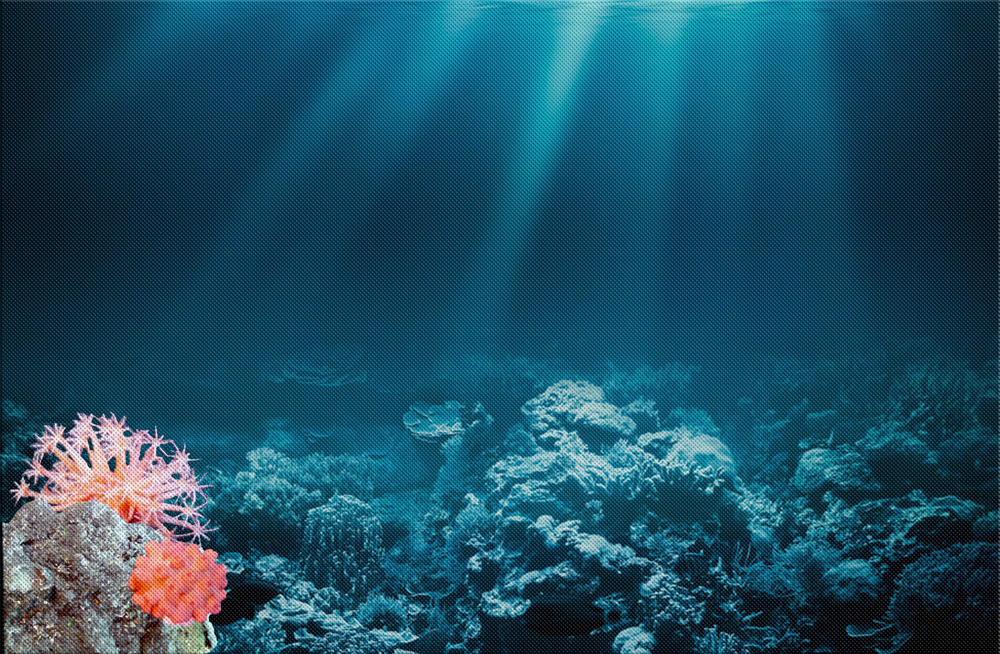 The first one is like a fingernail growing out of her hip. It’s a small and brittle thing for now. Overnight it will thicken up. I flick my own nail against it, back and forth—snip-snap, snip-snap—and vomit into the bathroom sink.

She’s snoring, her face turned to the wall. I want to wake her, see if we can take tweezers to it, extract it like a splinter or a rotted tooth and forget it ever was there, but I know it wouldn’t take. Her legs are on loan. I let her sleep, though I can’t sleep. I run my hands along her bare flesh and dread the thought that soon so much of it will be gone.

In the morning, there are six more.

Under the bathroom light, they’re a milky gold, translucent but as tough as chainmail. After she’s examined them she tells me, “I’m so sorry” and means it, as if this is happening to me.

By the next week her thighs are fully armored and beginning to merge. She borrows my long skirts to hide them but doesn’t leave the house. When she walks now, her steps are short and careful. She can’t climb stairs, so I move our mattress into the living room. A mistake: in bed at night, I try to kiss her, but all she wants to do is watch TV. Local news. Late shows. Infomercials.

“Don’t you want to remember me?”

“If I could forget you, I’d have done it already.”

This is not a death, I remind myself.

I wait until she’s sleeping to steal kisses. I press them to her hair, drag them over her ear, her jaw, down her throat to the tiny pink slits that are just beginning to pucker and will soon open. “Not yet,” I whisper to them, and press a hand to her chest to feel her lungs still hard at work.

Her tail, when it’s finished, is twice as long as her legs ever were. It drapes over the rim of the clawfoot tub that can’t contain her. I’d buy an aquarium if I thought I could be any kind of keeper.

“I’ll stay until I can’t,” she promises, which won’t be long, because you cannot reproduce an ecosystem in a bathtub. I’ve done what I can, hauling in saltwater a bucket at a time. It feels like stealing from the sea. Well, good.

Once––this was years ago, years before her––my sister and her hippie husband came to visit, and my brother-in-law said to me one night, “The ocean is the womb of creation. It just gives and gives and gives.” But what’s some fucker from Des Moines know about it?

Fuck creation. I just want her.

Once the gills have come in, she prefers to rely on them. Only her face and bare breasts break the surface of the water. Language is leaving her, too. Grammar is the first thing to go. If she can make a sentence it’s a simple one, but mostly she grunts nouns or calls my name.

How can I help?

I come in once an hour to pour water over her tail. When I get too lonely, I sit on the closed toilet and tell her stories about her own kind, every one I know, as if it will ease the transition. When I run out of stories, she speaks for the last time. “You don’t know. You don’t know.”

This is not a death.

There’s no dignified end. The bath water’s gone cloudy brown and the house is starting to stink. I put a kiddie pool in the bed of my truck, fill it up, and fireman-carry her out my front door in the dead of night. Then I back the truck up onto the beach, stopping just short of the tide, and help her down. She shrugs me off and drags herself into the surf. She doesn’t look back.

Later I carry the mattress back up the stairs, and I change the sheets. I drain the tub, but I still may drown. Everything smells like the sea.

Sutton Strother is a writer and English instructor living in Queens, NY. Her writing has been featured in Natural Bridge, Fogged Clarity, and the Washington Independent Review of Books. Forthcoming work will appear at Jellyfish Review and Fiction Southeast. She is currently working on a novel about family, mental illness, and mermaids.

Mother I Make Up

Inviting in the Universe