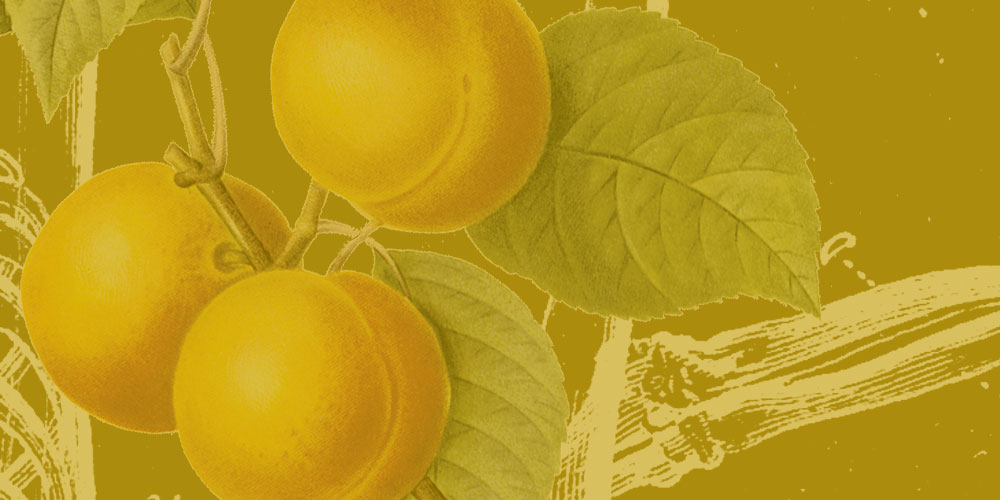 The Woman Who Grew Gills

The Woman Who Grew Gills

Two weeks after the man moved in with the woman, the woman began to grow gills.  They hurt coming in, like the pain of an emerging tooth.  She hid her neck with scarves at first, partly because she didn’t want the man to see and partly because she didn’t want to. She was a practical woman and always had been.  She worked at a bank and tracked transactions to the decimal.  Everyone’s money was always where it ought to be.  She did not take kindly to things she couldn’t quantify or explain.

She looked very good in the scarves and tried not to touch the place where her neck met the bottom of her ears while she showered.  She didn’t let the man touch her, either, because she feared what he would say when he peeled the silk away from her skin and saw the gaping slits with meshy red flesh underneath. There was still so much else she wasn’t ready to share with him, and she was doing things like playing soft music in the bathroom so the sound of her piss wouldn’t carry to him in the next room.

The man noticed the gills, though he didn’t understand what they were.  He thought it was strange that the woman was taking off her bra and pants but not her scarves before going to bed, so, after she drifted off on her own section of mattress, he rolled over to her –– so soft, so careful –– and peeked under the fabric.  The sight frightened him but he watched the flesh as it waved gently in the air.

Since they’d moved in together, he’d noticed her movements had become snappier, her smiles taking up too much of her face, and he’d been afraid she was rethinking, regretting his presence in her space. But maybe it was this growth on her neck –– not cancerous, was it? –– that was weighing on her.

He wanted to pull her in and tell her they could figure this out together, but that would reveal how he had violated her trust.  Surely she would confide in him, soon.  Maybe at night, as she rubbed that place in the arch of his foot that cramped.  She was strong, the way she relayed crisp orders to invisible bank people on the other end of the phone and to the man at the meat market, the way she could carry eight grocery bags at once.  Surely she couldn’t be so sick, surely it couldn’t be life-threatening.

The woman began to have trouble concentrating at work.  She could feel the gills pulsing, straining.  They wanted water, scratched and ached like a hot fever. Their needs felt like a new sense she’d grown, too, only satisfied if she made frequent trips to the bathroom and splash water on them.  When she did this, she could feel the rush of oxygen into her bloodstream, a sudden sharpness and clarity.   By the end of that week, she was sure they had grown in completely and she left work early so she could lie in the bath.  If she could just be in the water for a few minutes, she could pull herself together for her night out with the man.

He wanted to celebrate their new living situation, to take her to the place they went on their first date.  He was thoughtful like that, romantic in a way no one she had dated had been.  This was why she had asked him to live with her. He was the sort of man who called the woman’s mother so he could make her mashed potatoes the way she liked them.  He was the sort of man who put her towel in the dryer so it was warm when she got out of the shower.  He was the sort of man who wouldn’t comment on her scarves except to say they looked nice.  He hadn’t even complained about them not having sex since “the change,” as she was referring to it in her mind.  He never pushed, never insisted.  Looked a little sad, maybe.  She would need to tell him soon, if these things didn’t just go away.  Of course they would just go away.  Nothing that made such little sense could last.

The woman had a wonderful bathtub, a marble Jacuzzi.  As soon as the slits in her neck touched the water, they ceased their throbbing. The ache that had spread throughout her body from her parched drive home vanished and she felt clear, clear, clear.  Oh god, why hadn’t she done this yet? And if she put her head completely under?

When the man came home, he did not expect to see the woman’s car.  She was rarely home before him, and he had counted on a little time to spruce himself up before dinner.  He worked construction and he was still self-conscious about the way he smelled, suffused with the oily breath of power tools and the wood dust and his own sweat and his crew’s cigarette smoke. He didn’t smoke, not anymore, and he knew how much the woman hated the smell.  She was very clear about what she did and didn’t like, which the man thought had to be a good thing.

He searched the downstairs rooms first, expecting to see her perched somewhere with her laptop open to too many tabs, fingers dancing while her lips moved silently, the way she did when she worked from home. He crept around cautiously, since this house didn’t really feel like his yet, most of his things still boxed in the garage because this place felt like a whole unit already, one he still couldn’t believe he’d been invited into. He ran his hand along the banister on the way upstairs, his finger pads tracing the walnut’s grain.

She wasn’t in the bedroom, but a light splash drew him to the bathroom. There she was, in the tub, only her bare knees visible above the lip, the angles of them shining with wet. She must be waiting for him, a surprise after so long without her letting him hold her. Maybe she’d taken the scarf off, would let him kiss her neck and tell her he didn’t mind the –– whatever it was. He’d been so good, so respectful, but it’d been hard, and he was ready, so ready to feel her soaked skin against his.

Before he took another step towards her, he took off his socks, because nothing was more embarrassing than a man only wearing socks, and sometimes he forgot in the heat of things. Moving towards her now, he could see the full shape of her, distorted slightly to seem a bit flattened, and he followed the lines of her thighs and hips and ribs like they were new. Her neck and face were obscured by her hair, which pooled like spilled oil. He opened his mouth to say something, but realized that her head had been submerged for some time now –– a minute? Longer? He held his breath, too, waiting for her to come up, dripping and smiling and ready to kiss him. He ran out of breath, let it out gasping. She didn’t come up.

Something must be wrong, he realized. Sweat gathered on his palms and under his bare feet. He’d seen shows about this, about women who took whole bottles of pills and then drew themselves a warm bath.  He had to get her out, save her, imagined himself trying to breathe life back into her while he waited for an ambulance to scream into her driveway –– their driveway.

But a moment before his hands plunged in, he saw she was moving, her arms sculling slightly at her sides to keep herself under the water.  He felt empty with relief.   He was not sure what her death would have done to him.

As he steadied himself, hands against cool marble, the woman’s hair finally moved enough so he could see her face. Her eyes were closed. She seemed to not know he was there, didn’t look.  Small bubbles rose from beneath her ears, from those strange red-raw places. She still didn’t come up.  He waited.  He waited longer than a human could go without breath.

And then she shifted, opened her neck and face to him without surfacing. Her eyes were still closed, but her look — blissful.  There was no other word for it.  This was not a look he had seen before, even when she was on top of him in bed and saying breathlessly that she loved him. That felt like such a long time ago, when they’d gazed steadily at each other, when he’d felt confident in his knowledge of her. Seeing her now, the man realized he was witnessing something private, something desperately sacred he could never be a part of.

Wendy Elizabeth Wallace grew up in Buffalo, New York, and will talk about it for hours if you let her. Currently, she teaches English at the University of Bridgeport, and writes when her dog is not demanding walks. She is the co-founding editor of Peatsmoke: A Literary Journal. Her fiction, nonfiction, and poetry have appeared in journals such as The MacGuffin, Two Hawks Quarterly, The Carolina Quarterly, and Gravel.

An Archipelago of Truths: <i>The Island Dwellers</i> by Jen Silverman

Home The Woman Who Grew Gills