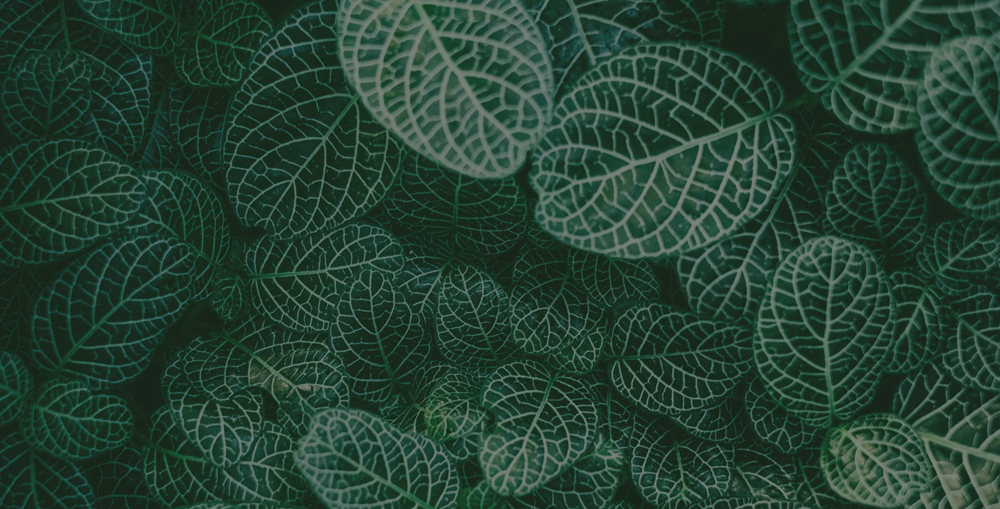 I bring a plant in my mother’s bedroom, place it next to the windows. She smiles weakly, her head covered in a scarf, patches of gloss on her lips.

“No toilet paper”, she says. I know there is, but I still check.  She tells me someone steals it every day. I comfort her it won’t happen again. The hospice nurse has told me such hallucinations are common.

Like every day, I open her closet─ silk and chiffon saris sway, untouched for six months now. Mother feels comfortable in her kaftan, it’s easier to sleep, use the bathroom. In the drawers, her diamond earrings gleam, a notebook of poems, something my father used to read to her. There are feathers from her old hats, a dead spider stuck between them.

Tofu curry and spinach for her. Keema aloo. I roll out the bread thin and keep it soft so she can chew. I feed her while she watches her favorite movie again. My mother is a child now. Dying faster than I can imagine.

“The plant is a nice shade of green,” she says when I come in to turn off the lights. She is wearing the diamond earrings, holding the book of poems.

“Will you tell me a story?”

“Of course,” I say and snuggle with her. The lumpy stomach I always liked. My mother mentioned I was born after almost ten months, longer than any baby she’d known. Her frail hands sit in between my hair. I tell her about the time when she met my father for the first time and immediately didn’t like him; how I was conceived on a monsoon evening─ it makes her giggle even though it’s something I made up and maybe she knows that.

I press my palm against her cheek. She points to the wall next to the window, where I traced my father’s silhouette one evening, his head drawn longer than the rest of his body, his nose and forehead distinct as his voice.

“Yes, and all I said in my defense was that it felt good.” I join her laughing, our throaty sounds hitting the walls, bouncing back, stinging our eyes.

When we quiet down, she tells me to make the night disappear, to place wishes on her shoulders, to calm the dividing cells in her body because she can hear them switching, separating, calling out her name.

Tara Isabel Zambrano lives in Texas and is an electrical engineer by profession. Her work has has been published or is forthcoming in Tin House Online, Slice, Yemassee, The Minnesota Review and others.

FFlash Fiction
When dolphins die they call out their own name. They do this to make sure their family is close––they do this to remind their near ones: this is who I am. I am here now. I have known joy.
FFlash Fiction
The outside was getting harder to ignore. What was coming was coming for us all.
FFlash Fiction
She's snoring, her face turned to the wall. I want to wake her, see if we can take tweezers to it, extract it like a splinter or a rotted tooth and forget it ever was there, but I know it wouldn't take. Her legs are on loan.