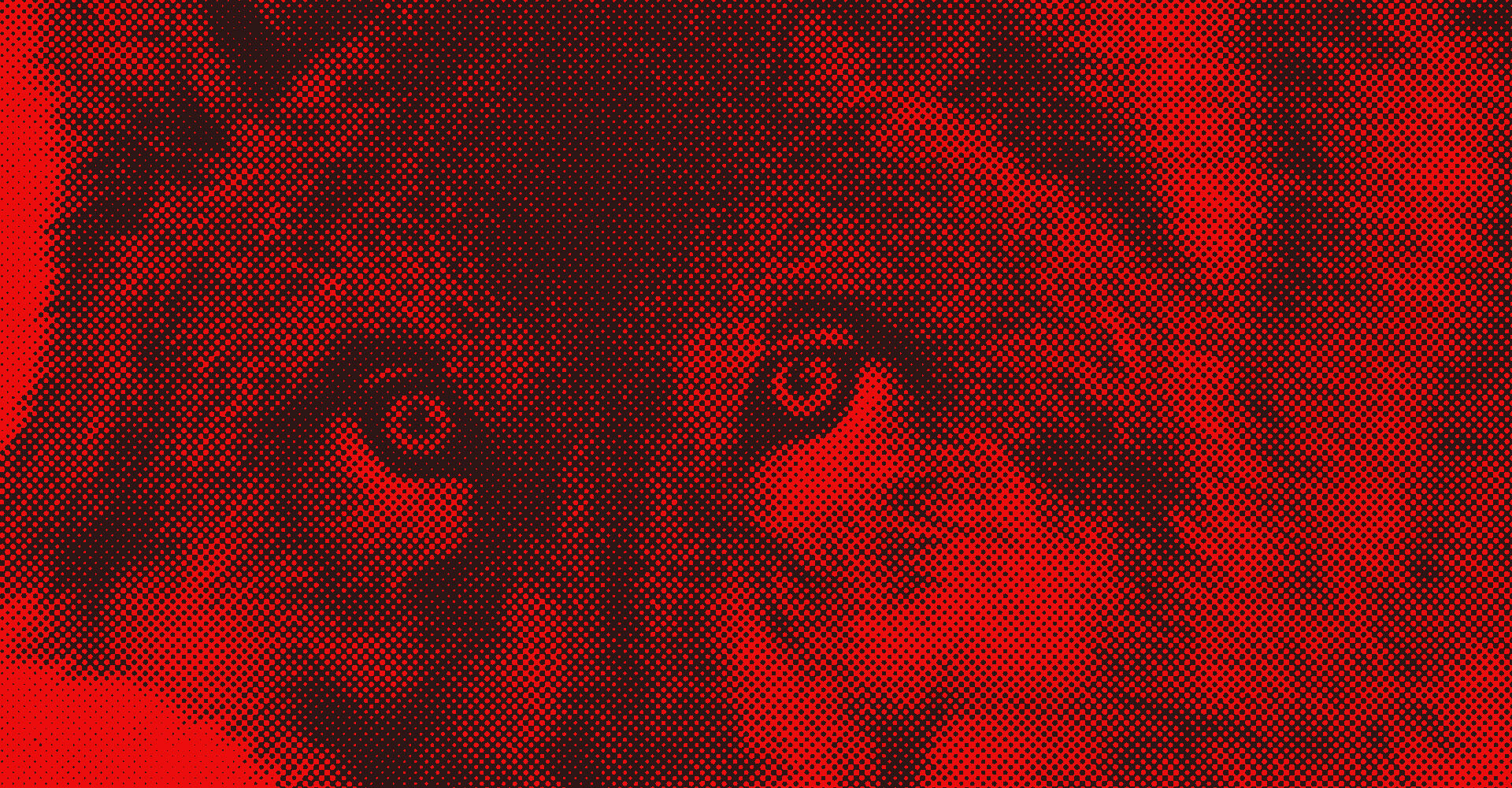 I opened my mouth to scream when it bore fangs the color of moonstones. But the thing about being the girl who cried wolf is that nobody believed that my silent shrieks were real — not even my father. The wolf locked its sulfur eyes with mine some yards away while strutting toward the chicken coop, and with its stare, it eroded the vocal cords in my throat. The tall grass tickled my calves and I felt a breeze on the rise of my neck, but my voice was muffled underwater. There was no warning in my silence. Three chickens met their demise that evening. Their feathers were left in disarray around the coop — in a pattern I longed to put into shouts.

My father made me hold out my palm on the mahogany table to await a whip crafted from buckskin and sharp nickeled thorns. Three lines, one for each chicken. He left glistening red trails between my knuckles and wrist. I refused to cry as blood streamed to my nails because I had done nothing wrong — for a moment my voice did not belong to me. It was my brother’s turn to be on the lookout the next day, and the same happened to him. No voice, two hens gone, and a cradle of eggs. My father didn’t take out the whip. Maybe now that it happened twice he believed him. Perhaps my brother’s words held more weight than mine. Father said that a wolf was bad enough, but a wolf witch needed to be set alight in a grave of flames.

Father stayed on lookout that evening, and while no animals went missing, we haven’t seen him since. No footprints, no body with bite marks nor remains of clothing in flushed red streaks. The whip hangs in our kitchen, and the hoarseness of his voice hasn’t touched our walls again. But some months later, after the disappearance, in the trickle of dawn by the edge of the farm before the forest fields, a grey wolf appeared before me — one eye watery blue, one eye honey—just like Father’s. I didn’t try to scream. His paws were heavy on the ground with no intention to pounce, no look of hunger in its confounding eyes. He took two slow steps, placed the top of his heavy head under my left palm. I let my fingertips nestle the soft fur. I expected tangles and damp, but it was warm and smelled of pine. Then it pressed its snout over the three separate dwindling scars on the top of my hand. Each line got a tender lick. Once it was done, the wolf ambled toward the cloak of birch trees, and from then on, each distant howl I heard sounded like atonement.

Victoria Buitron is a writer who hails from Ecuador and resides in Connecticut. Her work has appeared or is forthcoming in The Normal School, SmokeLong en Español, The Acentos Review, and other literary magazines. Her flash fiction has been chosen for 2022’s Best Small Fictions & Wigleaf's Top 50. Her debut memoir-in-essays, A Body Across Two Hemispheres, is the 2021 Fairfield Book Prize winner and available wherever books are sold.

13 Nights of Horror: The Playlist