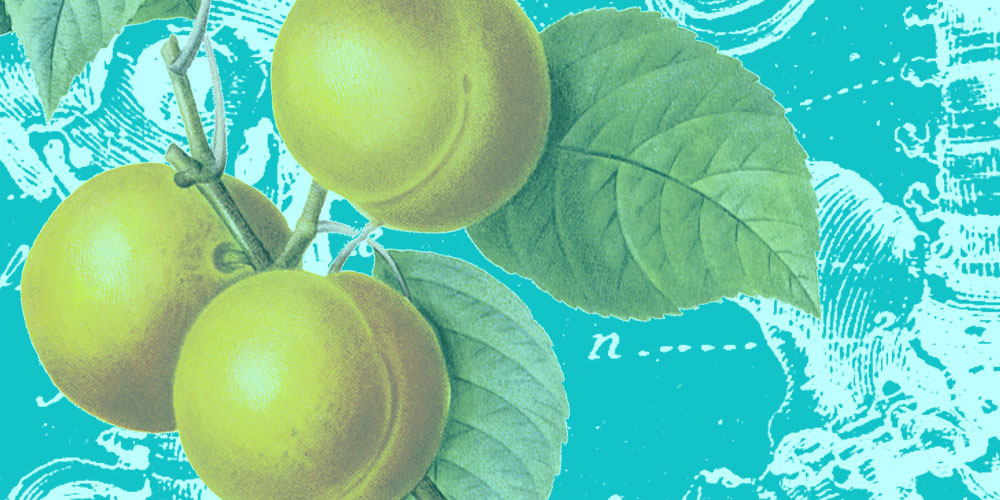 Only a Little Bit Less Than I Hate Myself

Only A Little Bit Less Than I Hate Myself

I’m six months out from my divorce, and my son Franklin and his boyfriend Alonso are waiting with me in an Outer Sunset restaurant kitchen with a sound guy, a cameraman, and a chef. I do a morning show (“Mornings On 2!”), which is not something I ever thought I’d do, but who can predict the future? Anyway, my producer thought it would be cute to have my high school son and his boyfriend cook something for a Mother’s Day piece, and then at the last minute, literally, I’m standing there with two uncracked eggs in my hand next to a chef in a chef’s hat, which is way too on the nose but whatever, and my producer calls and says, “Oh, by the way, you know that author, the blabby memoir dude, Karl Knaus-whatever the fuck his name is, something Scandinavian, he’s going to make the egg shit with you. Sorry. He’s on a book tour. I couldn’t get out of it. It’ll be great!”

Yes, I knew who he was. For the two years prior to our separation, my ex-husband read every word of Knausgård’s endless volumes, and our conversations went like this: “What woman would be granted this ridiculous amount of page space to spew minutia?” (No woman.) “You barely speak. Why would you be drawn to someone who can’t censor his banal thoughts?” (Can’t explain it.) I saw Knausgård’s bookback face more than I saw my husband’s, which at that point was fine, I guess. It had been eighteen years. We were sick of each other and past being sad about it.

In person, Knausgård looks like the kind of man who would model an expensive watch on a windy beach in an NYT magazine ad. When he shows up, my son and Alonso are mock arguing like they do, playfully, this time about fonts for some reason (my son: “Garamond has a hideous light touch like it’s constructed out of dried sticks and feathers. It makes me sick to my stomach.” His boyfriend: “You are literally insane. Times New Roman is an ancient devil walking with a cane through a dead forest,” etc.).

Knausgård smells like cigarettes and not just like he just smoked but more like he is actually made of ashtrays and then loosely covered with hair and skin. “I’m quitting, I know,” he says and it’s clear he is accustomed to being called charming, but I’m not falling for it.

I lean back against the half wall that separates the kitchen from the dining room, pull the sleeves of my shirt down, and put my hands in my pockets to cover the flora and fauna creeping down below my wrists, not because I give a single shit about Knausgård’s opinion of me, but out of habit because, at 49, my tattoos embarrass me. I got them in my teens and 20s from my brother for whom my limbs and back were one big experiment. Now I find the entire genre of skin adornment boring and ugly and mainly I wear long-sleeved things from the 70s with giant neck bows and garish patterns to hide and distract.

Fuck it, I think. I stop leaning back and take my hands from my pockets. I stand up straight and take a step toward Knausgård, “Good, I say. Quit. You should quit.” But, of course, I want nothing more than a cigarette right then.

He smiles a little but a kind of Norwegian half-smile that reminds me of sweaters and fog. I smile back not because I want to but because it’s knee-jerk and human and I can’t help myself.

And then, before any filming and small talk about eggs and mothers can start, Alonso is on the floor having a seizure. I know this about him. It happens sometimes, even with his medication, and Franklin and I know what to do: turn him on his side, get sharp objects out of the way, wait it out. Knausgard is closer to Alonso than we are somehow, but he just stands there immobilized as if he was sculpted strictly for adoration or amusement by Vikings. He’s in the way, and I don’t know why, but my instinct is to throw the eggs that are in my hand right at Knausgård’s ridiculous head, so I do just that. People are moving around the restaurant kitchen. Metal chairs scrape concrete floors, and I yearn for a cushioned banquette. And then Franklin, my son, steps in and turns Alonso on his side. My son’s eyes are almost the same caramely color as his hair. When he was younger, he had a series of tics: first it was throat clearing, which made my husband, my ex, and I almost lose our minds with its metronomic regularity. Then it was blinking, which was awkward but less unnerving overall. Then it was putting his hand over his heart every few seconds. Then it was tipping his head to the left in a series of sharp jerks. I can remember holding his head still between my palms to try to give him some respite. He is now practically a man who surely sometimes holds Alonso in sleep or after sex and holds him now right here until Alonso’s body unclenches and moves toward stillness.

Am I surprised when I’m next in the hallway by the bathroom wiping raw egg off the side of Knausgård’s sandpapery Norwegian face? Yes, a little. But I’m also thinking: I’m going to be 50 and soon my son will live elsewhere and then what? Who am I going to be? Do I hate myself more than I ever have when I lean in to kiss fucking Karl Ove Knausgård? Yes, I do. Do I keep doing it anyway? Yes. Tomorrow, I tell myself while I count to five and let Knausgård’s broad tongue wander my teeth, tomorrow, I promise, I will be different, stronger, enviable, better. But for now: this.