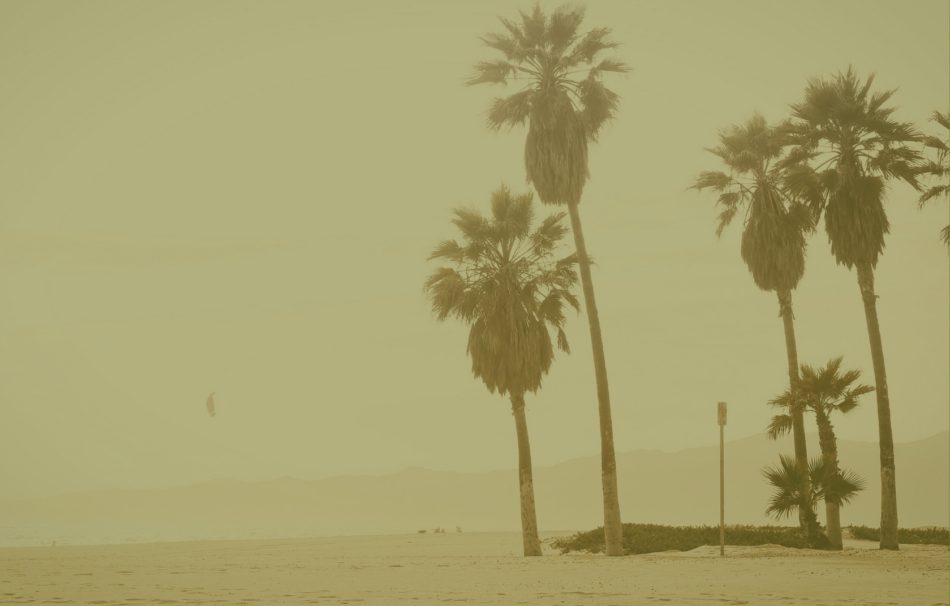 Missy had just watched a little black pillow wash up when that creaky beachcomber returned. “Got yourself a mermaid’s purse, I see.”

Missy nodded. She didn’t see. She didn’t have a purse. Did the old man believe in mermaids?

“Skate babies,” he said cryptically. “Protects them from all the dangers.” He flapped a leathery arm towards the snack bar and drawled something about signs.

Mother had talked about that earlier at Waffle World. “These people are Jesus freaks. They’ll half drown each other as soon as look at you.”

Missy scanned the water’s edge. All she’d found that morning were sand dollar pieces. Ugly bumpy oyster halves. She hadn’t expected seashells to be so broken.

What she needed was that perfect black pillow, but you had to be polite to the elderly.

Missy nodded. Old people got confused. Who besides babies didn’t know how to read?

The man said the mud slurped around little boys’ feet. Sucked them down so the fish could bite off their dingles. “Many little boys lost to that delta.” His tongue jabbed at his dentures like a trapped eel.

Somehow Missy wanted to put on her father’s extra-large T-shirt now, although she’d won the tantrum about the creepy way it clung when it got wet.

His tongue jabbed at his dentures like a trapped eel.

He eyed her, slowly scratching his crotch. After a minute he hobbled away. When he was far enough, Missy snatched up the little black pillow.

It was just a piece of something. Dried out. Hard and cracked. It wasn’t anything.

Missy’s thoughts churned towards the surf. Why didn’t they search for all those lost boys? Could the mud-sucking thing happen to girls? Why couldn’t the police put Delta in jail?

A wave shoved her to earth. Like in dodge-ball, except fun. Missy tumbled with the next one. She was sparkling and weightless–squealing like a sexy mermaid! And then she was flattened and dragged sideways, her bikini bottom getting sucked down her legs.

She shrieked, grabbed wet sand. It raked away. Was her family gone? Were they packing the station wagon? Missy coughed, gargled. Raked. Raked. A fist of water punched her ear. She was spit to shore, nose stinging with ocean. She scrabbled out, sputtering. Like a hermit crab who’d been mugged.

People were laughing. Sculpting curvy castles. Missy squeaked the revolting gritty spandex back up her legs and ran. Ran. Teeth chattering, sun hotter than before, and towards and towards and the Coleman—was that it?—still there, bright red, still there. She fell onto her teddy-bear towel. Wrapped herself tight, chafing in its fierce sandy arms.

Her heart was a jungle drum and the whole world had filled with disgusting sweaty people. Chain-smoking. Looking dead. A man whacked and shook his radio. A giggling baby tossed Missy a bottle, then spit up.

“We called you for lunch,” Mother muffled from beneath a hat. “Twice.”

“Okay.” Missy’s windpipe cinched hot with shame. Add this day to the growing list of ways she should have been more careful. Somehow.

She lifted the picnic lid. Everything smelled like an old baloney man. The Kool-Aid was gone.

Missy counted her change. She had enough for a grape soda but there were a gazillion eyes on the way to the snack bar. How many had watched her screech around like a half-naked embarrassment?

Eel Tongue might be there. What if he was mad at her?

Dad was snoring like a yak. Missy’s brother sat near the tide pools, his nose up Shakespeare’s butt.

Missy opened her favorite Little Lulu comic and sucked on some weird metallic pieces of Coleman ice. She ate a hard-boiled egg yolk. Threw the white at a laughing gull. She pouted even though nobody was watching. She peeled all the floppy-warm American slices and folded them over and over and over into Rapunzel’s Tiny Towers of Cheese.

That night, Missy’s neck and shoulders puffed and seeped with blisters. She lay on her stomach, coated with Solarcaine, trying not to move. Trying not to breathe.

A breeze blew the hotel curtain aside. Teeny headlights sailed through the night. Missy scanned the star-littered sky. What if someone else was out there at that very moment? They could be waiting for her. They could be watching her back.

She raked the ill-fitting sheet into furrows. Smoothed them out again. Raked deeper.