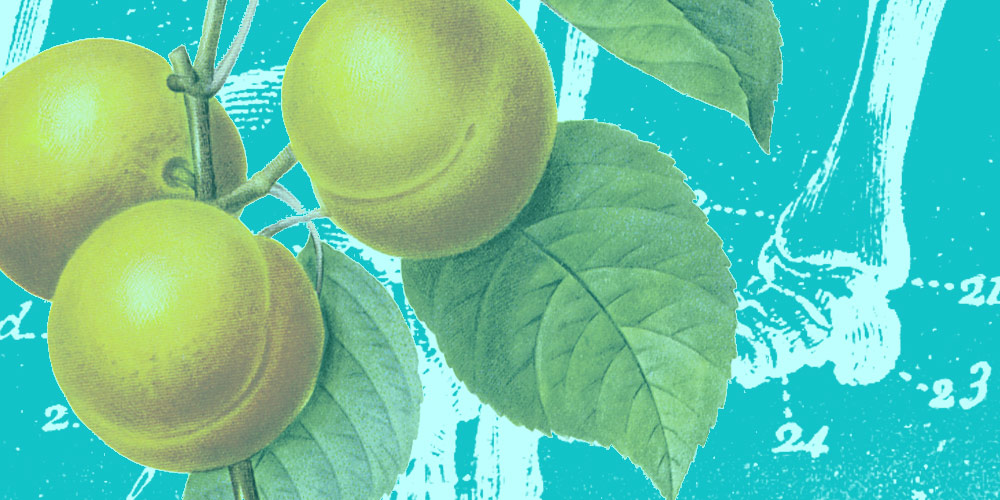 Worse, Bette left her shoe in the forest, that is why she hops like a broken doll. She sees the shoe submerged in mud as sorrow, everything going under everything else, down and down and down. Were you afraid? the grownups ask. After all, you did survive two nights alone in freezing weather.

But I was not alone, she says.

Who’s that taking away my love? Bette’s drunk mother asks the other mourners. The boyfriend-sheriff smiles from the good wing chair, his rifle aimed at the floor. Mischievous Grandmother, having thrown back darkness, lies on a bed of nails or ancestral privilege. No one is taking away my love.

Bette slips by them. Curiosity, or this juvenile pain, which she will remember for the heart-shaped face framed by grey curls, her leaving footsteps light on the earth, as though she is flying above it.

The veiled woods say she is lost. Yet she cannot not follow, even if she will be punished for this fading never, beautiful crushing of leaves underfoot, a wild silence.

She first sees Bear as a purplish shadow. Coming out of her cave, leaving the little bones of cubs behind, the sweet-vetch and lily bulbs. Bear makes a sound like the universe going backward. She lumbers along. She is cross-eyed. The water is rising.

Take my paw, Bear tells her, in a voice like falling stones. And Bette obeys, this guide through loss of everything before her.

She rises, holding on to Bear’s hump with anxiety. She sways a bit as Bear meanders the fairy fields, dipping into a crock of honey. Hungry, hungry, always that.

Bette is not prey. She is just a girl in a blue and white dress with rosebuds on it. Her petticoat is ruined and her anklets are full of stars. There is rain running down Bette’s eyelashes and into her shoes. In this way she is holy.

They go between things, they travel slowly and night tucks them in with a song. It is a song about porridge. At every turn, the bowl grows deeper. Bear defends such emptiness, in search of spilt blood. This is how Bette learns the value of pure thinking.

She is bruised like violets when they find her, there are bite marks up and down her arm, claw scratches. She tells the sheriff how she almost stayed in the icy stream but then Bear came and fished her out and together they went across the narrow narrow log.

Bette plays with her somber cousins, but the sand pit is full of ants and she is drawn to a shimmering black green.

The clouds are grey marshmallows, there are twigs in her hair. She looks back at the ghost house where Grandmother waits for her kisses.

You cannot know a place until you leave it, says Bear. Lonely as light through the trees, Bette wanders.

Ulrica Hume is the author of An Uncertain Age, a spiritual mystery novel, and House of Miracles, a collection of socially relevant tales, one of which was selected by PEN and broadcast on NPR. Her flash pieces appear at Cheap Pop, Ellipsis Zine, Fanzine, Litro, Necessary Fiction, and other places. She tweets at @uhume.