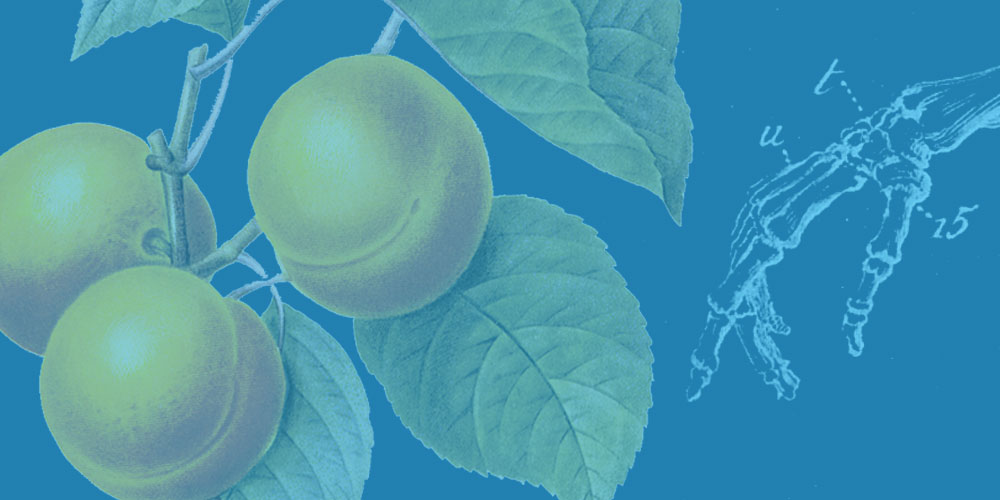 maybe even the sea

maybe even the sea

Worms rose from their place deep underground to the water’s surface in writhing bodies of bubblegum pink. The Pearl River, a river I had never seen even though it lived so close, flooded the trailer park where we lived and pushed everything it didn’t drown to the surface or to dry places. The brown water covered the railroad tracks that ran behind the trailer park and our bottom steps, encircling what was highest, turning the world into its own topographical map. It made strange island chains out of the potholed asphalt and gravel of the tiny street, which was more of a driveway that wound through the trailer park.

At first we made a game of it, hopping from dry place to dry place, laughing at the kids who got trapped on shrinking desert islands. We gianted over these new lands, fighting over the largest pieces, then fighting over the ones that were left. The man from the bait shop paid us five dollars for every bucket full of writhing, slimy worms we collected. I didn’t think to ask why until it was night and he was gone and I had to cry in the bathroom after my Mom and brother had gone to bed because I didn’t want anyone knowing I was so sorry about a bunch of worms.

By the third day there was no dry land, and we had to navigate the thin strips and canals between moored, anchored barges like a trashy trailer park Venice. The adults began to whisper about leaving when the water got as high as the first back step. “Evacuating” was the word they used. I had to look it up in the dictionary we don’t have anymore, warped and unreadable with water damage. I heard Mom on the phone with my gran whispering about money, clothes, and our dog Spot. This was too soon. This run-down, rusted-out trailer park was the first place in years that wasn’t someone else’s farm with frozen pipes in the winter, far from everyone including school friends. There were other kids here. One of them, Jenny, was even in accelerated classes like I was, but she was even smarter. Or at least that’s what she told me.

It was Jenny’s idea to set sail. I would have never thought of it, so scared of being left behind during one of my mother’s moves that I had nightmares every night of running after a pickup truck loaded with furniture and family, my brother holding his hand out for me to grab onto, always just out of reach.

The only place we had to go to was my gran’s house and the mean, angry man she lived with who’d driven us out and to this place after only a few weeks. My gran told me over and over that he wasn’t my blood. That my real grandfather, my mother’s father, died before I was born, as if that made some kind of difference when he was the only grandfather I’d ever known. So there was nowhere really to go except back to the place we’d left because there was nothing there. Maybe back to living with mom’s hippie friends out in the country in Kentucky. Maybe back with Allison, Mom’s partner or lover or girlfriend or whatever they were calling each other now, wherever she was—probably with her rich family in Ashland where we could never live or even visit. So maybe not with Allison.

“The third step,” is all Jenny said when I tried to explain it all to her, and we watched the water, keeping another eye on my restless mother who had already brought in the dog and the crappy grill. It would have to be her trailer because her Dad was a trucker and a survival freak. He’d waterproofed everything with plastic and silicone even if it wasn’t to keep the water out.

“He thinks they’ll attack us with nerve gas,” she said as if this were the most normal and stupid thing she’d ever heard.

We gathered supplies: flashlights, a tent, sleeping bags, water and food. I already had a pocket knife with a can opener that I carried around everywhere I went. We didn’t bother with clothes or underwear.

“We can wash them in the river,” she said, and I thought that was the most brilliant idea ever. “Just go for a swim and, boom, they’re washed!”

“We could fish for our food!” I said, and her eyes went wide like they always did when she was surprised someone thought of something she hadn’t, which hardly ever happened.

But getting the fishing rods wasn’t easy. My brother wanted to know what I was doing with them and then decided I was going fishing without him, which made him so mad he looked like he might start crying. I thought about lying to him because I didn’t want to share this with anyone but Jenny, but I remembered the dream and his hands reaching for me from the back of the truck. At least he’d tried even if it was just a dream.

By the time the water reached the third step, we were ready. We’d spent a lot of time convincing my mother to stay long enough, which wasn’t hard when I talked about grandad. But I didn’t count on Allison who had driven all the way from Kentucky. It was like she set off an alarm we couldn’t hear before—like time and the real world started up again after being on pause. We rushed through the trailer grabbing what we could. I didn’t even think about Jenny until we were in the car still smiling with the thrill of escape through water up to our waists. The car was parked nearby in one of the only spots high enough to be dry. Everyone else’s cars were parked here too, including Jenny’s father’s rusty truck. So, they hadn’t left yet, and I hadn’t told her we were leaving. I’d tried, but Mom said there wasn’t time. There was never time. And it was getting dark.

The road out of the trailer park was invisible under the dark water, which made its own roads. The only guides and clues were the strips of grass on the sides, the old barbed wire fences, the guard rails and the arch of the overpass. We paused there before the cement arch, my mother and Allison trying to gauge the depth of the water.

“Well, the good thing about having an ancient piece-of-shit VW Bug is that they’re supposed to float.”

Allison laughed a tight laugh around the smoke she’d just inhaled then passed the joint to Mom. It would be the last they could have before the weeks we would spend at my grandmothers’ house under constant surveillance waiting for the government check, so we’d have enough money to go back to Kentucky and to the apartment Allison had found.

I peeled my leg off the sticky vinyl seat and looked back. With the lights from the trailers reflected in the dark, rippling glass of floodwater, it looked like the trailers were already floating, like ships bobbing on some dark ocean. Mom and Allison whooped, and the Bug growled as it surged and splashed into the night. I thought about how far Jenny and I might have gotten on our silent barge as it drifted away from the trailer park and my mother. We could have made it as far as the river or maybe even the sea.

Melissa Moorer was struck by lightning when she was eight. Her work has been published in luminous journals like Atticus Review, Tin House, Electric Lit, Hobart, The Offing, Cosmonaut's Avenue, The Butter/The Toast. She was Assistant-Editor at The Butter/The Toast where she wrote "This Writer's On Fire" for Roxane Gay. @knownforms if you twitter.