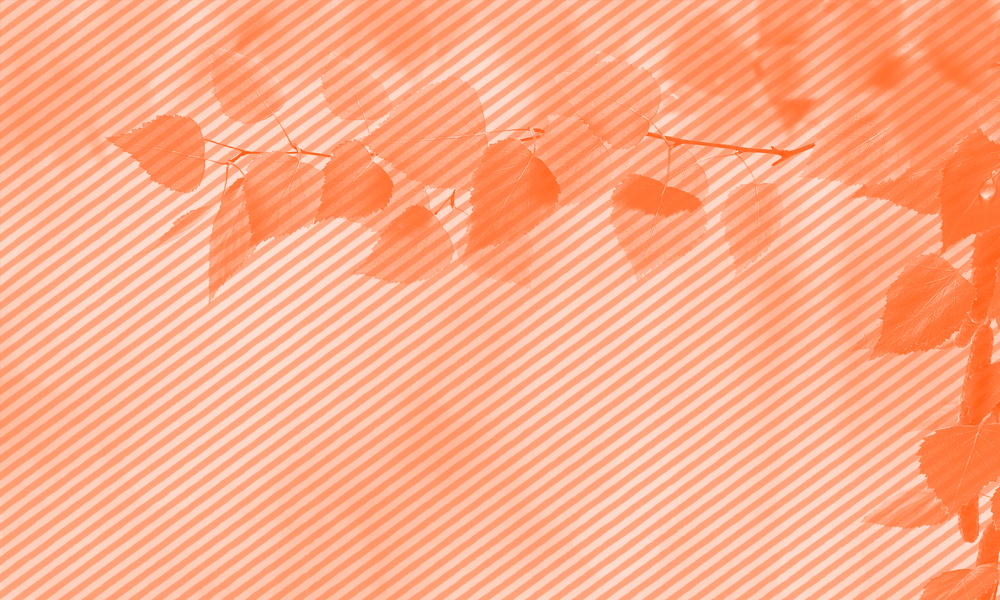 “Write a thousand beginnings”: An Interview with Carli Cutchin

Carli Cutchin is a writer, critic, and hot springs aficionado based in Berkeley, California. Her works has appeared in Ms. Magazine, Entropy, and MAI: Feminism and Visual Culture, among other publications. She holds an MA in comparative literature from New York University and a Master of Theological Studies from the Pacific School of Religion. She is currently working on a memoir about chronic pain and bodily memory, The Archive Keepers.

Click here to read Carli’s essay “The Wolf Within” from our summer 2021 issue!

What’s the best bit of craft advice you’ve been given? Are there any craft books you’d recommend?

Writing takes a long time; the self who writes inevitably shifts over the course of the writing. In the words of Graham Greene (by way of Annie Dillard), since a novel “takes perhaps years to write, the author is not the same man at the end of the book as he was at the beginning . . . as though [the novel] were something he had begun in childhood and was finishing now in old age.” In nonfiction, which I write, the work nonetheless requires a stable narrative “I” as the reader’s faithful guide. My teacher Madeline Watts gave me the following stellar advice: when writing nonfiction, choose a “self in time” and stick with it. For example, the you who knew and felt certain things last December. Otherwise the narrative “I” is always trying to catch up to an ever-evolving self-in-the-present.

“Make an outline and a timeline.” I simply do not work this way! I write a thousand beginnings — I’m barely exaggerating — come to see, with the help of wise guides, these are neither the beginning nor very good; by now I’ve begun to discern a (possible!) shape of the entire work, I write another hundred beginnings, and then repeat the process. Weirdly, this works for me.

Where do you seek inspiration?

In the past, when stuck, I’ve turned to bodily movement. Swimming, walking, cycling. Ideas come in waves, a word, an image, fired off with the flexion of this muscle, the contraction of that. I suffer chronic pain, which has worsened recently, and am at this moment barely able to a walk. Ideas come in the bath, in the hot tub, on the massage table. But I so miss movement.

When things have you feeling low, what’s one way you seek joy or build hope?

Honestly, I have to say Writer Twitter has taught me that rejection is the norm. Before, I felt very alone every time I heard a no. I feared that if I heard too many, I would stop writing. Now — it’s a cliche, but also very true — it’s much easier to see rejections of evidence of dedication and hard work, because I see folks on social media sharing their lows.

Who is one writer you wish more people would read? (If they’re a contemporary author, we’d love to feature their social media handles and/or a link to a specific piece you recommend; if it’s possible for you to provide these, we’ll see that they’re included!)

It’s not a writer, but the short film Meshes of the Afternoon from 1943 is something I recently discovered when researching David Lynch’s early influences. It’s by a female filmmaker, Maya Deren, and is decades ahead of its time: strange, haunting, sexy. She is Lynch before Lynch ever was. I like the version with a commissioned soundtrack, found here.

What are you currently reading? Books, magazines, the back of the cereal box, CVS receipts . . . it all counts!

Two books I just read twice: Katie Kitamura’s Intimacies and Raven Leilani’s Luster. At the moment, my favorite novels blend interiority with subtly ominous plot structures, and Kitamura and Leilani are geniuses in this regard.

Where do you write? Do you have any rituals you follow before turning to the page?

Before COVID, I was loyal to one Oakland café. Actually it’s a high-end pizza restaurant, but they ran a morning cafe service with amazing house-made donuts and high counters where I could stand to work. My illness, pudendal neuraglia, makes it hurt to sit. They played Desmond Decker and Lou Reed. I miss it like crazy. In the past year, my illness has worsened, and as a result I often need to write in the bath. I feel like Gwyneth Paltrow in The Royal Tennenbaums, minus the cigarettes. I miss seeing something besides these boring red tile walls; at the same time, without the distractions of the caf é, I think perhaps I better able to focus on composing particular scenes and passages, more detail-oriented. Instead of letting my mind drift between That One Lou Reed Song and Wasn’t It In That One Movie With the Squid and the Whale and Maybe I Should Apply for That Prestigious Writing Fellowship Oh Damn is that the Guy From Grad School Sitting Over There Should I Say Hi.

"Opaque memories, reconstructed through fabrication": An Interview with Renato Barucco

"Rely on instinct": An Interview with Beth Meko