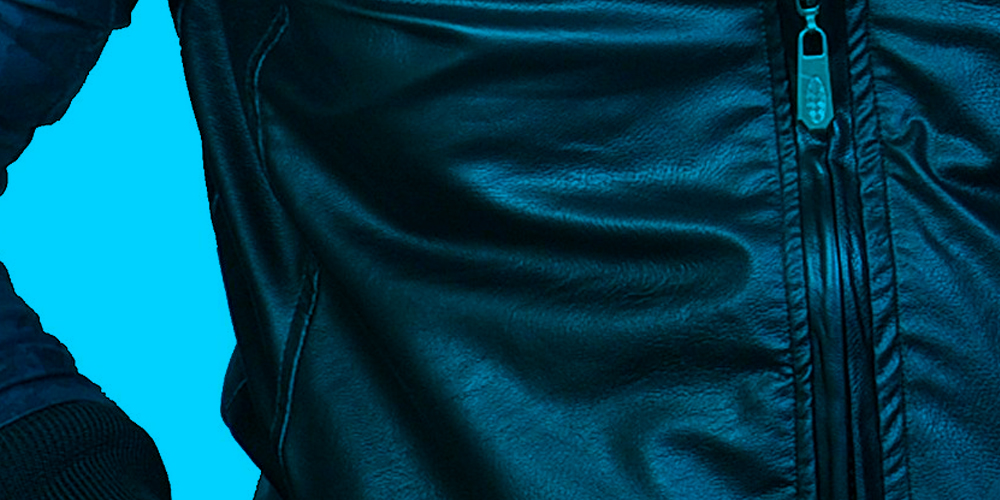 Douglas Cole has published four collections of poetry and a novella. His work appears in journals such as The Chicago Quarterly Review, Chiron, The Galway Review, The Pinyon Review, Solstice, Eastern Iowa Review, Kentucky Review, Wisconsin Review, and Slipstream. He has been nominated for a Pushcart and Best of the Net, and has received the Leslie Hunt Memorial Prize in Poetry; the Best of Poetry Award from Clapboard House; First Prize in the “Picture Worth 500 Words” from Tattoo Highway. His website is douglastcole.com.