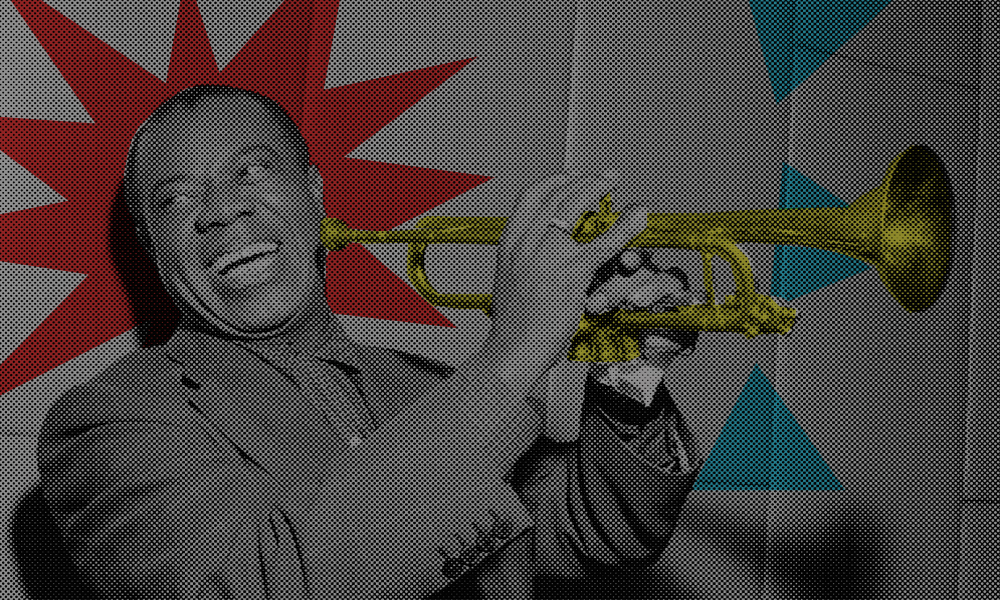 I’m in a hospital bed, my left leg in a plaster-cast from the knee down, a damp bandage wrapped around my thigh, just where it meets my hip. Toes forward, my muscles stretched as far as they will go, I’m like some laid-up ballerina. Elegant, save for the thigh-skin that’s been grafted to my foot. I doubt ballerinas have to deal with that.

I bet they don’t spend weeks in a ward that smells of old ladies, meths and disinfectant either. Fuck’s sake. I’m eleven, going on fifty.

They watch soap here. In the evenings, they watch soap. ‘Coronation Street’. Theme tune on a leash. Tug-tug-tugging the notes along but always trailing behind itself. And they love it, these old women. They love it.

They love it almost as much as they love talking about the accidents that brought them here. The battery acid that leaked onto their leg. Or the scalding laundry press that crushed a hand in an unguarded moment.

One woman talks to me about the brown-skinned visitor that comes into the ward. She whispers words I’ve never heard, words I know I don’t want to be repeating.

My mother, my mother is in hospital too. But not with me. My mother, I find out later, was dying. But it will all be all right. Of course, it will.

It will all be all right.

I can still taste the satsumas I ate when I came round from the anaesthetic. They told me I couldn’t have water. I waited until they’d gone and, hidden by the cubicle curtains, I reached out to my locker for an orange, peeled it, crammed the segments into my mouth, felt the juice trickle down my throat. I didn’t care if I was sick. I wanted that orange and so I ate it. And then I ate another. Four in all before I slept.

And every time, every goddamn time Louis Armstrong sang ‘What a Wonderful World’, I called across the ward to the person whose radio it was on:

Turn it up
I said.
Turn it up.
And in my head, I sang along.

Gina was a runner-up in The Casket of Fictional Delights 2017 Flash Fiction Competition. Her writing has been shortlisted for the Fish Flash Fiction Prize and Brilliant Flash Fiction’s Art Prompt Competition. Published in fiction and non-fiction magazines and also on audio platforms, Gina lives in Scotland and tweets @gmdfreelance.