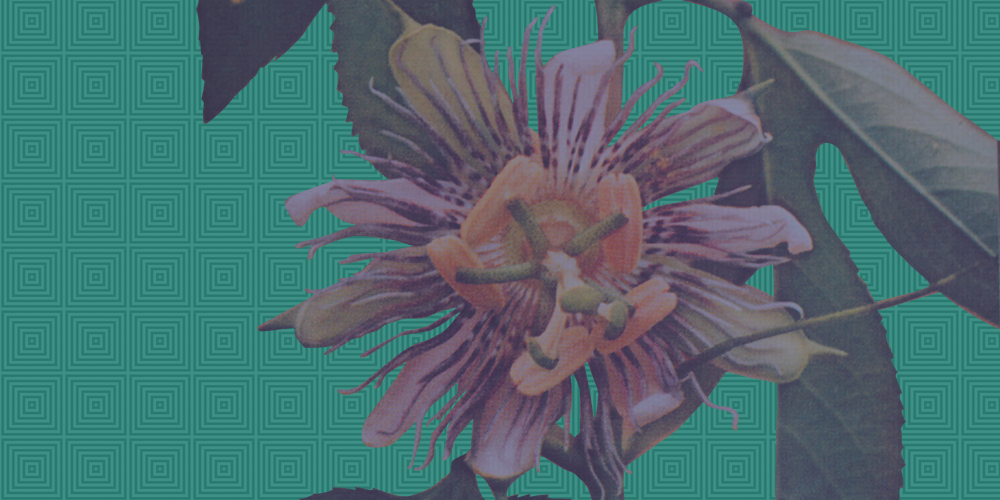 In which Sir David Attenborough speaks to the moral dilemma of eating meat, how to overcome writer’s block, and finding happiness in the self.

I was a writer, but I haven’t been writing in a very long time because I feel like I don’t have anything to say anymore. How do I find my voice again?

Have you heard of the courting rituals of the bowerbird? When the season comes, the male bowerbird builds a structure meant to attract a mate. The bones of the structure are usually made of sticks, bent and prodded together to look like an archway. A bower. Then, once his castle stands, the bowerbird goes looking for jewels with which to adorn his creation. Flowers, feathers, berries, bottle caps, threads. Candy wrappers left behind by the careless hand of a human.

Sometimes, when the bowerbird is out picking treasures, a rival male would come upon the bower and destroy it. It would be too late to start anew: the bird would have to wait until the next season to rebuild its creation.

Dearest Stuck: do not be discouraged when your bower is not finished come season’s end. Look for the bottle caps. Look for threads, for buttons. For candy wrappers left behind by the careless hand of a human.

Do you eat animals? Lately I’ve been thinking a lot about that—or rather: about not eating certain animals. For ecological reasons my diet is mainly plant based (I don’t eat tuna at all), but I think I’ve developed a weird kind of intellectual hierarchy among the animals that I do eat. Like, I’ll feel guiltier if I eat pigs or octopi than if I eat cows or prawns, and I can’t even consider eating whale because it would feel similar to eating elephant.

I feel like such a hypocrite. Should I just stop eating animals?

I’m certain you have heard of the anglerfish: that bloated fish that scours the depths of the ocean, with a devilish maw full of sharp teeth and a lanterned angler peeking from atop its head. That specific image is of the female anglerfish. The male anglerfish is much smaller in size, and does not have a lantern with which to lure, nor maw with which to devour. He does not need them. You see, when the anglerfish mate, they do so parasitically: the male latches on to the female’s flesh, where he fuses to her side and feeds off of her nutrients. The toxins in the female’s skin then slowly break down the little anglerfish male, stripping him until nothing is left but his reproductive organs. He has fed off of her, and now she will feed off of him, using his spawn whenever she is ready to mate.

We take from and give back to our environment in more ways than one, dear Flex. The system is more complex than the rungs of a ladder, and what we deem important in the making of choices might differ from the one day to the other. At times our ideals seem a dead weight at our side, and at times it is we who latch on to our ideals, seeking them out like a guiding light in the depths of the sea.

After 41 years (tomorrow) of not unhappy marriage – you hear me? – at an age when I should be afraid, very afraid to go it alone without much to back me up, neither family nor income, does this mean I have to live the rest of my days not knowing the happiness of self?

An exile, a woman, a soul who has spent her whole life afraid.

I have often wondered at the way we use the word ‘happy’: would that plant be happy in that spot in the sun, or will it be happier in the shade? Is Veronica the cat happy with her new scratching post?

What do we mean, when we use happiness in this sense? Some plants need a lot of sun, others need shade, and no plant will thrive on that alone. Cats scratch because it keeps their nails trimmed, because it gives them a moment to flex their lithe bodies. It is not all they need for a healthy life.

Happiness, for as far as I’ve been able to construe, is often a coalescence. Sometimes, happiness is finding enough small elements that, when put together, can help you thrive. A spot in the sun, a scratching post. Sometimes, happiness is letting go. Rarely is it a continuous state, and much like the weather, it is a coming together of forces both big and small.

You have done a brave thing, putting this into words. Now that that is done, you may take it one step at a time. Move a favourite chair in or out of the sun. Put your hands into something that feels good. Keep an eye on the weather report, and dress appropriately.

My heart is with you, dearest Exile.

Have your own questions for Sir David Attenborough? Submit them here.

Yael van der Wouden is a writer and mixed-bag diaspora child situated in Utrecht, the Netherlands. One time she rescued a mouse from being eaten by a snake, but when she took the mouse home the dog then got it. This still makes her sad. In her advice column, Dear David, she channels the beautiful spirit of Sir David Attenborough. She's currently working on a collection of short stories about women and monsters.