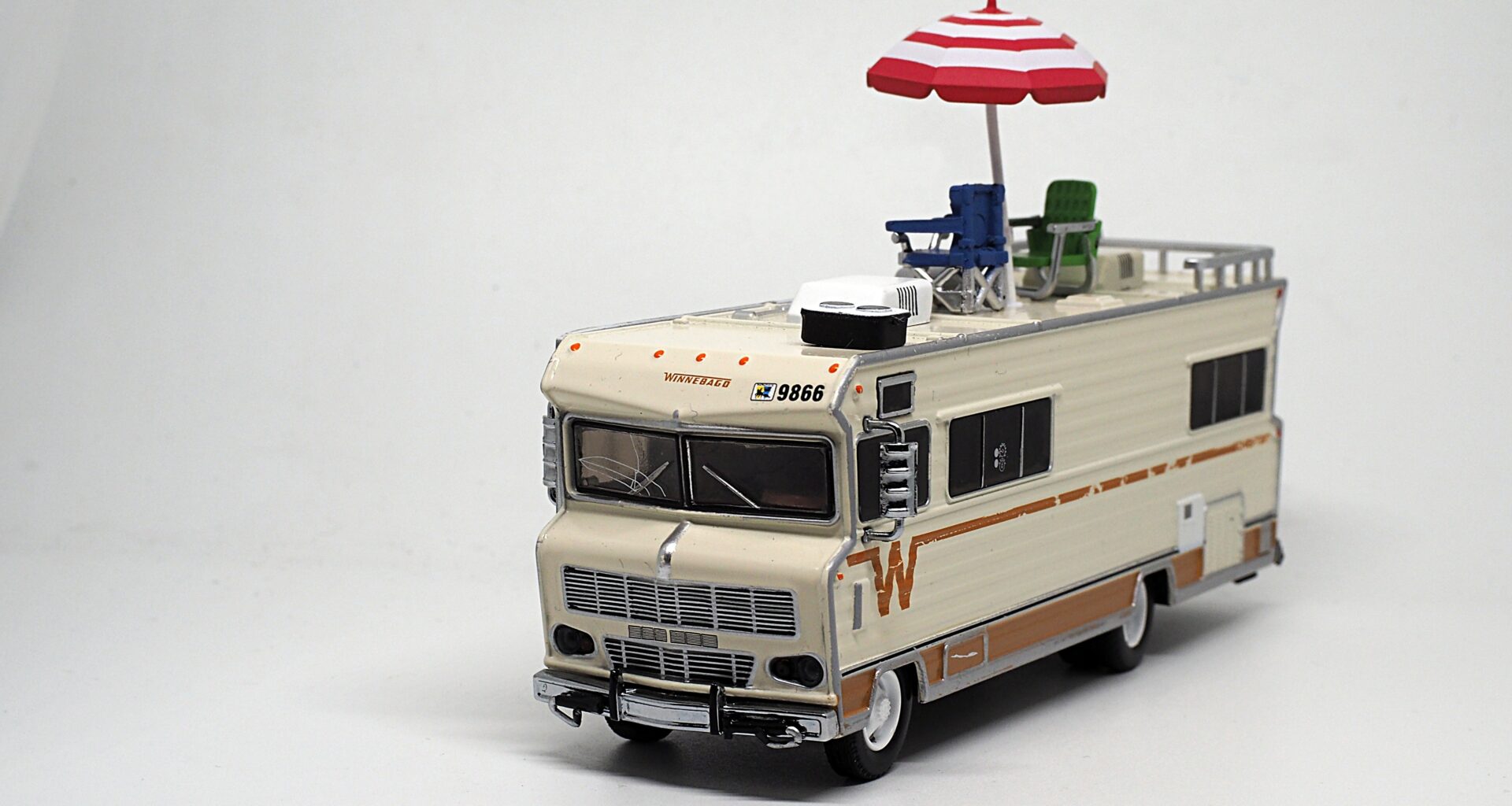 On Assateague Island, the ponies will steal your lunch. Dad smokes a joint with his friends behind the Winnebago while meatball subs make our paper bags greasy. A couple of teenage girls stand in the surf and braid dandelions into each other’s hair. I sit on a rock and wait. Juan’s skeleton walks out of the water, his bones dripping with bulbous ribbons of olive-green seaweed. I like to pinch the bubbles and hear the wet pop.

“Morning,” I say to him as he settles down beside me, a sound like hollow wooden windchimes falling from a hook. He can’t speak because you need a tongue to speak, but he nods in recognition. I’ve been coming to Assateague, one of a dozen hippie kids stacked on top of each other in Dad’s friend’s trailer, for my whole life. It’s just dads on this trip, so we don’t wear sunscreen, we don’t eat regular meals, and we aren’t well-supervised. The dads are high most of the time and love us from their psychedelic dad-distance.

A couple of rowdy Winnebago kids, salt crusted into the whirls of their ears, run back and forth in the sand, chasing a pink rubber ball. I’m the quiet one, the youngest by years. I take my vitamins and feel safe with my feet in the sand, watching everyone else spin up. I don’t look at Juan because he’s embarrassed about his bones, salt-eaten and fish-pecked. I look out at the sea, choked with seaweed, undulating like honey spreading out over a plate. I smell marijuana and horse dung and brine on the air. The bottle-green horseflies usually bite, but they leave me alone when I’m talking with Juan. So does everyone else. I guess it’s the drowned-man look of him that keeps them from coming over.

“See any ships down there today?” I ask.

Juan nods. I’ve known him for so long that I can tell what his nods mean. At first, he drew pictures in the sand with his fingerbones. He sees everything ruined on the bottom of the sea. He drew pictures of mermaids—ugly, cat-clawed creatures with rotten teeth—and dolphins, beautiful and muscled and cruel. He was a sailor on a Spanish ship, a galleon that sank a long time ago. The plaque on the dunes explains the disaster.

We hear a chorus of mares’ whinnies behind us. The girls stop braiding their hair, the dirty kids chasing the ball freeze, and someone turns off the tinny speakers playing American Beauty in the parking lot. Dads stop toking and families stop eating. Juan and I turn our necks. On the top of the dune stands the stallion. Fawn-colored, black-maned, and enormous, he is the king of the beach. I abhor royalty but respect this king. I bow my head in the biting sand-breeze. Juan, who was sent to sea by a monarch, feels a natural affinity for the stallion’s power and his dominion over the dunes. There is nothing more glorious than his mane in the wind. The stallion kicks his hoof, tosses his head, and moves off to inspect another part of his kingdom. The sound and movement return to the beach around us.

“He’s something,” I say. “Think he’s related to your horse?”

Juan shakes his skull; he doesn’t know. When his ship caught fire and sank, everything went dark. The last sound his living ears heard was the frantic moaning of his long-faithful horse. The men died, the Spanish monarch’s hopes sank, but the horses didn’t drown—they swam. Juan and I watch one of the descendants of those horses pick up a bag of overripe peaches with her teeth. She makes it a few steps from the family’s picnic blanket before the bag tears, and we watch the ripe fruit roll towards the sea.

Deirdre Danklin holds an MFA from Johns Hopkins University. Her work can be found in The Jellyfish Review, Pithead Chapel, The Nashville Review, and Hobart, among others. She lives in Baltimore with her husband and orange tabby cat.