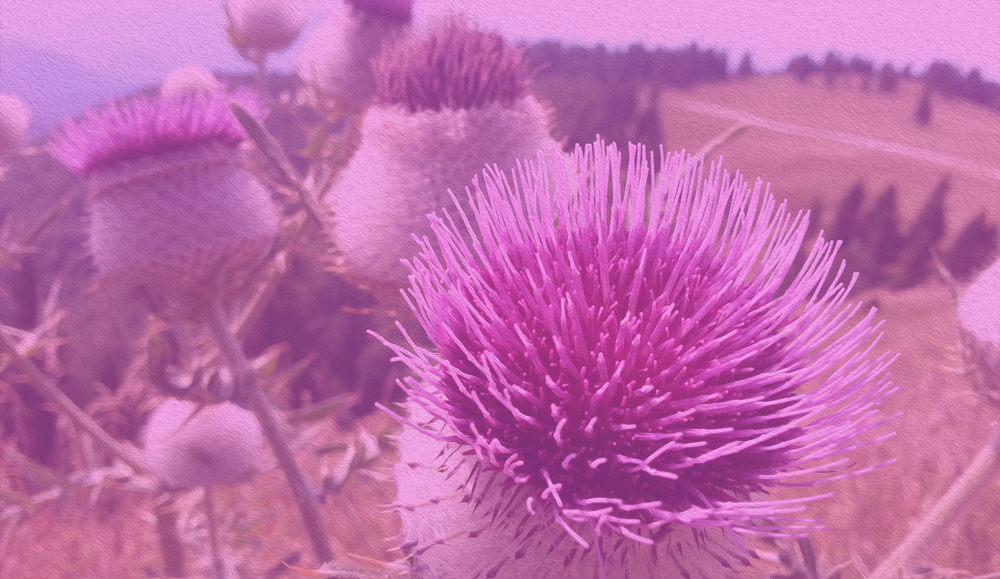 Let’s begin again: this medicine, this muse,
this moon that won’t blue. Murmur quartz
to cure coughs, teapot for bespotted livers.
Write perfume in cursive until the pneumonia
in your lungs loosens. Thread silver through
your teeth to tempt splinters from your skin.
Dissolve geode into fine grains on your tongue,
swallow to ease the gout out of your teased
and tangled toes. Rub wisteria to thicken
wispy hair that threatens to fall, bald path
of scalp peeking through. Say the word
sordid until it becomes a gorgeous
worship, a frantic chant: freedom found
in repetition’s clean cabinet of silverware.
There are no words yet to cure death,
but you could try your hand at humming.

When the woman learned her amygdala
had calcified—pink and hard as sandstone—
she wanted it extracted, set in a pin
or carved in a chain to wear around her wrist.
Brilliant cut or maybe cabochon, to catch
the glint of what used to raise her blood pressure.
But won’t I miss my fear? she fretted to her doctor.
The trade-off: people who feel more fear have less
trauma; people with less trauma have more fear.
A pity of prisoners. A liberation of non-believers.
A disappoint of daffodils. What will she do now
with all the green sprouting on her windowsill?
The herbs she had wanted to name her daughters
after: fever-few and fennel, dandelion and devil’s
claw. A girl named garlic, pink thistle princess.
The doctor can write her no prescription now,
his white coat stitched with corn silk.
She sighs. Slippery elm. Peppermint.
No use brewing babies now if she can’t
fear enough to keep them safe. To give
a body a name based off neither the sounds
of her sickness nor her hope, but the soft
blues in between.

As in dead, a completed action, not
the slow lingering of life lengthening
towards death. I mean the death itself:
vibrant as a moth’s wing, excited
as forgetting. I started gardening
last week: leeks and beans, sweet basil
and greens. I rub the earth between my fingers,
waiting for the black dirt to produce
happiness chemicals like the internet
said it would. Any moment now
my mom will call back from the doctor
who’s collecting her spinal fluid, testing
for MS. I draw on small chalkboard posts:
a sign for each plant, but they all want to take
her middle name instead. The tomatoes are
ANN, the parsley and garlic: ANN. Even the unruly
morning glories minding their own
purple business: ANN. I wonder
how long until I hunger again.

Emily Paige Wilson is the author of I’ll Build Us a Home (Finishing Line Press, 2018). She has received nominations for Best New Poets, Best of the Net, and the Pushcart Prize. Her work can be found in The Adroit Journal, Hayden’s Ferry Review, PANK, and Thrush, among others. She lives in Wilmington, NC, where she received her MFA from UNCW. Visit her website at https://www.emilypaigewilson.com/.