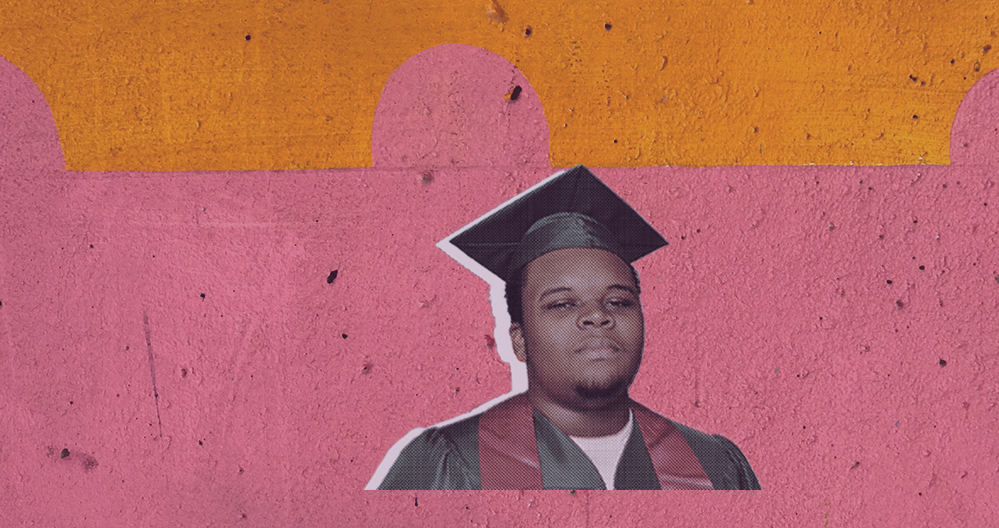 after Ferguson & The White Card

Black outline on a white space          dots indicate entry path
of bullets
The body is naked.    The Black body is naked
except for the dark marks.
A caricature of a young man, of Michael Brown.

Nominated for 2018 Best of the Net

This is a social history of the
American negro, nigger, nigga, negus
naming bodies of unknown origins

Yes, these boys hunger
for electric arches illuminating
their true names like a torch

Yes, they create themselves
like artists, because they feel
they were born a crime

Of Forgiving My Father Without Meaning To

even the neighbors upstairs would be quiet when he yelled

The silence was louder when father used his fists  [pause, breathe]

Father is dead.   Men are a violent lot.   My father

denied opportunities      due to the color of his skin

My mother born in South Carolina     raised in Brooklyn

When they met       both were seeking saviors     but only one could

My father showed us – do better than him.

Shirley Jones-Luke is a poet and a writer. Ms. Luke lives in Boston, Mass. Shirley has an MA from UMass Boston and an MFA from Emerson College. Her work has appeared in Adanna, BlazeVOX, Deluge and Willawaw. She was a 2017 Poetry Fellow at The Watering Hole Poetry Retreat.