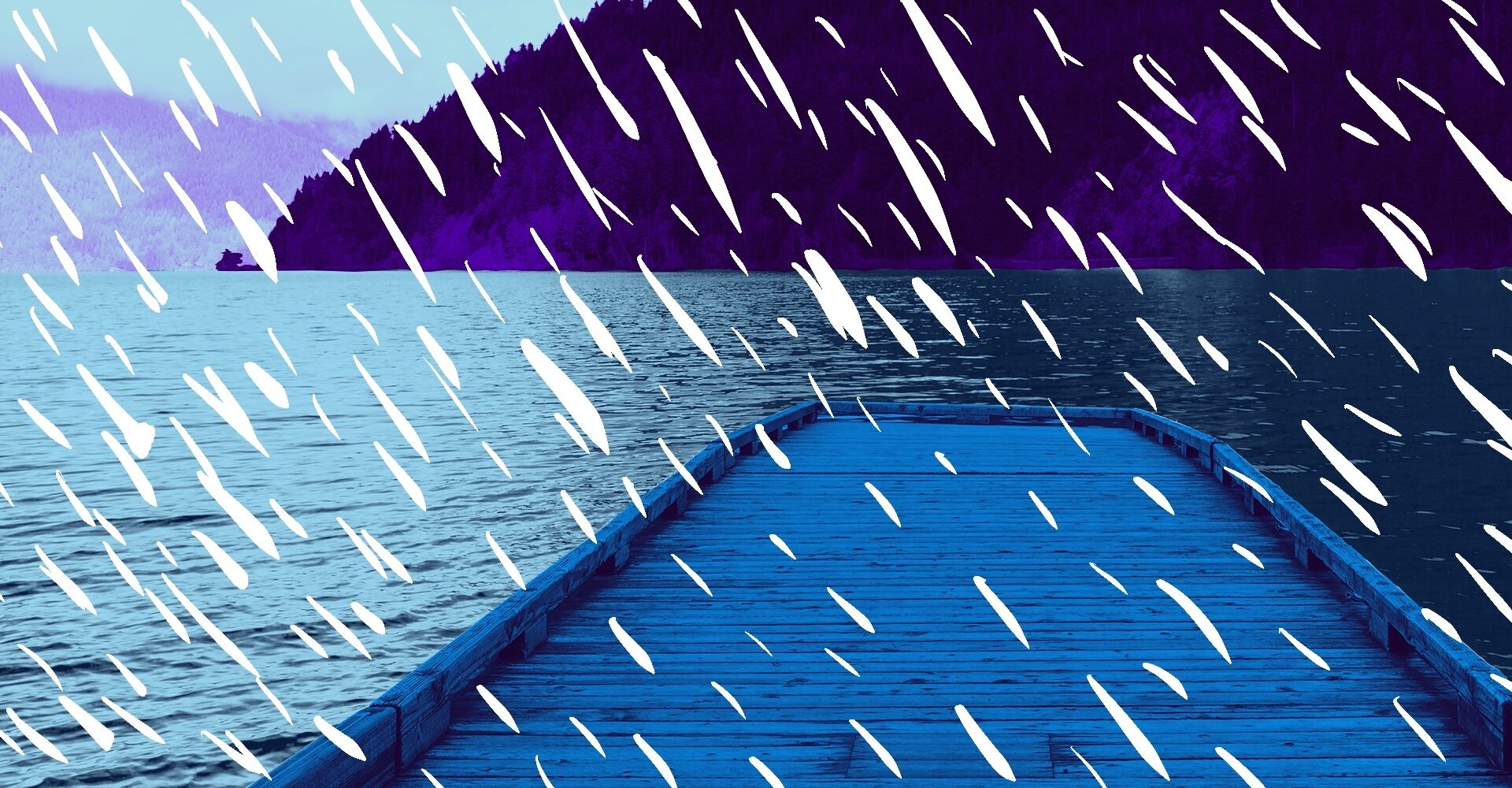 No One Will Tell Lena

No one will tell my cousin Lena how her father died. The story is that he flew across the ocean for a week-long business trip, a silk tie pulled tight around his neck, and never showed up to work. They found him in his five-star hotel room, no bullet in his body, no blood on the carpet. After searching through the company records, the police called his ex-wife’s number. My aunt picked up. Soon, everyone in the family knew, except Lena. My mother said that when her sister finally broke the news, Lena started crying so hard, it took a box of tissues, two Advil pills, and a melatonin gummy for her to finally fall asleep. Now, at the viewing, she sits in the corner, staring at her father, his face shrouded in lilies, as if she doesn’t recognize him. Her hair has been chopped to her shoulders and bleached, the tips like razed weeds. Rumor says she cut it herself the day after the autopsy came out, after the adults, who learned about the results, refused to speak. Lena knows how to get what she wants, how to punish and how to play. When she steals the Toyota Corolla in the middle of the viewing, her mother follows, screaming until the sound falls into a wail. I watch Lena drive and drive away. I know she won’t stop until she reaches the edge of the pier on the other side of town. She will dive into the water and swim until she forgets why we do these things to each other. Until it’s dark and the moon is long, and she hauls herself out like a sea turtle, silver and clean.

Grace Q. Song is a Chinese-American writer residing in New York. Her poetry and fiction have been published or are forthcoming in The Boiler, the minnesota review, The Journal, The Offing, The Cincinnati Review, Poetry Northwest, and elsewhere. Previous works have been selected for inclusion in Best Microfiction, Best Small Fictions, and Best of the Net. She attends Columbia University. Tip her on Paypal at @grasoceng or on Venmo at @Grace-Song-33.