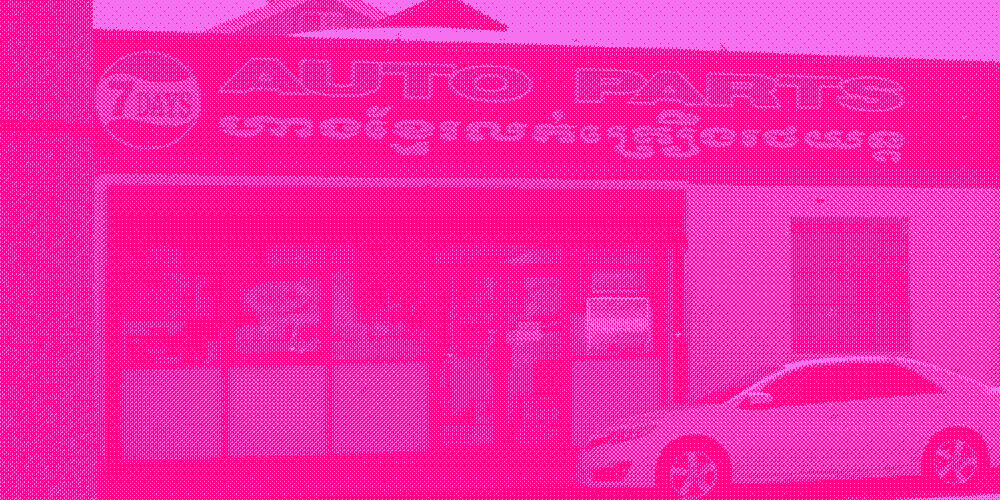 Year of the Pig

There is no word for “gentle” on this tongue;
cut sharply against the fat and set it aside,
tender the meat when able and tear it apart
when desperate.

Two summers ago I learned how to take a knife
to my arm and cut along a pig’s leg instead.
Flesh too human for sympathy, but I’ve never
been good at knowing how to feel.

spent that morning cutting bacon into something
less alive. It’s funny because I don’t know how
to tell this joke without tying my own arms
behind my back, legs wide open and
barren.

He told me I must have a good diet because
I taste like fruit. I nodded my head in agreement,
careful not to dislodge the apple in my throat
I don’t know how to swallow.

We take a pistol to our hurt and wonder why thresholds exist. A theory of speculation. Of losing face and double-locked doors. Your father bought a gun out of necessity and city fear. I touched your rifle and felt comfort I could not explain. We are nothing except our birth, you palm fronds and me evergreen. We sink in knee-deep sand, English all foreign in America. The streets swallows up boy and spits out man. Spits out banana-skinned hate. We call it Cambodiatown. Little Phnom Penh. Wonder why we give war refugee status, too. A means of survival in this wretched land. Bullets across blue sky and then—nothing. Never finished high school. Never left Long Beach. Say things are better now without the gangs. Say ghosts never learn how to leave. Intergenerational trauma as bones turned shrine. Undercooked rice. Stomach ache you can’t ginger root away. My mother speaks in a tongue boiled in fear. I speak in a tongue too big for my mouth. Could never tell the difference between Khmer and white, so much chameleon I become tree. The palms remind her of home. The pain does, too.

​​Kanika Lawton is a biracial writer, poet, and editor from Vancouver, British Columbia. She holds a Bachelor's degree in Psychology with a Minor in Film Studies from the University of British Columbia, where she served as an editor with the UBC Undergraduate Film Student Association, and is an incoming MA Candidate at the University of Toronto's Cinema Studies Institute. She is the Founder, Editor-in-Chief, and Creative Director of L’Éphémère Review, a 2018 Porkbelly Press Micro Chapbook Series finalist, and 2018 Pushcart Prize nominee. Her work has appeared in The Rising Phoenix Review, Rambutan Literary, Ricepaper Magazine, Bombus Press, Vagabond City Literary Journal, and Hypertrophic Literary, and profiled in The Ellis Review and Horn & Ivory Zine. She is the author of three chapbooks, most recently Wildfire Heart (The Poetry Annals, 2018).