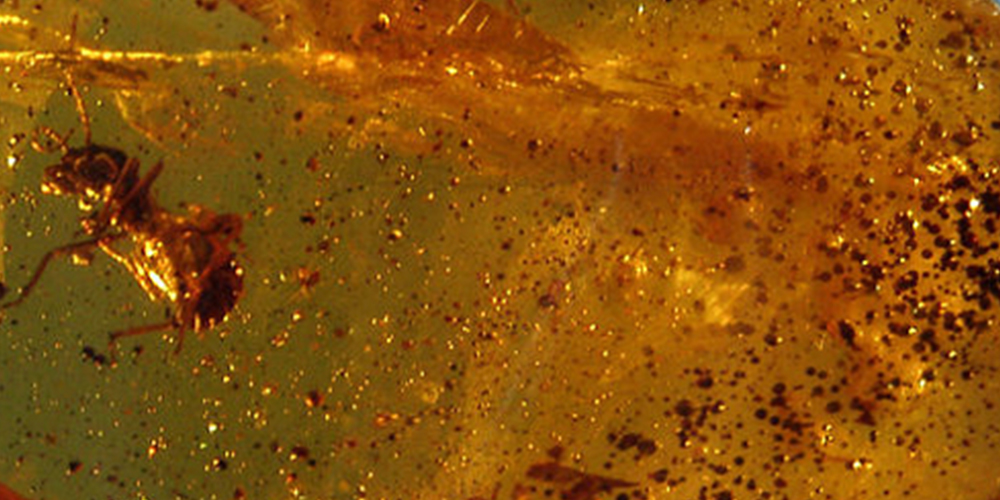 “10,000 children, nearly all of them Jewish and most from Germany or Austria, came to Britain over a nine-month period from early December 1938 until the start of September 1939. The majority came by train via Holland… Helga and Irene Bejach ended up living with the Attenboroughs for nearly seven years, going to the local girls’ grammar school and becoming much-loved ‘sisters’ to the boys.”

You were thirteen and I could only understand
the thick meat on your nourished arms
as disease.
Is it a goiter? Infection?
The belt you gave me
went three times around my waist.

You tell me later that your mother held you
and she said
It is entirely up to you, darling,
if she stays

And now you lay your hand on mine.

There was no question.
That was your first gift.

That uncertainty is also a gift
was your next gift,
the no-questions and questions twinning themselves
on your overflowing bookshelves, under your bed:
Science and art. The pencil and the notebook.
The carbon and its isotope.
The leaf
and its impression
in the rock.

Later I would bring you insects in amber
from a sea whose name
I did not know.
You dreamed of resurrection
where sap holds skeletons
scattered like diamonds along the shoreline,
scattered like shards on the night streets of Vienna.

When are we leaving?
I asked my father,
and he said
No. Not us together. Only you.

We have to step out of your palms sometime,
Dear David.

We feel your prayer for us:
to be solid flesh,
old as centuries,
lord of the bones of our hearts.
We watch you
send tiny turtles
out to sea.

Dina is a former award-winning English teacher. She has written for the New York Times, London Times Online, Orion, and Full Grown People, and serves as a poetry reviewer for The Journal of Interdisciplinary Studies in Literature and Environment. This is her first published poem.