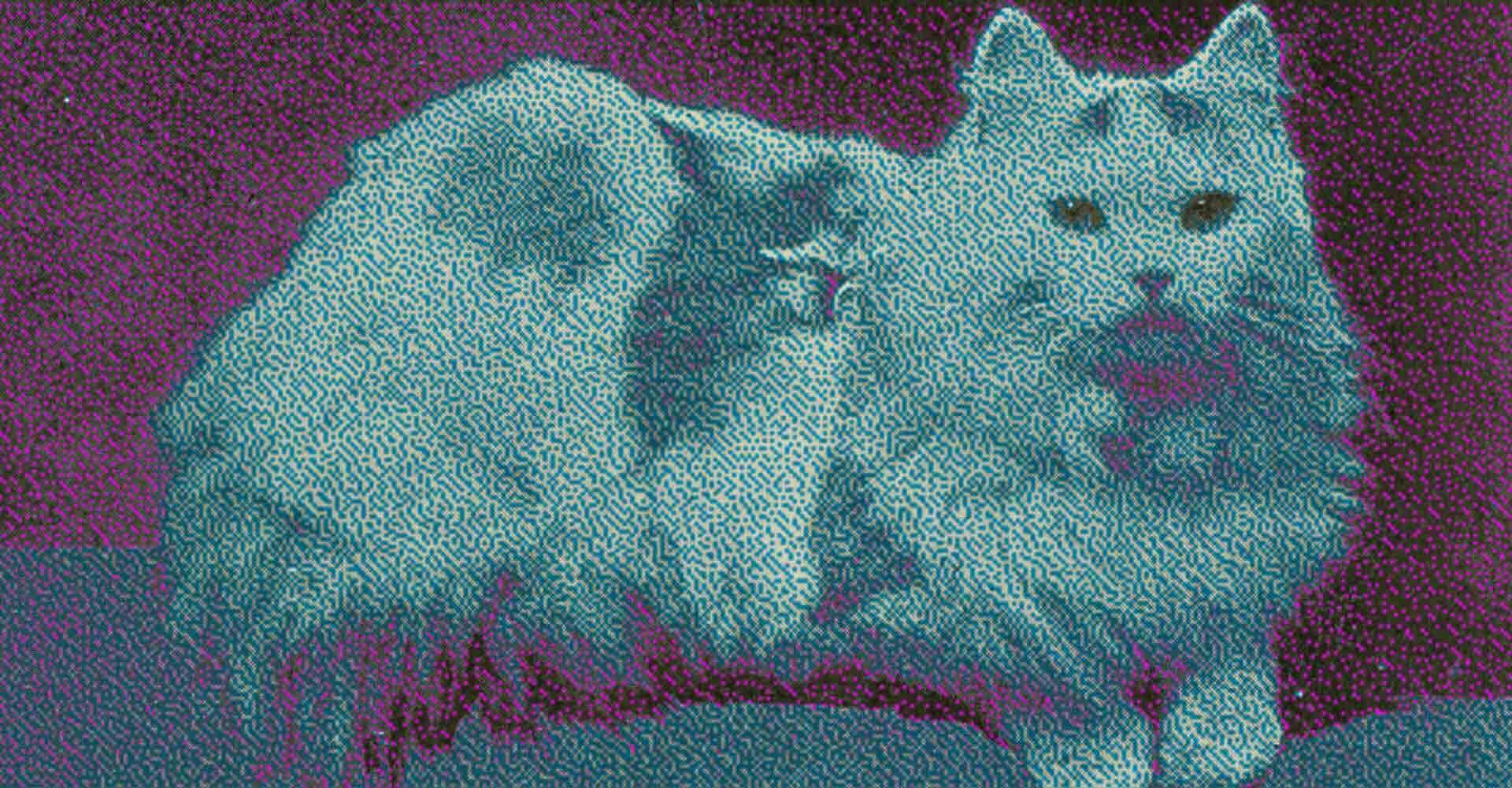 1) I lie when I don’t have to. It is natural, and fighting the natural is an unnatural act for an animal. To fight nature is to fight the eyes of my painter, who knew what shade I should be — where my smudge would go on the Grand Universe Canvas. An animal must do what an animal has been programmed to do.

a) This is called the Naturalistic Fallacy. Its label means I am not the first to use nature as an authority.

b) This is called an Appeal to Authority.

2) I blame the ink instead of the pen for my lies.

3) I make up words: mommaphobia, lyricification. They ask if the words are real.

a) By real, they really mean dictionaryable — they mean “power-verified.”

c) Why listen to God of Definitions, anyway? It’s you and me who have the power here.

4) I’m not convinced lying and lyric-ing are separate verbs. Similes and metaphors are constituted by fragments of truth and fragments of lies. Together they make a splintered sincerity that connects reader to writer. We’ll call this a lieric.

5) In a fiction workshop class, I’m depressed to hear my inclusion of a character’s gait wastes words that could be used better elsewhere in the narrative. This character is a musician who abuses his cat.

a) I wrote, “His feet clopped on the floor like slabs of pork chops hitting a cutting board: damp steps, hefty steps, dense steps. He fee-fi-fo-fummed when he crossed the bedroom floor — pressing his hammer cloppers through the linoleum.” It’s a funny detail, Workshop Guy says, but the way he walks has nothing to do with his character. Instead of talking about his feet, maybe talk about his hands so the reader can have a vivid symbol for the abuse. I want to say, “But it does, Workshop Guy, ‘have to do with his character.’” But telling would be admitting to a lie.

b) The musician isn’t a fictional character. He wasn’t born on the page; he was born in Louisiana. He didn’t hit a cat; he hit my mother. Though, I didn’t lie when I wrote his name was Pete or that — when he walked — it sounded like pork chops.

c) Telling Workshop Guy that Nonfiction Pete spat on the author’s mother because she didn’t make the pork chops right — or that the author still hears Nonfiction Pete’s footsteps like hammers cracking through the kitchen floor — would be giving the game away.

6) I play a game to see how realistic I can make a lie. The game is “writing what I know.” The game is painting over the truth — burying my mommaphobia in scene, plot, and image.

a) I should also clarify that by “blood” I meant heredity.

8) Momma lied when she didn’t have to. I was a good son; I listened — I learned how to lie.

a) I made Momma into a cat because animals don’t lie; it’s not in their nature.

b) Now, I’m lying that Momma wasn’t a liar. It’s less confusing when she’s a cat.

d) I made Momma into a cat because she is one. Because you would never blame a cat for being beaten by an abusive musician whose walk sounds like pork chops. Because she couldn’t fiction her way out.

9) I lie because it is valuable to lie for the ones you love.

a) Truth is unpronounceable by itself.

10) I lie to myself when I don’t need to because I can’t find Pete and shove a pork chop down his larynx. I can’t “unvictimize” Momma/cat because that word isn’t real.

b) In fiction, the writer is cured of his mommaphobia.

Martheaus Perkins (he/him) is an undergraduate English major at Stephen F. Austin State University in Texas. Perkins is an African-American writer and his heroes include Maya Angelou, Billy Collins, and Langston Hughes. He spends his life chasing a Jack Russell and new ideas for stories.

"Waiting in Bed" and "Eternal"