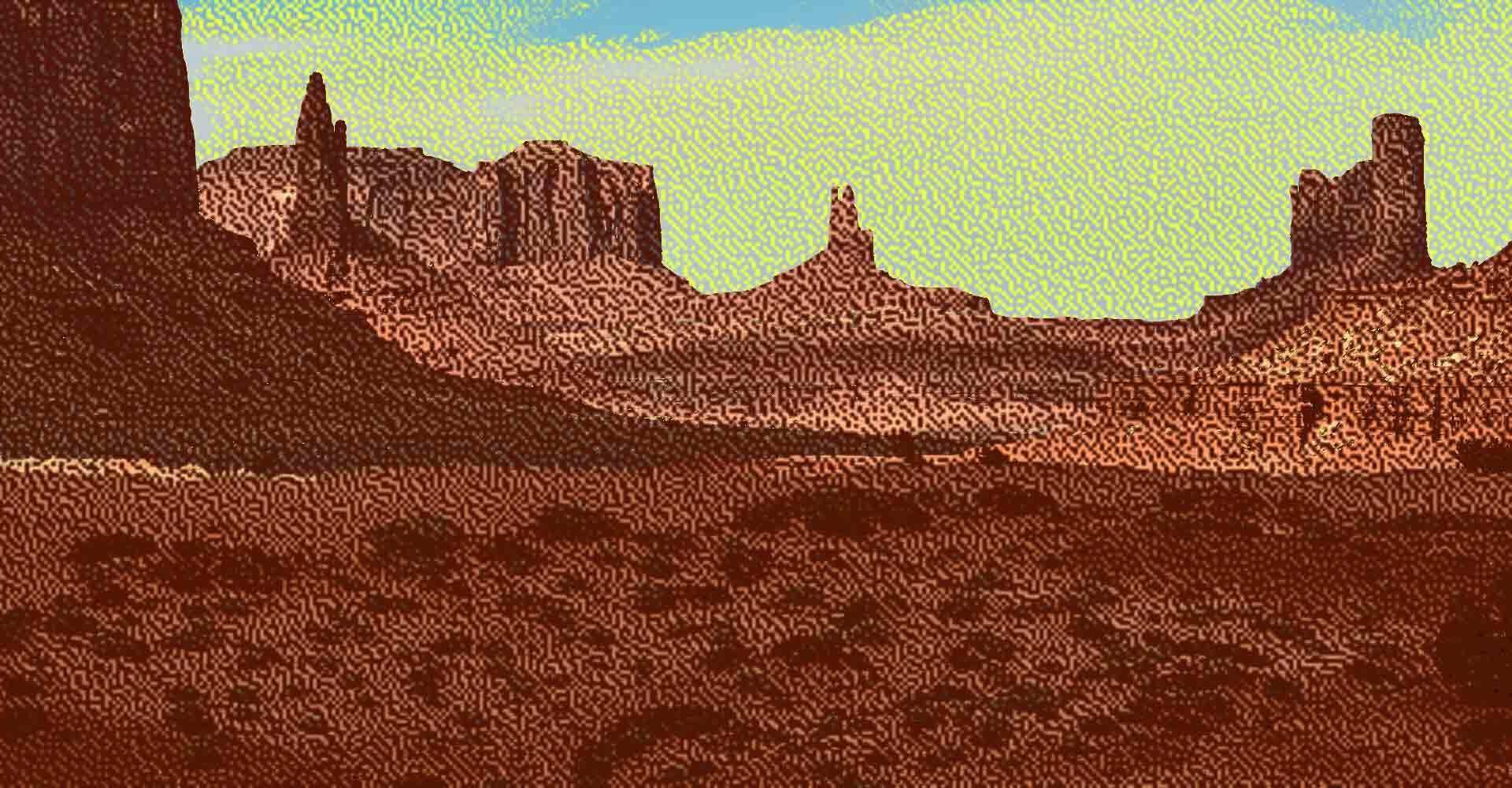 Somewhere south of the canyon, the girl I’d come to call Hill shared with me her cigarette, traces of vanilla Chapstick lingering on the rolling paper. This was before the state troopers’ feet left still imprints in sawdust and on our hot, molten roads, and the territory of the canyon; before it was the second week of a sultry September, when the sky still glared like a golden tangerine peel, a leftover from summer, when I found out Abigail Hill was dead. Before she vanished inside of the canyon and before I sat at the table picking the skin of my lips until they bled and dried out, red like rotten berries, jotting down columns in my notebook. A list of the things Hill had ever lifted from the grocer’s, conditioners from the hairdresser’s, Stevenson novels from bookstores, the shouts her house brimmed with across the street. Before we lay stretched out across the bathtub. Before I picked at the dirt stuck to the hemline of my skirt, glued to the dry cuticles. Her mascara, which was not really hers but stolen from the drugstore, ringed around her eyes — smudged black on ocean blue. Before I ever learned that having a boyfriend called Gabriel who smoked joints he’d found on the ground in the wreck of an old car right by the canyon did not root one to the earth like I thought it did. Before Hill moved back in from church camp, before I first saw her house, which — like ours — stuck out from the cul-de-sac like teeth of a red bricked creature, grinning into the sun. Showing me the chicken wishbones she carried in her pockets for good luck, breaking them into halves of a full moon to make a wish. Before I knew that grief was not something one can unhook a person from, like one unhooks fish from a rod. Before the canyon was a road ditch and a tire swing. Somewhere south of the canyon, this place which was enough to capture our, the town children’s, breaths in our chests but Hill would stand by the edge of it, crumpling old CVS plastic bags and tossing them into its open mouth — I ashed Hill’s last cigarette in an empty glass with butts sizzling inside, her vanilla Chapstick kisses still sticky on my lips.

Olga Musiał (she/her) is a fiction writer from Warsaw, Poland. Her work has been recognised by Bennington College, amongst others, and is published or forthcoming in The Adroit Journal, Gone Lawn, Fractured Lit, and elsewhere. When not writing, you can find her combing through second-hand bookshops or tweeting @olgamusial.

Something to Stand On

It Must Have Been