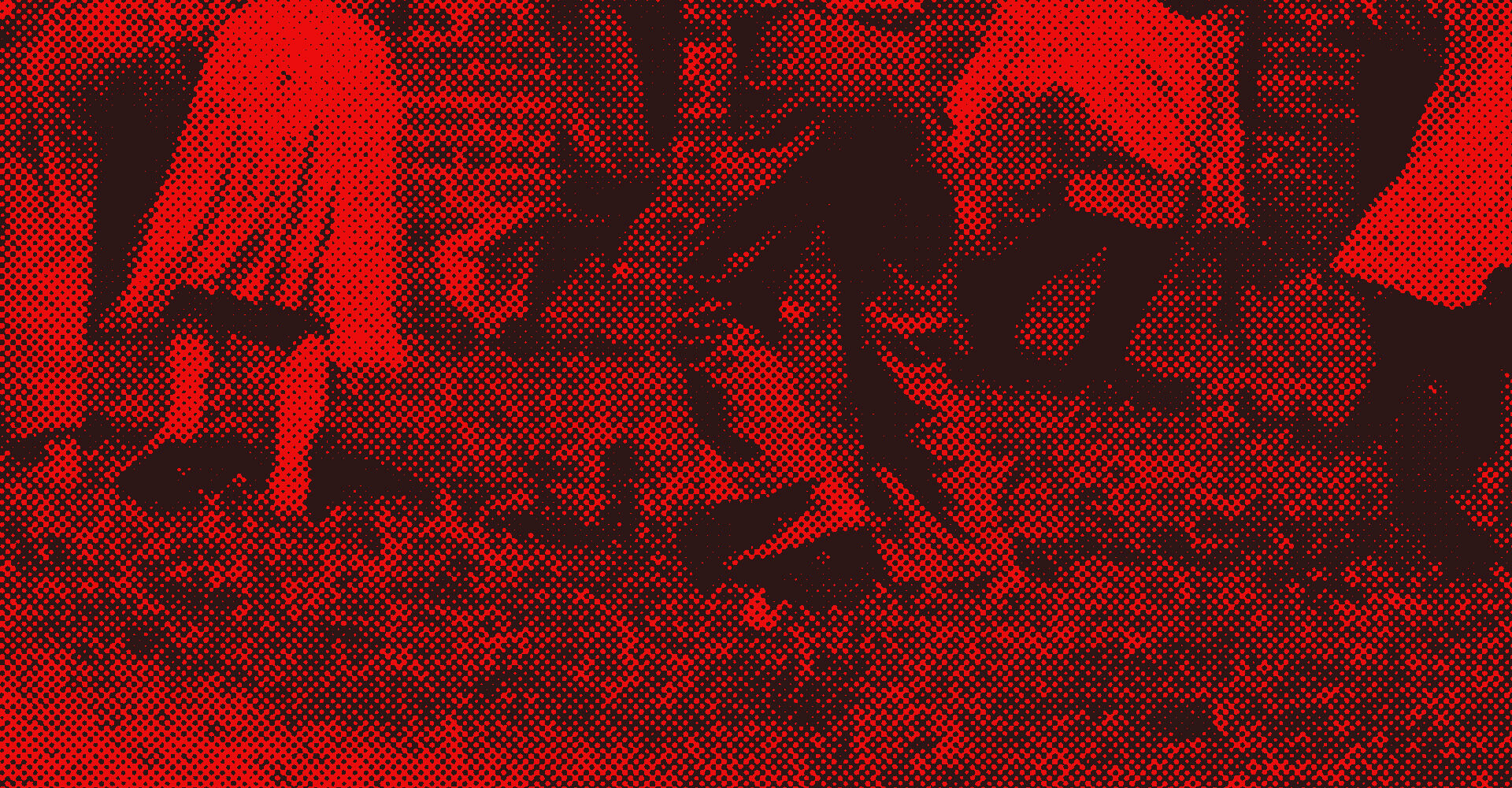 I understand your wish we travel mountain-hare quick, but best I take us slow on this icy track road. After all, look at what’s happened to you. It’s a fair way to the nearest town, but I’ve buckled you and your weans in safe, so sit back. Relax. Listen while I drive and blether. As visitors to Scotland’s tippiest-top, you may not know that nearby lies a wee fishing village where festive gift-giving has its own unique touch. The villagers there celebrate Christmas much like everyone else, but in that magical pocket of a place, they hold an additional winter holiday.

Known as Grèim a’chrùb for those graced with Gaelic on their tongue, dubbed Crab Grab by the incomers who aren’t. This tradition isn’t paraded to the wider world, but I’ll share it with you anyway — a nod’s as useful as a wink to a blind horse, as my dear old granda liked to say.

In this place, the children are all well-behaved. They willingly wash dishes, sweep floors, fold laundry. They don’t dawdle at bedtime or stamp their feet when called in from play. They don’t need to be told twice to bathe. Being bairns, they look forward to Christmas Day. Wait with shining eyes and wide smiles, but Santa’s promise of presents isn’t why they behave. No. They’re good for the Crabbe Queene.

We’ll stop so you can see this curiosity; as it happens, we’re passing the village now.

Christmas here is mostly like Christmas everywhere — decorated trees, decked halls, hung wreaths. But once the day itself is done, the villagers focus on Crab Grab. Children go door-to-door to collect one teal-coloured wicker basket from each family. Take them down to the harbour, by the sea loch. Stack those creels in circular rows around a metal pole that has stood since their fathers were small and their fathers’ fathers’ fathers were but weans. Some say the pole is from auld-world times — when Gaelic Samhain and Norse winter solstice were combined.

The children work industriously to construct a thirty-foot creel tree. Weave lights of red, green, and gold into each roped crustacean trap. Place a grand bespoke crab to sparkle and shine from the top. And although these illuminations are modern additions, the purpose remains the same — to honour the Crabbe Queene.

You see, from a tender age, these bairns learn brown crab sweet meat is what brings in visitors from far and wide, all the long spring and summer days and sustains the community through the dark winter nights.

Haste ye back, the children say to day-tripping families on their August holidays while the adults smile, nod and wave. Join us in December for Crab Grab, they say.

For on that fateful night, after the children have constructed the tree, had their tea and a restful kip, they gather again at dusk. Stand hand-in-hand around their tree. Sing Crabbe Queene, Crabbe Queene, the bonniest douce crab we’ve ever seen!

For centuries, the Crabbe Queene’s offspring have been caught and consumed. And so, in reciprocity, each family leaves a token of gratitude inside their creel. A pinkie tip here, a little toe there, an earlobe occasionally. It’s only fair. The Crabbe Queene shares her children; the villagers share theirs.

And on that eve, when the moon is high, the twelve-foot ruddy-red Crabbe Queene rises, her trampoline-wide, crimped pie-crust shell gleaming in the moonlight. Her saucer-sized black eyes twinkle from their short stalks, but she doesn’t need light to see as her six bristly legs scuttle across shingle directly to her tree. Holding her two half-sized coffin-claws high, the tips snippety-snap in anticipation of her bon-bon treats.

And although the children do their best to behave year-round, sometimes a tired child’s standards slip, or an unwary outwith family is tricked. . . .  You see, someone has to be picked. To wake shivering in the tippiest-top creel, as the clickety-clack of claws draws near.

Sometimes the pick’s unfair. Comes around twice in a row. Nobody can prove Rabbie’s stone broke the creel tree crab leg, yet still they chose him. It’s true twins shouldn’t be separated; I just can’t lose wee Ruaraidh too.

Luckily, I spotted you in the neighbouring town, earlier in the day. A young parent on your own, struggling with three rowdy weans. Harried and cross, all out of sorts. I overheard the discussion about your route. You were advised not to follow the sat-nav shortcut and instead stay on the main road. Such bad luck to puncture a tyre on this backroad.

How lucky that I arrived to your rescue, your children so eager for my offer of hot chocolate. Your littlest is the perfect size.

Don’t worry, the other children will say as a claw snips the wicker door wide. She doesn’t squeeze hard. Not at first.

No, she waits till she’s out at sea.

Hush now, pet, there’s no need to fret. Your bairn will be looked after, but it’s best you don’t watch. Your cocoa was a double, you’ll soon fall into a deep sleep. Wake refreshed, two still in your brood. You’ll adjust in time, find it’s easier to forget than remember, learn to accept the village refrain: Sometimes luck, other times lot.

Originally from Missouri, Sherry Morris (@Uksherka) writes prize-winning fiction from a farm in the Scottish Highlands where she pets cows, watches clouds and dabbles in photography. Her first published story was about her Peace Corps experience in Ukraine. Visit www.uksherka.com for her published work.