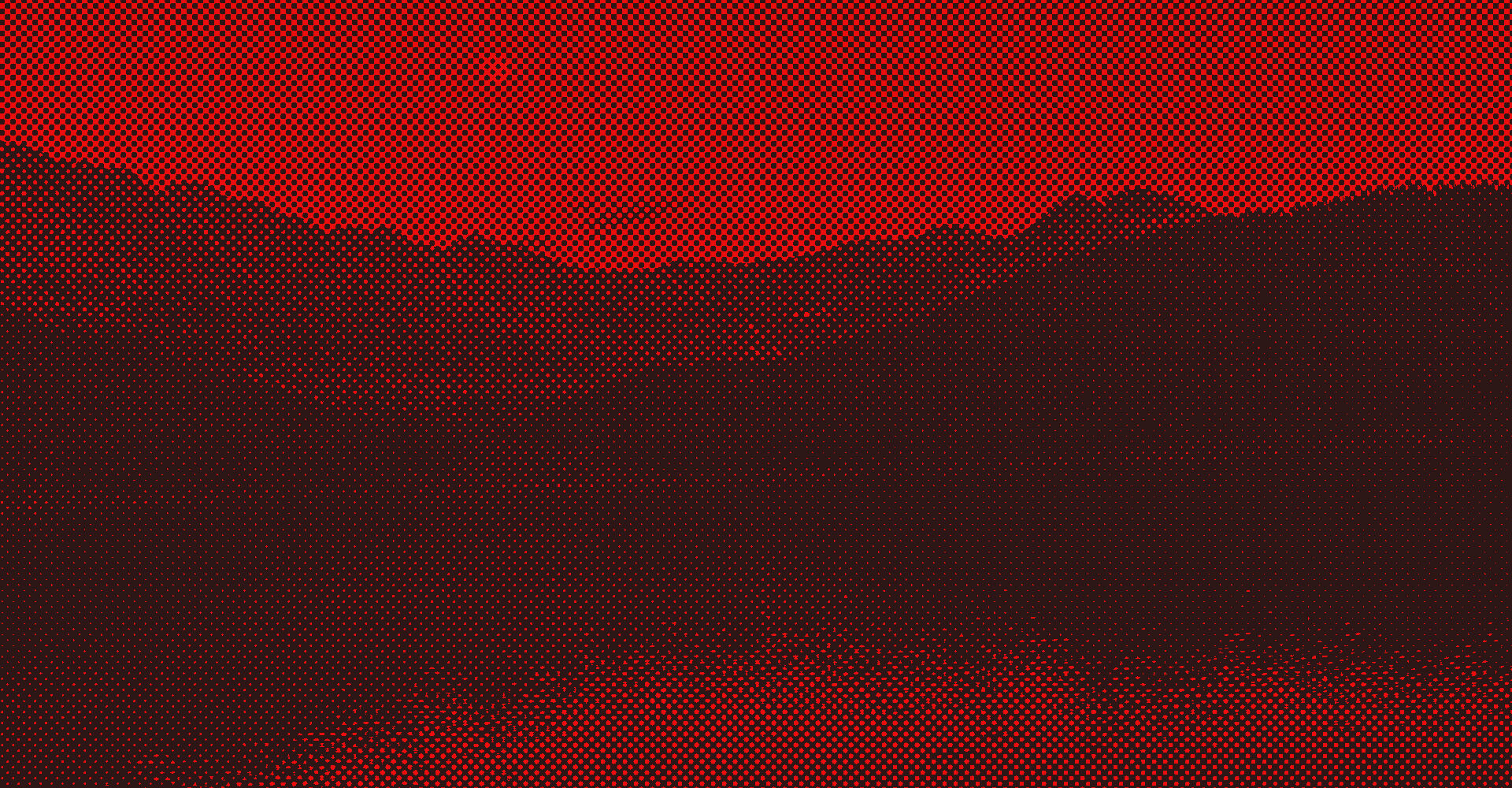 It was the perfect romantic setting, they thought, as the moonlight enchanted the lake. The fireflies sparkled just for them, stars down to earth. The lilies swayed, the crickets strung their orchestra, the breeze swept lightly through the fabric of their clothing, the frogs ribbited with delight. Convinced that all of the lake was urging them to, they kissed.

In fact, they did not stop kissing for a quite a while. The world seemed to stop just for their pleasure, all of the lake orchestrated for their fun.

Then came the nix.

Upon seeing the little girl’s head floating in the water, the young man jolted back first, rocking the boat. The young lady yelped as the cold night water splashed in.

The nix blinked, slowly, eyelids seeming to come from the wrong sides. Her skin was pale in different hues, and a pulsing red glow emanated from the side of her flat chest. They could hear the splish splash of her running fountain for hair.

After their initial shock, the couple gazed, even more fascinated. Despite the water’s darkness, they caught glimpses of a strange, shimmering fish’s tail below her waist.

The nix beat them to it. “Don’t capture me, this is my lake and I was here first. For finding it, however, I may grant you three wishes.”

As if prepared for wishes all his life, the man immediately said, “We want a beautiful, fully furnished house.”

The nix nodded, unfazed, and said, “Go to your old home and it is done.”

The lady shook her head. “What a waste of a wish!”

The nix simply chimed, “You could wish again.”

The lady huffed, “We could wish for an entire castle of our own. And we could be king and queen of all we see.”

The nix shrugged, “You could.”

The lady stared at the creature and said, “Well, do it then. We wish for a castle.”

“Now wait a second,” the man whispered, taking hold of his beloved’s shoulders. “We must be careful around these creatures. We’re all alone out here in the middle of the night. Maybe we should go home, grateful to be alive.”

A beat. Then shared laughter, as they turned to the nix once more. “It is not enough to be king and queen. There is too much responsibility for others, and there is always the nasty chance that the people are angry enough to kill you for it.”

The nix’s lava hair shifted as she waited. Straight clear streams of water bounced up and twisted into curls, and she looked as if she were wearing a jellyfish as a bonnet.

“We wish to be gods,” the man declared.

“We wish to rule the world without consequence,” the lady said, smiling to her lover. They kissed.

The nix’s jellyfish bonnet-hair eased into a glowing cool blue. “Go home and it is done,” she said.

“Oh no you don’t,” the lady said. “We want to see proof. Give us powers right here and now.”

The nix blinked. “If you cannot follow the rules, I have no choice but to leave you without.”

“Perhaps we should take the magical creature at her word, darling,” the man said, caressing his lover’s shoulder, trying to calm her as she glared at the nix.

Not breaking eye contact with the nix, the lady began stroking her lover’s hair beside her like an adored prize. “Perhaps we should take the magical creature home, darling,” she said. “To ensure she plays no tricks and to ensure this lake is always ours. After all…a floating head like that makes a lovely centerpiece.”

The nix did not break the calm of her gaze. But it did not escape them that she was backing away ever so slowly.

A moment of silence. Then chaos, as the couple lunged into the waters.

For glory, and for their new life as gods! The creature kept slipping away in a dark froth of bubbles. Sometimes they could have sworn they caught slick, scaley skin in the dark, only for their senses to clear and realize they had grabbed one another by mistake. Sometimes, eely skin seemed to slither past them, but it would only be the deep drifting plants in the dark, murky waters. Sometimes, they felt the bumpy, rough skin of another leathery creature altogether, and could have almost sworn their kicking legs brushed by a mouth full of teeth, but it would disappear in a moment.

In fact, they had been thrashing about underwater for quite a while. When it finally occurred to them that they had forgotten to surface and breathe, they felt no burning sensation in their lungs, and wondered if they were dead. But their senses — the way they felt the bubbles and shifting pressures of the water, the way they found their hunt had hungrily shifted toward bugs in the dark — told them otherwise.

The nix surfaced and pushed the empty boat out onto shore. The frogs all began croaking again, the fireflies flickering sleepily as they made way for the giant firefly in the sky. Dawn’s light fell as the nix turned the boat over and carved another tally mark with her own fallen tooth.

If she had to watch another one of those greedy humans mesh as if eating one another alive, only to turn to her body in frustration, sexless as it was and nothing but a fish’s tail below the waist —

— she would surely explode.

But the way they always tried to deny her nature, now that was a pity.

But as much as they scorned her, she could always add to her kind’s number.

The chorus of frogs increased by two tonight, the orchestra of the peaceful lagoon. The music was hers. The frogs have always been singing for her.