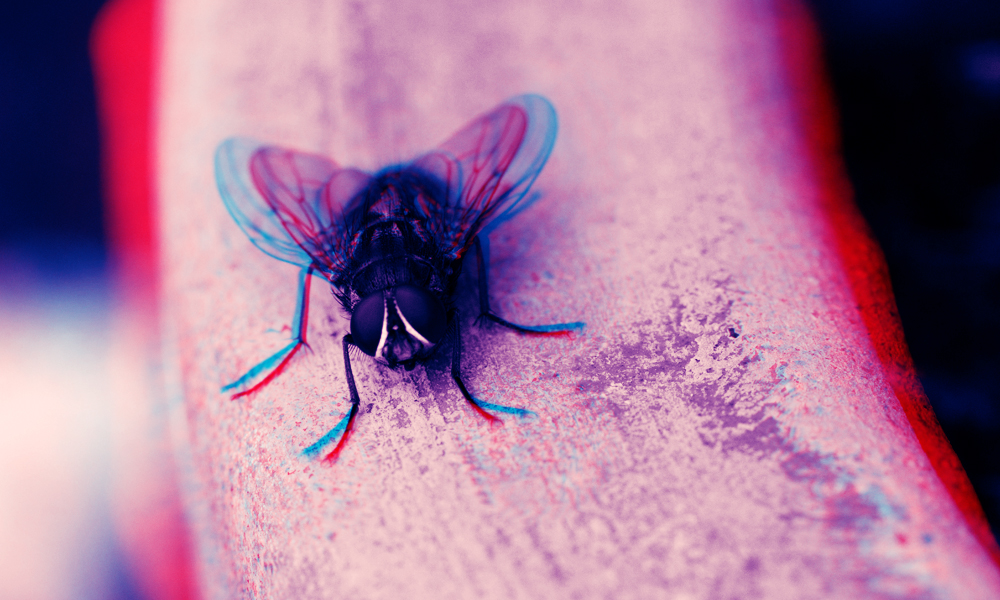 The Motivations of a Hibachi Chef

The Motivations of a Hibachi Chef

I sat at a bar in the West Village, waiting for the meal I’d saved up for. I had $210 in my bank account and there would be $65 less when I was done.

I’d have just enough money to get me through the next seven days of the month. Depending on where you’re from, this might seem doable. But in The Big City, it’s only possible if you buy the right type of groceries or eat street meat and split burrito bowls into threes.

That’s when it occurred to me to leave the city, if only for a change of scenery. For how long, I had no clue. All I knew was that I had to get out. Breathe. Trees would be nice.

Kansas City is an unusually quiet place. Even “downtown.” Barbecue joints, too. I’m not saying there wasn’t noise. More like an innate landscape of quietness. The grass, the parking lots, the wide-open roads. The people? Maybe an occasional long glance. An off-kilter greeting. That doesn’t change wherever you go with brown skin in this country. But for the most part, I was left alone.

It was cold. But not like The Big City cold. The air, still. The chill, therapeutic. A buoyancy in the temperature. I felt like being outside. I took walks. Through neighborhoods. The shoulders of freeways. Pedestrian bridges. Plaza parking lots. To coffee shops. From coffee shops. Trails. Kansas is mostly flat, so hiking means going up a “hill” and sauntering down, not breaking a sweat. Not breaking anything. Circling the cul-de-sac again and again.

I sat at a Japanese steakhouse in the middle of the day. The sheer square footage gave me pause. The chef made a volcano out of onions. The flame woke me. I hadn’t asked to be a participant in his show. And yet, I enjoyed it. He flung the hibachi spatula in the air, twirling it, catching it behind his back. Tossed a shrimp tail into my t-shirt pocket. Poor shrimp. It was no easy feat. But he did it hundreds of times a day. Well, maybe less than that on a Wednesday in KC. Anyway, he made it look easy. The motivations of a hibachi chef. I had all the time to think about them during the longest lunch of my life. There was a single ice cube in my glass of water. I picked it up with the wooden chopsticks and placed it back in my water before it could change state. A fly landed on the lip of my soy sauce bowl. Then my shoulder. It schemed for a while until whizzing off into all that square footage.

When I’d had my fill, I returned to The Big City. It had been five days, a long-long weekend. I looked around at all the people. Stacked. People power-walking in joggers faster than joggers, the honking, the yelling, the overt in-your-face of it all. And yet no one spoke to one another. I felt not at peace, but safe, somehow. It’s not that I loved it. I sat at the bar at my monthly nice meal at the sushi place in the West Village that would leave me playing the budget game down to the hundredth decimal.

Today, I spoke to the bartender. I told her about Kansas City. Her eyes lit up. She was from Little Rock, Arkansas. I’m not sure of the connection, but she felt the need to mention it. I told her about my walks. About how quiet it was. I built up the myth of the place the way people do when they come back from a far-flung land. In this conversation the trip crossed over from a felt experience to a memory and then the memory became a memory of the memory. You know how that happens? All I could remember was the fresh air and the spatula doing 360s in the air. Would the spatula twirl the same way in The Big City?

I paid the bill. And decided, for better or worse, I was home.

S.S. Mandani runs a coffee shop and writes in New York City. He studied fiction at the University of Florida and holds an MFA in creative writing from The New School. His stories appear in Shenandoah, Maudlin House, Hobart (After Dark), Lost Balloon, X-R-A-Y, and elsewhere. In 2021, he was nominated for Best of the Net, Best Microfiction, and Best Small Fictions. His novel-in-progress explores a dysfunctional family of jinn. He writes about drinks and culture for "Liquid Carriage" at No Contact and radios @SuhailMandani.

Poem Beginning with a Line from Paige Lewis