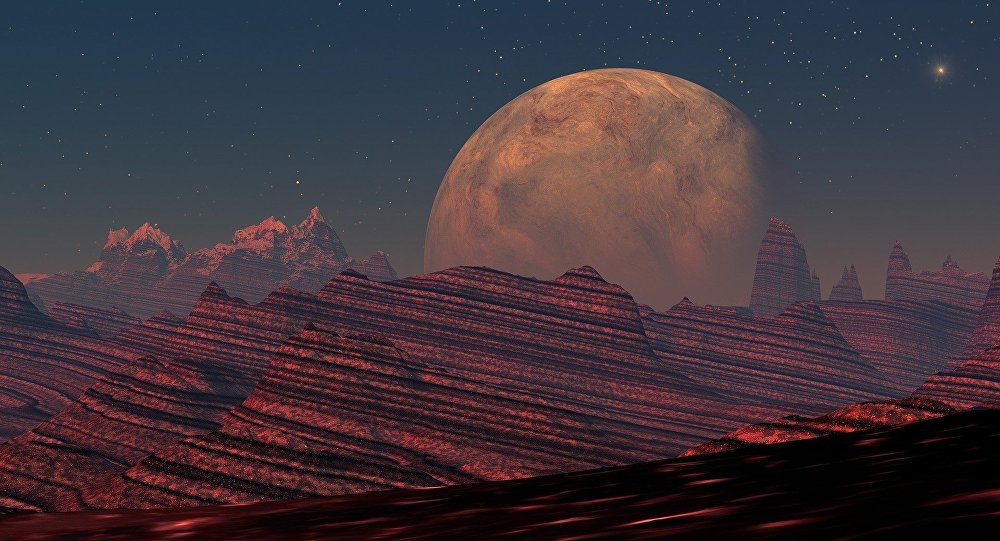 Every August 5th the Mars Rover sings
‘Happy Birthday’ to itself. I imagine it
trundling over vast desolation,
delving into gray trenches, hungry
canyons, scuttling out of pitch-thick shadows
into the scorch of unfiltered sunlight,
the thin music of its dust-choked apparatus
writhing like a promise it could not keep
in its gears. I imagine a glitch: corroded wires,
infinite loops of fritz-stuttered signals
declaring that every day is August 5th,
so every day the machine sings, celebrates itself
alone, and next I see on earth
the engineer of this, the most mammoth loneliness
I can fathom, how every night they fall asleep
smiling, certain as a headsman
they’ve done a good thing.

I was born the youngest twin,
my grief already in the room, winking
body made of jaundice and bright.

Like other twins we built a language:
in “father” we found “air,”
held our breaths until we burst,

until we learned “absence”
means “where you exhale.”

“Brother” was a synonym for “ocean,”
its roar, its blunting force, the way
it could never escape itself.

But “mother” was a country
in which we wandered,
lost, its definition

one moment it meant “the heat
of a lap, fingers stroking our hair,”

the next it was “the pliable branch
peeled from the switching tree,”
or “the single match held up
against a moon-drunk window.”

When she died, my twin grief declared
everything a translation of mother:

“cardinal,” “bread,” “cloth pressed
against the mouth,” “smoke,”
“candle staked into a bottle of wine,”

the language between us
no longer a hidden lexicon,
wild vernacular, instead

a way of being,
as when metaphor blooms into metonym,
as when silence speaks.

Todd Dillard's work has appeared or is forthcoming in numerous publications, including Best New Poets, Electric Literature, Barrelhouse, Nimrod, and Split Lip Magazine. He lives in Philadelphia with his wife and daughter, and can be found on Twitter via @toddedillard.