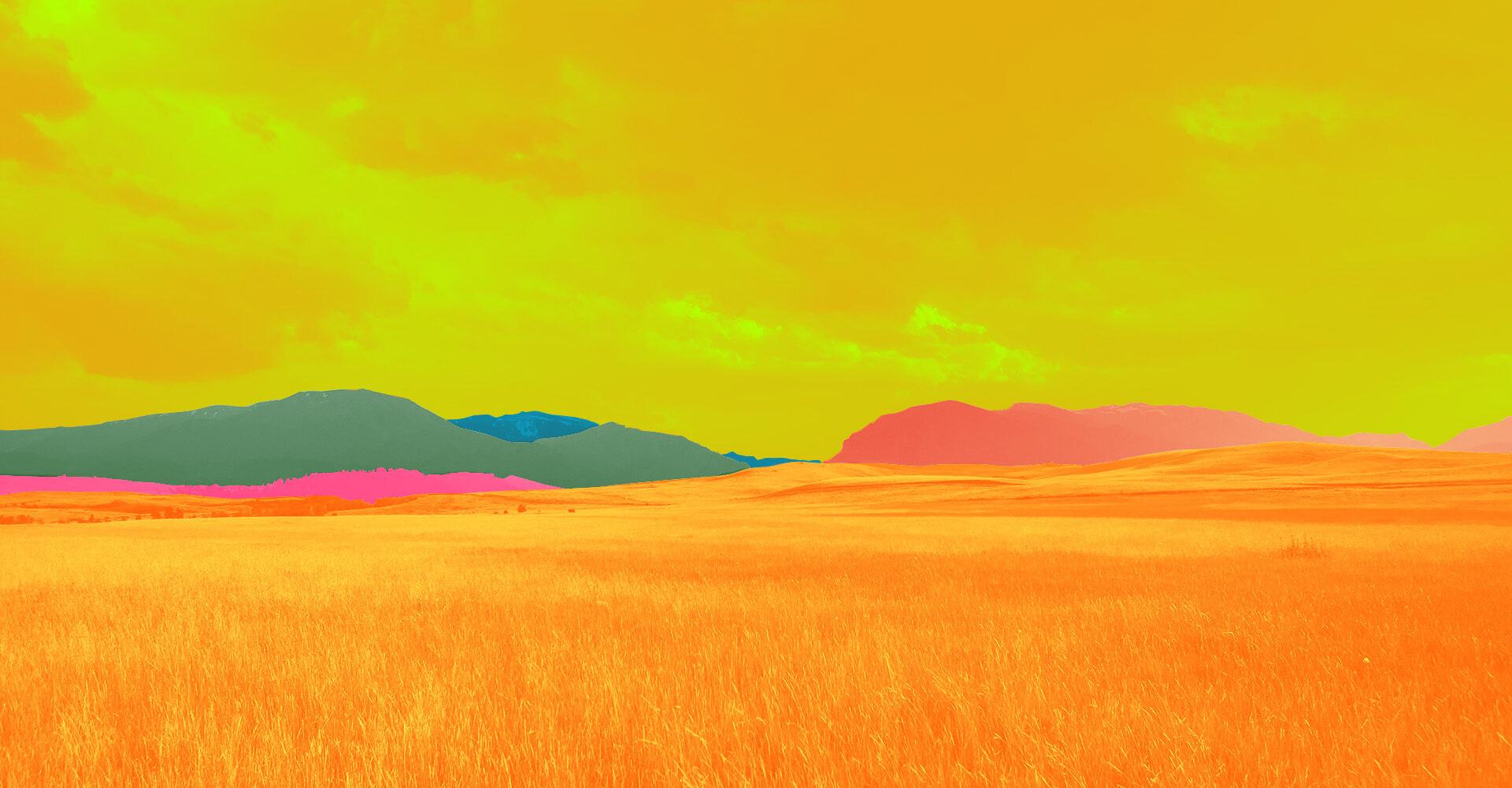 “Writers retreat, party of one”: An Interview with Theresa Okokon

Theresa Okokon is a Wisconsinite living in New England, a writer, a storyteller, the co-host of Stories From The Stage, and a 2020 VONA alum. In addition to writing and performing her own stories, Theresa also teaches storytelling and writing workshops and classes, coaches other tellers, hosts story slams, and frequently emcees events for nonprofits. An alum of both the Memoir Incubator and Essay Incubator programs at GrubStreet, she is working on a memoir of essays about memory, family stories, and the death of her father.

Click here to read Theresa’s essay “The Year of Minnie” from our summer 2022 issue!

What words of kindness, support, or advice can you offer to writers who are just starting out or seeking their stride?

Submitting your work is like online dating: rejection is part of the process and often has nothing to do with you, really.

Does your writing ever surprise you? In what ways?

Hmm. Good question! Sometimes I will write a draft just to push through something and get it out, and then I’ll let it sit for months on end and come back to it. It’s certainly been the case where, when I revisit, I have no idea what I was talking about! Sometimes things feel really big and important and meaningful and impossible not to say at the moment, but — for me — the things that are really worth writing are the ones that stay big, important, and impossible not to say.

Where do you write? Do you have any rituals you follow before turning to the page?

My favorite spots are at bars or restaurants with a bit of a din of noise in the background. Either then or in an Airbnb with horses outside, lol. I wrote most of my manuscript in my bed in my old house in Boston, at Idle Hour bar in Quincy, and on what I called “Writers Retreat, Party of One.” The most difficult essays were first drafted in a tiny house AirBnB on Boston’s South Shore, with the homeowners’ horses roaming nearby.

Do you have a specific revision process?

One of my favorite poets is Porsha Olayiwola, and I once heard her say that she loves revision because it has the word “vision” in it — and in that, it is the opportunity to revisit what you saw in the first place. I like that, and I have to keep it in mind when I sit down to work on revisions. I can’t say I always love it, but I try.

Rest is arguably as important as getting the words down, especially when we can give our brains a true break and let them wander as they wish. What do you do to embrace this time and use it as a space for regeneration, imagination, and possibility?

I genuinely believe rest is sacred, but I am not much of a mind-wander rest-er (I think I get a bit overwhelmed when my mind is wandering). So, to chill and regenerate, I like to listen to podcasts, watch TV (I love reality TV, with zero shame!), go for drives without a destination, cook, and ya know stare at my phone as I flip thru reels (especially cookie decorating ones? LOL I find those to be very soothing). I also like having a watch project. For the end of 2021, I re-watched Law & Order SVU from S1E1. More recently, I decided to watch the Depp/Heard trial in its entirety (I’ve been at it about a week now, and am wading my way through about Day 9 of the six-week trial). Probably not stuff that anyone would call “restful,” but it gets me thinking about life outside of my own, which ultimately causes me to reflect inwards, which tends to be in service of my writing (eventually…).

What are three things you’ve lost that you wish you could find?

My Wisconsin necklace pendant (it’s got to be somewhere around here!)

My last bike (I left it behind in the basement of a place I moved out of, big regrets!)

Tell us a little about your path to becoming a writer.

I started performing as a storyteller in 2012 and had a few super kind individuals suggest that I try to publish my work as a writer. It took a while for me to take that suggestion seriously, but in 2018 I enrolled in the Essay Incubator at Grubstreet with Grace Talusan (who would become a cherished mentor for me, love you Grace!). While in that class I started pitching my essays and (with a few rejections sprinkled in of course) began being published. I realized I was writing a book as many of my essays tended to circle around the same or similar topics or versions of a story. So my next step was the Memoir Incubator, also at Grubstreet, this time with Alysia Abbott. Shortly after completing the MI, I signed with Brettne Bloom, an agent at The Book Group . . . and about a year after that I signed with Michelle Herrera Mulligan at Atria Books (with Simon & Schuster). My memoir is forthcoming (people tell me they, “Can’t wait!” all the time, and my standard response is, “Me too!!!”), and it’s named THE OKOKON FAMILY ORCHESTRA — which is the name of one of the essays in the book and was suggested as a title by Alysia (thanks!).

"Individual versus collective grief": A Conversation with Shlagha Borah