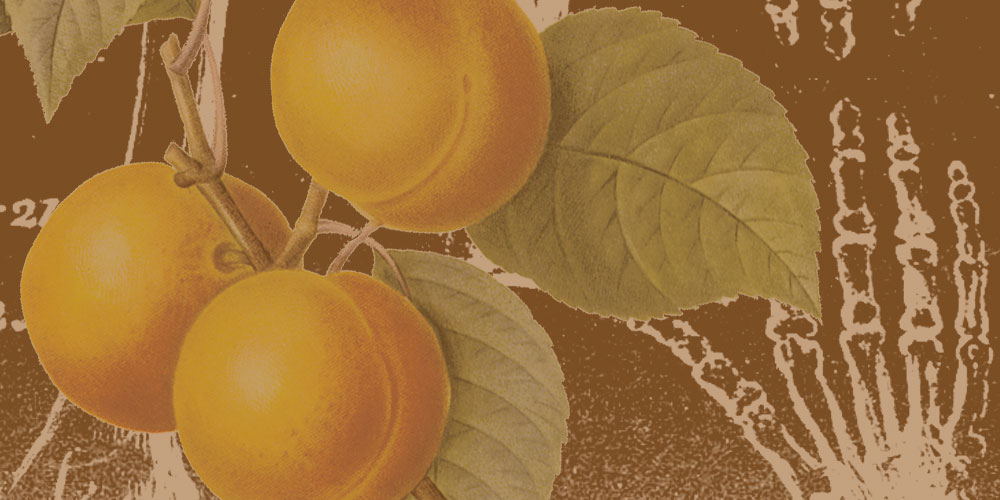 When the man pulled the body from the bog, it had been flattened like a bear skin rug and carried the consistency of damp glue. Perhaps the fen had done this to the boy, or perhaps it was solely a carrier. They won’t want to see their boy like this, the man thought, and thusly collected the dripping anatomy into his fertilizer bucket.

When a body enters a bog, it is usually an accident.

The man kept the news to himself, so the search continued. Rescue workers with heavy flashlights trudged through the swampy lands, calling the boy’s name in desperate tones. Signs were stapled to posts with photos of the boy when he was fully-formed, before he resembled muck at the bottom of a drain pipe. The boy’s father sobbed sloppy pleas in the town square.

The man took the body home and placed it beneath his mattress, keeping it safe and sprinkling jasmine petals to mask the vinegar scent.

When a body is pulled from a bog, it is usually a tragedy.

That evening, the man heard a murmur from beneath his pillowcase.

The man lifted his mattress to see the bog-ridden boy half-gesturing.

The man pulled the boy from his holding place and set him on the bed. More murmurs and hinted movement came from the human pile of chewed gum. This boy just needs a little something, the man thought, and had an idea. From the closet he pulled a bicycle pump, held it to the boy’s face to show him his scheme, and jabbed the needle into his damp, gummy chest. Mrr! the boy screeched in response. The man pumped air into the boy until he softly ballooned, growing fat like a whoopie cushion waiting to be squeezed.

The boy could not walk, but rolled pretty steadily, so long as he was given a nudge to get going. Together they strolled the house, the man pushing the boy from room to room, showing him his collection of wood carvings and other curiosities. Nobody had been in the man’s home for many years and he was anxious to give the full tour.

They developed a communication system. The boy was to roll left for yes, right for no.

The boy wheeled no.

“Want me to take you home?”

The boy wheeled hard no.

The man gestured for the boy to wait as he went out to his garden with a bowl and returned with a number of small olive-colored berries.

He nibbled the flesh from the small fruit and explained how his farm was the only farm in the world where peat pears could grow, that his soil was the richest and most fertile of all swampland soil, and that the magical fruits were buried within his generous dirt for whomever he chose to share them with. The boy was the first to try them. The fruits, sixty-percent inedible core with a taste like a cherry dipped in wet coffee grounds, provided enough sustenance to get through the days.

The man diced a dozen peat pears and pan-fried them in a skillet with a spoonful of honey, dripping the slop into a bowl and placing it on the floor. The boy tilted in the direction of the bowl but couldn’t get sight enough to eat, so the man spooned it to him. Yet the morsels were still too large for the boy’s deflated jawline, so the man took it back and mashed it into a swallowable paste.

The two spent the evening making efforts to get to know one another. The man asked, “What do you want to know? My childhood?” and the boy wheeled left, so the man told him about his childhood, one ripe with great loss and a ruptured achilles. “Wanna know my dreams?” he asked, but the boy wheeled right. “Okay then, no dreams,” he said, “but will you tell me about your childhood?” The boy wheeled straight rather than in a given direction.

The man, fearing the boy would roll away in his sleep, placed the fertilizer bucket beside his bed and nestled the boy between its borders. The boy snored in his bucket, sinking and rising like baking bread.

The next day, the man assembled an intricate ouija board on his floor, letters chalked all across the ground. He smiled wide as he showed the boy his handiwork. The boy let out a muted moan and began rolling.

From this, the man knew the boy intended to stay, at least for some time. The man knew of the town, a place filled with men who dug holes, the boy’s father no different. There was comfort in feeling his home a little more sated. He placed logs in the wood-stove and let the fire crackle, warning the boy about getting too close, unsure how his skin would react to heat. The man warmed the kettle on the stove until he could pour the cheer from its lips into mugs flush with ginger, mint, and shaved peat pear skins. The boy could not drink the mixture, fearing what the piping liquid would do to his insides, but enjoyed smelling it near him. This was ritual, sniffing tea, pumping air into the boy’s chest, filling his center until his body bloated like a satiated tick.

At night, they went on walks, rolling through the countryside and down near the swampy wetlands where the pair had first crossed paths. The man walked at a steady pace, giving the boy a push as he steered. “You miss the outdoors much?” the man asked. The boy veered left. A bullfrog bellowed, crickets springboarded back and forth through the marsh. “You ever feel like a part of you is still down in that bog?” The boy wheeled forward, and when the man asked again he stopped moving.

When a body revisits a bog, it is usually harrowing.

That evening, the boy didn’t ouija, only wheeled left and right in response to yes-or-no questions. The next morning, he steamrolled himself back and forth into the man’s bed frame until the man awoke. The boy pulled him into the front room.

“Why?” the man asked, rubbing the sleep from his eyes.

The boy snored in his bucket, sinking and rising like baking bread.

“You miss your old man?”

The boy wheeled so far right he nearly made a circle.

“Then what about him?”

This, he feared: that his Father would come to the man’s home, seize his bog-ridden boy,  punish the man for kidnapping, striking him down or worse, for keeping the boy from his rightful family. The fear of the Father arriving had stricken the boy, left him feeling hopeless in ways that being bog-flattened never had. So it came as no surprise when there was a knock on the door–knocking which stifled the pair, rendered them without tread. Together they listened, heard the sound of a shovel clinking against a window, another man’s muffled anger, a rattling door knob. A voice whispered into the keyhole, muttering the words “I’ll return tomorrow.”

The boy, sweating pond water, spelled E-S-C-A-P-E and when asked to elaborate, spelled it again.

That evening, the man made a heaping helping of mashed peat pears, pouring the buttery puree down the boy’s throat. He pumped the boy full of air, and when he finished, the boy requested more, spelling the word out on the floor. The man pumped again, easing the air into the boy’s ballooning body with careful precision, fearing the worst of outcomes. Yet the boy asked for more. He wanted to be inflated until he was spherical, a globe of a being. Afterwards, the boy spelled out the words M-O-U-N-T-A-I-N and G-O-O-D-B-Y-E. The man poured their mugs full of hot water and shaved the skins from a half-dozen peat pears.

“You could stay with me, you know,” the man said. The boy rolled left and re-spelled the two words. They sat until the tea grew cold.

The next morning, the man rolled the boy to the top of Bramble Mountain. Upwards they trekked, beyond dead trees and rodents that watched from holes in the dead trees. This was the boy’s plan, to climb one side of the mountain and roll down the other, to find a home in the town beyond. The boy snowballed up the hill, growing larger as he collected fallen leaves, squashed bugs, and other mountain residue into his orbit. When they reached the peak, the man stared out towards the horizon, taking sight of the bog’s murky grace, the shingled rooftops of the town on the other side.

“Are you sure this is what you want?” the man asked, and before he could receive a response, the boy wheeled right, catching momentum, whirling downwards until he was gone.

When a body takes from a bog, it is usually reciprocated.

Tucker Leighty-Phillips is an MFA candidate in Fiction at Arizona State University, where he is currently the Managing Editor for Hayden's Ferry Review. His work has appeared at Cutbank, SmokeLong Quarterly, Cheap Pop, Hobart, and elsewhere. He can be found on social media at @TheNurtureBoy and online at tuckerlp.net.