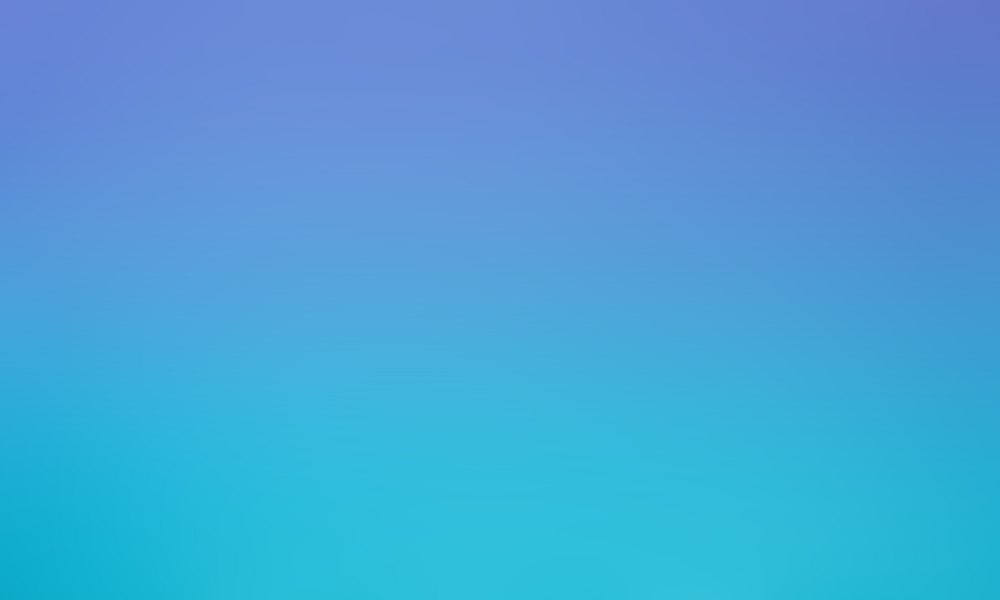 The Boy with a Bird in His Chest by Emme Lund

The Boy with a Bird in His Chest by Emme Lund

“You are a part of me. You ARE me. I can’t ignore you, but I need to stay disappeared.”

Emme Lund’s debut novel The Boy with a Bird in His Chest is a serenade to queer joy. Protagonist Owen grows up hiding the most intimate, tender, and evolved relationship of his young life under his T-shirts: a talking java finch named Gail. Born with a hole in his chest and a songbird caged inside his open ribs, Owen learns early to conceal his companion. Part wisecrack aunt, part therapist, and part child, Gail is slinging punchlines before Owen even has access to human words, running her tiny wing up and down his spine. While Owen finds pure delight and comfort in Gail, the external world seems to be another matter.

Owen’s mother adores her child and Gail as a symbiotic pair, even when she’s frightened for their survival. Protective and intuitive, she has access to rumors about people like Owen but flails against systemic power. “They don’t know how many, but they think others like you exist,” she tells Owen, “They call them Terrors. That’s how I know they’re all wrong.” Carrying a creature so precious in Owen’s chest seems to demand an inverse amount of caution, a life hidden from uniformed enforcement but also from potential friends and lovers along the way. Owen must stay “disappeared” as a Terror to keep Gail safe, but does that mean he must disappear entirely?

Taught by his mother to fear the Army of Acronyms — “part of a system that removes children from parents” — Owen tucks Gail away underneath his clothing and stays indoors as much as possible. He is terrified into hypervigilance against the panopticon-like presence of the Army but yearns to see open water and climb trees. Invoking the very real misdiagnoses and abuses of the medical profession and law enforcement against the queer community, his mother’s fear is all too familiar. Yet the novel doesn’t rest there.

The truest magic in Lund’s novel lives in Owen’s search to find stable relationships in resistance to fear. Owen (with Gail riding shotgun) is forever on a quiet quest to find “his people” while trying hard not to be noticed. If he desires intimacy more than anything else, Owen seems fated to a life of secrecy. With a raunchy songbird twirling circles inside him, Owen must negotiate how to trust others in a world where he’s not only responsible for his own care but Gail’s as well.

Families, biological and queer, come together and part around Owen in different configurations. But their arrangements form supportive structures rather than traumatic foundations. When Owen transitions to living with his uncle, his home life only grows more nurturing, filled with nights spent digging for clams and howling at the moon. After a drunk make-out session with a friend, Owen worries over a changed dynamic but instead finds deeper friendship through messy affection. I admit that as a reader I found an especially soft spot for Owen’s teenage cousin, Tennessee, who spends her time flipping tarot cards, drinking beer, and listening to a slew of Prince, Sleater-Kinney, and Bikini Kill. Tennessee becomes a porthole on stormy seas for Owen, opening his world up to a queer friend group, new music, and most importantly, a safe harbor for his secrets. In a world singing with actual magic just beneath its surface, Tennessee is the queer teenager receptive to strange possibility, empathy in motion.

I thought about Owen recently when savoring Ananda Lima’s beautiful translation of Ana Guadalupe’s poem The Rat. Like Owen, the poem’s speaker grapples with anxiety over the discovery of their animal passenger: “there’s a rat / I carry / in my clothes . . . mostly I hope / that my companion / tonight / won’t notice / that I have a rat / scurrying in my shorts.” Guadalupe anthropomorphizes fear into rat in order to befriend that fear, particularly in meeting another person as they are: “for a second / my neighbors / met my fear / saw in my fear / its face / and ears.”

Guadalupe’s rat wanders over skin and under clothes, suggesting that fear is something that we carry on top of our bodies, capable of wounding us doubly by its exposure. We “carry” the rat in our clothing, as if we could put it down. Fear, it seems, is dispensable. I wonder, then, at the innate nature of Gail and her existence right next to Owen’s heart. As a songbird and a stand-up comedian for an audience of one, Gail is an argument for intrinsic joy. She lives where she was born: right there at Owen’s center. She does not flee or fight. She belongs inside him.

So many queer narratives, especially those that exist in mainstream publishing, carry an expectation of performative trauma, particularly through shame: how will the queer protagonist suffer for the reader? Owen’s journey runs almost flagrantly exuberant in counter-narrative to fear, focused less on trauma than on gently ushering Gail — and therefore, Owen himself — fully toward happiness. If Owen is “other,” he and his friends actively carve out jubilant spaces, running wild down at the Fort, “a space for anyone who’s ever felt outcast.” Fueled by punk music and alcohol, their bodies slam against each other to mosh in counterculture community. Living inside Owen’s body, Gail herself is the voice of joy. Even when she goes quiet in the lower stages of his life, Gail persists in song. Coaxing her out of silence, Owen notes how it “messed with his brain to hear such a soft birdsong when it was so dark out.”

Gail is too playful and weird to stay hidden anyway; for example, she screams “BUMP-BADA-DUH! CHARGE!” every time Owen gets an erection, in contrast to his shame after masturbating. But if Owen grapples with teenage ennui as he grows, he never resents his songbird. If anything, Gail’s presence is lifesaving, guiding Owen through periods of depression and loss. Lund’s novel unearths something quite poignant in how unrelentingly beautiful and silly Gail is; her presence underscores how shame is an external force pressed upon us, not something that lives innately inside our chest. Gail acts as sidekick, a magical counterbalance reminding him to be in the moment and live a little. She is the tiny friend that every queer kid wishes they had in their chest to comfort and lift them, a certainty that none of us are never really alone.

Finding community beyond the safety of home does pose problems for a kid with a bird pressed against his lungs, and Lund’s novel zigs where one might expect a zag. While Owen knows there must be other Terrors in the world, the novel often subverts expectations around these allies. The softly felt presence of other Terrors seems like the obvious landing pad for forging community, but there’s subtlety at work here, teasing sameness apart from supporters. Parsing out a should-be-ally from a why-aren’t-you-a-foe — and don’t forget the java finch pecking through open ribs — is delicate work. Owen meets violence where he expects friendship, and love where he expects cruelty. And love there is.

Though Owen must stay disappeared as a Terror, he finds intimacy most profoundly through indulgence. Celebration is a regular theme, as is repose; pleasure abounds in vivid technicolor, in sweaty bodies, in alcohol, in warm soup, in making out with friends, in magical drug trips, but nowhere so much as music. Characters trade albums like secrets, and secret codes are currency, most often for survival — whether in finger taps against a chest to determine friend from foe, or sharing the last snack cake in the school hallway.

In the whole of The Boy with a Bird in His Chest, no relationship is more balanced or necessary than that of boy and bird. When Owen travels through depression and loss, Gail responds by making space for him: “No fluttering her wings. She let him be sad.” When Gail gives Owen the silent treatment, her absence is felt on the page. If Lund’s novel argues anything, it’s that the relationship with the java finch inside us is more vital than any other. Again and again, Owen repeats, “I die when she dies,” an urgent mantra on the importance of our inner songbird. As a tender investigation of love and how to be loved in a fully embodied way, Owen and Gail demonstrate exactly where to begin.

Erin Vachon holds an MA in English Literature from the University of Rhode Island. Their work has appeared/is forthcoming in SmokeLong Quarterly, DIAGRAM, Hayden’s Ferry Review, The Pinch, Brevity, and elsewhere. They workshopped their hybrid-novel at Tin House in 2021. They write in southern New England, and consider it both a blessing and a curse that they live in the area with the highest doughnut shops per capita. You can find their writing at erinvachon.com or on Twitter @erinjvachon.

"Looping back": An Interview with Kari Flickinger

"Contextualize the missing pieces": An Interview with Kimberly Rooney 高小荣