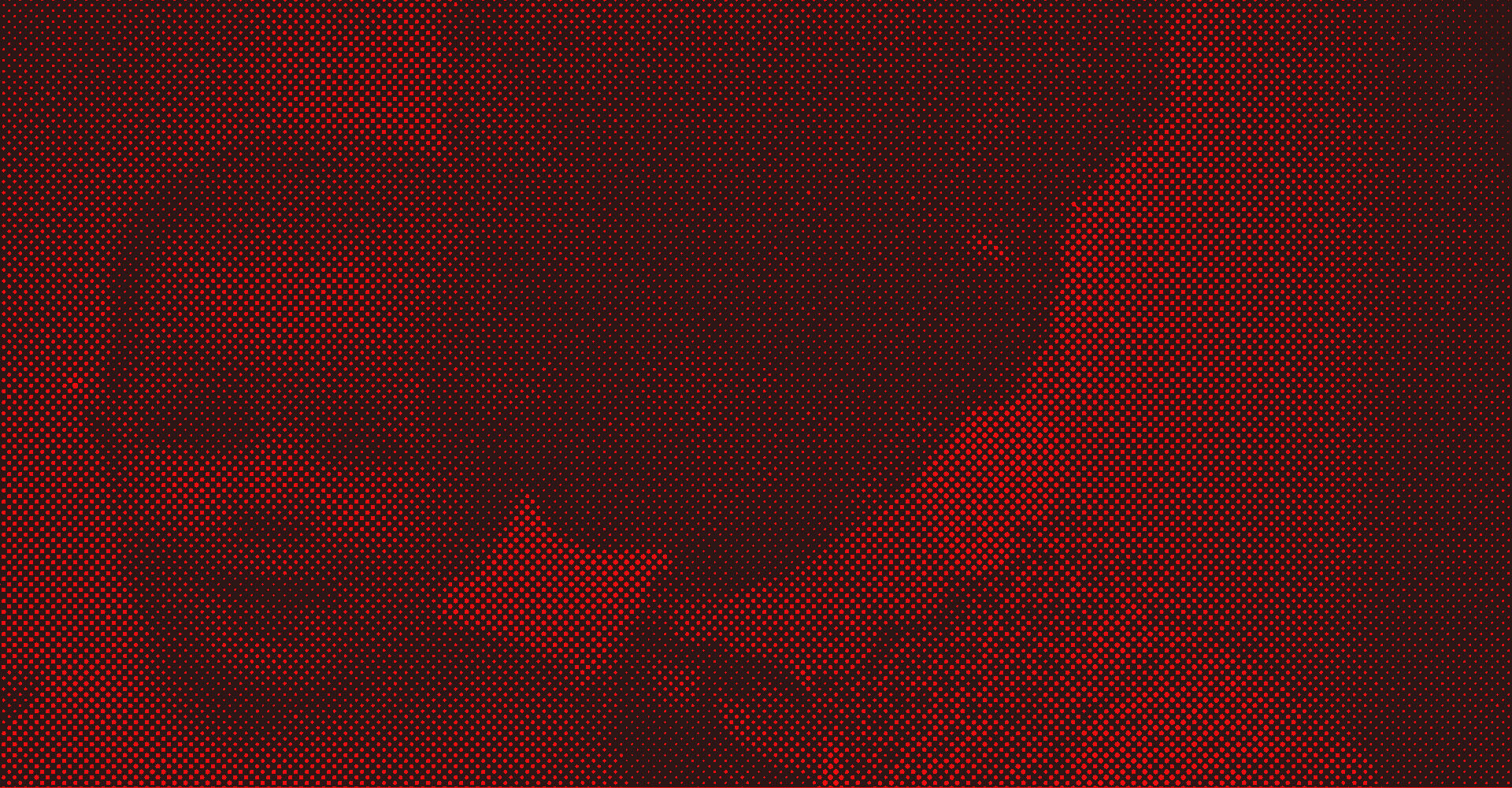 Home videos. No one understood how revolutionary those were. Hours and hours of friends and family, right on your screen. Sure, there are phones now to replace the idea. The several-seconds-of-something that those thin little dudes hold can add up to a cute collage of memory. If they don’t run out of memory.

But there’s something in a VHS tape, in fragile coils of black film and TV static before the images pop. You take your movie camera and record everything. No editing, no filter, just you, the camera, and that birthday party or barbecue or wedding. My mother kept a ton of them. She was obsessed with the idea of capturing us all, imprinting us into rolls and rolls of endless rewinding and forwarding. I can see why she did now. I wasn’t a big fan of it when I was young. She was always sticking a camera in my face just as I was about to eat something or blow out cake candles or contort my face in an awful way. I think she liked doing that, so that she could hold onto moments where I wasn’t so serious, so downtrodden. I was absolutely a quiet child, and I think with all those tapes, my mother could forget about that.

That’s why I’m watching them now. So I can forget about how little I smiled, how little she took her hands off the camera. We were both different people when the film wasn’t rolling. I was serious, like I said, and she was frightened. Frightened of many, many things. She couldn’t drive. She wouldn’t cook. She had no desire to work. She said there were too many things hunting her. And I always wondered at that. In therapy much later on, I talked about that word, hunted, and the therapist quickly suggested that I misheard. Maybe she actually meant haunted. I mean, that’s a fair point. I was like, what, twelve when my mother said that? She never explained what she meant. And Dad was all right with it. He never asked her to get a job or do more around the house. He had me to do that. So, Mom became the keeper of the memories, the president of the Foster Family Fan Club.

Now that she’s gone, and I mean gone, like I don’t know where she is, I’m able to touch her precious tapes. She just disappeared two weeks ago, and while the police say they’re working on it and the investigation is still ongoing, I don’t buy it. There’s something in those tapes. I can feel it. For all the moments my mother wanted to capture, there were many she wanted to keep hidden. Why else wouldn’t she let me touch all those Christmases and Thanksgivings and Easters? They were harmless.

Looking down into this huge plastic tub, with rows and rows of black plastic bricks, it’s time for me to find the one that isn’t.

She labeled them all, and some I know very well because she played them all the time, but there are a few blank ones I don’t recognize. There’s one with the title mother, which I am spooked by to say the least. It’s written in red Sharpie, and the ink bleeds into tendrils of the white sticker on the front face of the tape. Like it was pushed down too hard.

Definitely not her handwriting.

I start with the three blank tapes first. At least I don’t know what’s heading my way with those. One has a few seconds of a beautiful landscape. A forest with large, tall bushes of yellow flowers and bees. A vacation? It jumps all over, to waterfalls, to lakes, to mountains, to swamps. It never lingers long enough for me to get a clear sense of where she is.

The second tape seems to be the same, but all of it is at night. I start to wonder if it’s her who’s recording, or if somehow someone else’s VHS stumbled into our collection. I wouldn’t put it above Mom to buy used ones. She was always looking for more film.

The third erases that doubt, though, because I can hear her. It’s one long walk through the woods at night. I hear running water, but I can’t see it for all the darkness. She didn’t bring a flashlight apparently, and I am shocked at her unpreparedness. She was always prepared for anything; that’s who she was. If she had more resources and money, she would’ve built an apocalypse shelter under our home.

A groan like sharp, curdled milk trickles through the small, aging TV speakers. Then I hear her voice. “Mother?” she gasps and drops the camera. The white rippling static takes over the screen.

I stare at it, hoping the hypnotic pattern will help me forget the tremble in her voice. The word in her mouth, my own mother’s mouth, on her shivering tongue. Mother. I can’t bring myself to look at the red ink of the final tape again. Maybe I never will. I realize now — just a little too late — that there was a reason I never met my grandmother.

So, I sit. For hours. Staring at that blank screen.

Luree Scott (she/her) is a writer and performer from San Diego, CA. She received a BA in Theatre Arts and English from the University of San Diego and is currently an MFA candidate in UCR Palm Desert's Low Residency Program for Creative Writing, where she studies fiction and playwriting. Her previous works can be read in The Alcalá Review, Poets' Choice, Little Thoughts Press, Kelp Journal, The Bookends Review, GXRL, and Grande Dame Literary Journal. Her Twitter is @luree_s.