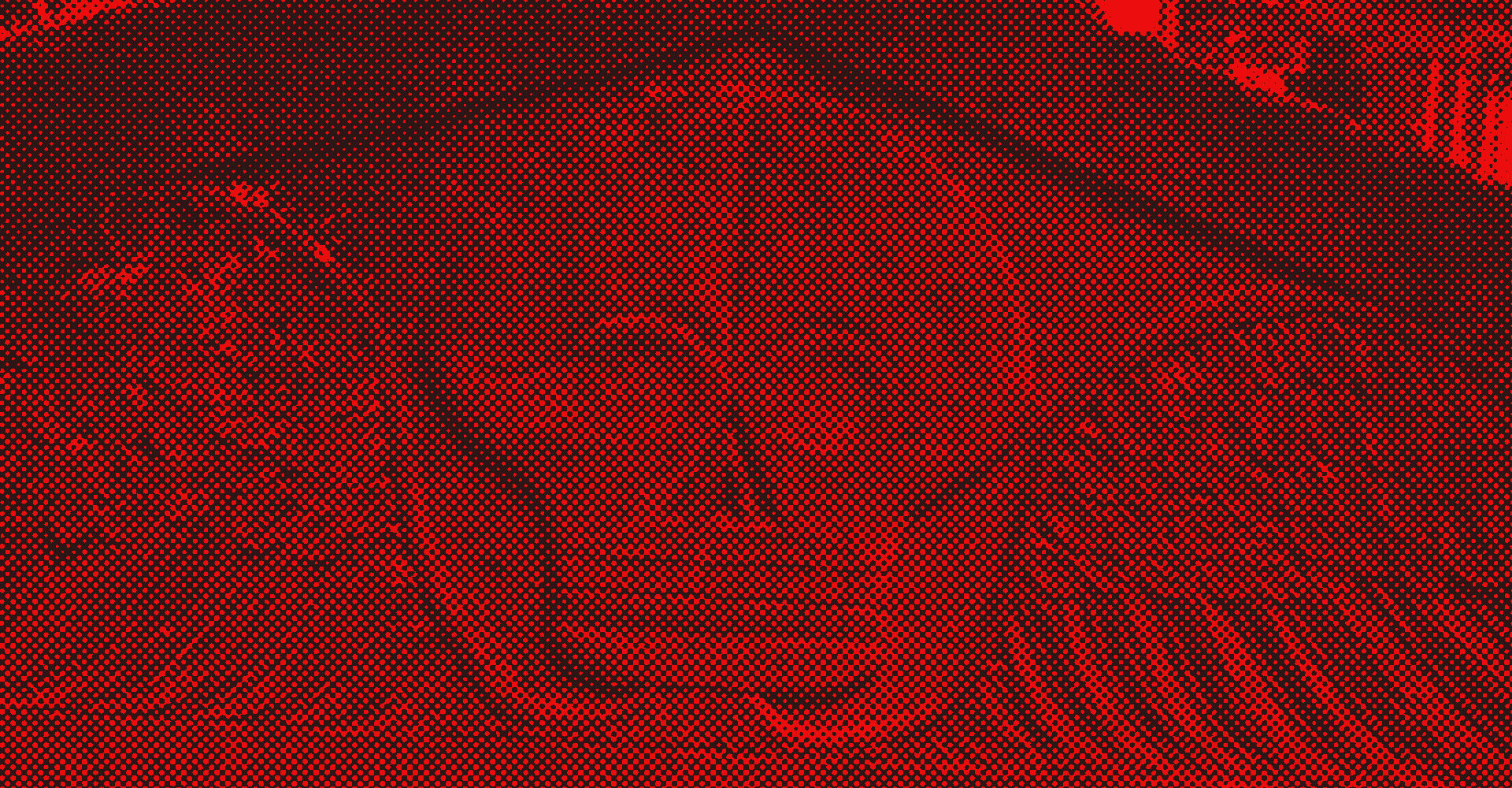 “Ophelia drowned herself in the shower,” said the first gravedigger. His hands were full of glass. Sometimes teens sat in the unfilled graves and broke their beer bottles before kicking dirt on the shards. It had been going on for years; at this point some of the shards could be considered teens too. The only reason for it seemed to be to bleed the hands of gravediggers. Ophelia herself had been a teen, not an angel.

“So you think it was her fault she died?” said the second gravedigger, who was new and kept her hair tied back. She was several feet above and to the side. Her hands tightened around the shovel’s handle. She had been a teen too.

“No,” the first gravedigger said. “I think she killed herself.” He reached up out of the grave.

“I don’t know,” said the second. “It seems very difficult to commit suicide nowadays. The English are coming up with a new way around it.”

She had spent some time with the English recently. Her host family had a special shower with hooks in it. They had not explained the reason for it, but they’d been so severe, she’d assumed it was medical. She took her right hand off the shovel in her left, which was her favored one—not that she’d dug a grave before. She was new.

“What’s that?” The first gravedigger was on his knees, lower than before. His arm reached straight back, his fingers fitting into the grooves she’d made in the handle.

“They’ve got a man who comes to speak to you.” She swung a leg over the side. The sound of her boot against the undisturbed ground rang clear and sweet as a bell at the beginning of a song.

Together the gravediggers got down and began to dig deeper. The dirt began to sing.

“He can do it for hours,” she continued. “He does it until you don’t want to be dead anymore.”

“Is it very effective?” he asked.

“Anyway,” she said. “I can’t imagine how someone could go through with such a thing.” But her fingers were bleeding. The hole they were digging was mostly glass.

“You can’t?” He gave her an odd look over his shoulder, like she had said something wrong.

“That’s odd,” he said. His voice was trying to be soft, but it didn’t come out that way. His voice had never been soft before. It came slowly from his mouth now, not sure where to go.

“Ophelia’s done a lot of things. I heard when they found her, she was floating on her back.”

“That doesn’t mean anything.” He said it quickly before he turned his head over his shoulder, looking away from her. He was sucking on his fingers. Dirt was the best thing for wounds, but this dirt was mostly glass.

“Well. It means she was on her back. Who ever heard of an angel drowning on her back?” Ophelia wasn’t an angel, at least not when she was a teen. But there was talk of a stain in the shape of a halo on the shower tile.

“Well,” she said. “What if she didn’t?” They didn’t use that shower anymore. It was a shame because it was also a bath. And they couldn’t use that either.

“Relieved?” Ophelia had not been an angel, but she was dead now. The second gravedigger thought it should be easier to be an angel after you’ve died.

“Sure. If she was killed it’s only the killer’s fault.”

“I wouldn’t say that.” The second gravedigger saw that the first gravedigger’s fingers were wet when they came up in front of her face.

“Then you’re nobler than I am. But I’m more honest. She drowned herself in the shower.”  He was still looking away.

“All the more reason to suspect. There are—”

“Where are the shovels?” she asked. They were no longer digging. They hadn’t been digging for some time. How much time had it been since they were digging?

“You know, people don’t have to dig graves with only shovels anymore.”

“They use a machine?” she guessed. She did not know what they used. After all, she had never dug a grave before.

“They do. But not us. We like things to be done by hand.”

“That doesn’t mean we have to. Do it, I mean. With our hands.” She looked behind her. She had dropped her shovel and it was under a healthy layer of dirt that also was mostly glass. She hadn’t used it once.

“I hope you’re not going to kill yourself too,” he said. He was digging. She did not see his shovel.

“I’m not being stupid.” He was not offended. It would not have been hard for him to be offended but he wasn’t.

They were not good at speaking. The gravediggers, that is. But the grave and the digging were both singing the whole time.

Josie Levin is a visual artist and writer whose work has appeared in several publications, including Kitchen Table Quarterly, Unstamatic Literary Magazine, and Witness.