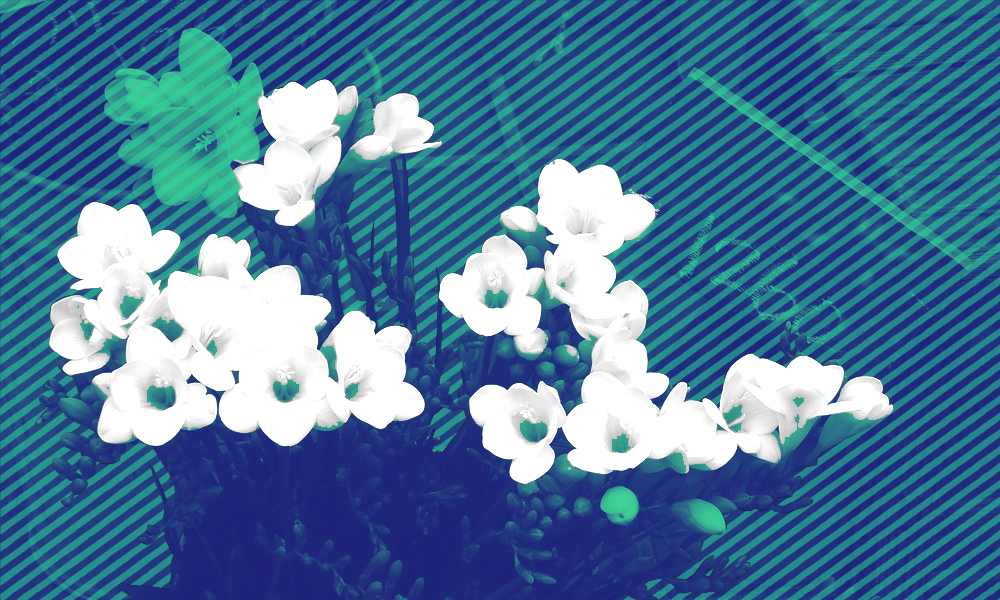 Mary Owen’s hands rest rigidly on her thighs as she tries not to touch anything in her jail cell. She thinks about the Other Mary Owen. What she looks like, where she might be right now. Is she short? Tall? Does she have cellulite? Does she have dimples? Are her teeth straight? Is her hair long? She imagines the Other Mary Owen sunning herself on a terrace in Mykonos, reservations purchased with the real Mary’s stolen credit card. Or swaying in a steamy Prague club, a forged passport tucked securely in the hotel safe.

The Other Mary Owen has five traffic violations under Mary’s driver’s license number and an arrest warrant for failure to appear in court. This is how a traffic ticket assumed the form of a night in jail after she rolled through a stop sign on Arlington Street.

Mary used her one phone call on her husband, Jim, but she knew he wouldn’t answer. She wanted to interrupt him. Today is Friday, the day he puts on his white tee-shirt, knee-hugging slub denim jeans, and the faux leather jacket she bought him on discount for his fortieth birthday. It’s the day he goes to the One-Eyed Hog, a dive bar in the strip mall on South Main. He thinks Mary is at her book club, but she followed him today, as she’s followed him many Fridays before, intending to watch him leave with yet another woman, that intention upended by her arrest. She imagines that maybe he went home with the Other Mary Owen. Maybe he is with her right now, pouring her a glass of six-dollar pinot in their kitchen as she sits naked on their linoleum counter. Maybe she is in their shower, hogging the day’s hot water as Jim cuts the dahlia buds from Mary’s garden, making the Other Mary Owen a bouquet.

Mary remembers when Friday was Jim’s payday, when he would buy her white freesias that bent wildly from their cellophane tomb. He would cook Mary’s favorite dinner, a creamy chicken marsala that made cremini mushrooms buttery and tender. He would ask about the book she was reading. How does it end? Do they fall in love? Now she spends Friday nights sitting in her 1994 Volvo in the lot at Bristol Park, nowhere to go but unwilling to go home, unwilling to confront the strangers in her marriage and in her bed. Instead she stares into the woods, meditating on a deep nothing from which the boreal owl occasionally echoes Who?

But the Other Mary Owen isn’t the type you would find at the Hog, not the kind of woman who left with Jim last week: a spray tan in a stretchy jersey-knit slip, thread-bare on the ass, weather-beaten suede thigh-highs with a brown pleather saddlebag purse. The Other Mary Owen has excellent taste. Mary knows this from the credit card statements that haunt her mailbox like postcards from rich friends, addressed to her but signed with unfamiliar names: Lanvin, Ferragamo, Hermès. One Pucci dress was equal to Mary’s monthly salary at the Fredrick Brothers’ Hardware store, where she mixes paint. She wears nurse’s shoes and a red company apron. Scott Frederick once told her to unbutton her blouse by two buttons. Now she wears turtlenecks. She spends her rare extra dollars replacing paint-speckled khakis and her off hours on a nature app, learning the names of local plants and birds. She imagines a life provided by soil and sky, not the Fredrick brothers or their interior paints with insincere names like Grass, Moss, Salmon, Shadow, and Bone.

Mary Owen realizes she’s tired and leans back on the cell’s concrete wall, painted in a glossy grey that she recognizes as Wish. She begins a mental list of all the people she must call when she is released from the Other Mary Owen’s crimes: the attorney, the credit card companies, and her sister, two time-zones east in Buffalo, who reminds her weekly that there is a guest room for her should she be willing to leave everything she knows behind. She thinks about the future hours lost to upbeat hold music, customer service at American Express, and empty apologies; the hours lost to attorney invoices, searching for a new job in a new city; the hours lost watching her sister’s kids. She thinks about letting the Other Mary Owen be the real Mary Owen. She can have Jim. She can have Mary’s work khakis with their pilling inner thighs, the red apron, the nonslip shoes. She can have the sleepless wine-drunk nights, the groggy mornings, the scent of other women in her bed.

Mary Owen imagines molting her name like a milk frog molts its skin, releasing the words that are a wet shell of herself, cannibalizing her external layer until no traces are left. She imagines leaving the police station and walking directly into the woods at Bristol Park, shedding her uniform, her aluminum name tag, living naked, cloaking her body with the night. She dreams of giving herself a secret name known to no one. She dreams of eating wild morels and reposing under a canopy of oak, crickets chirping for their lovers as she perceives only the owls and the moon. When the owl calls Who? she will answer with the rush of her breath, the weight of her step, and the echo of the trail before her.

Kelly Lindell is an MFA candidate in fiction at The New School. Her work appears or is forthcoming in Longleaf Review, CRAFT, and Atticus Review.