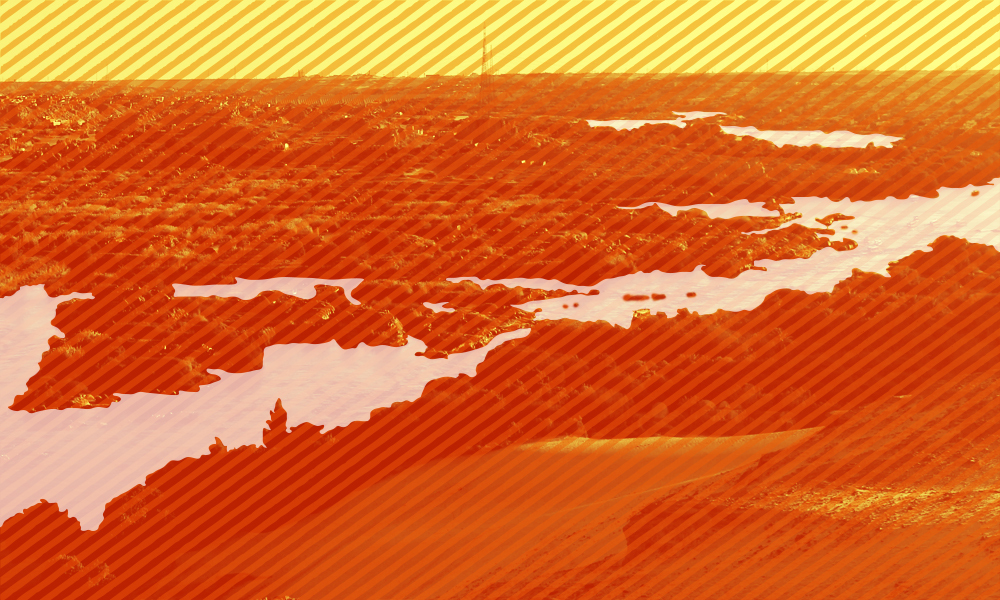 a duplex after Jericho Brown

They took me to the north-flowing river
Running through the kingdom like a nerve.

The kingdom had some nerve allowing it.
I was to wed the river, make a fast home in its milk.

I had no interest in weddings or a home of milk.
Still god’s men beat drums until their fingers bled.

Drums bled like a bride begging an unnamed god.
He had no name because all the names were his.

I had no name for what I wanted. Not this. Desire
As sudden as cool milk in the breasts of a virgin.

Every year they packed the breasts of a virgin
Like prayers into a white lotus corset.

I had no interest in prayer. Wailing in white
lotus corsets, they took us to the north-flowing river.

Sara Elkamel (she/her) is a poet and journalist living between her hometown, Cairo, and New York City. She holds an MA in arts journalism from Columbia University and is currently an MFA candidate in poetry at New York University. Elkamel's poems have appeared in The Common, The Cincinnati Review, Michigan Quarterly Review, Four Way Review, Memorious, Hobart, and as part of the anthologies Best New Poets 2020 and Best of the Net 2020, among other publications. She was named a 2020 Gregory Djanikian Scholar by The Adroit Journal, and a finalist in Narrative Magazine's 30 Below Contest in the same year. Elkamel’s debut chapbook “Field of No Justice” will be published by the African Poetry Book Fund & Akashic Books in September 2021.