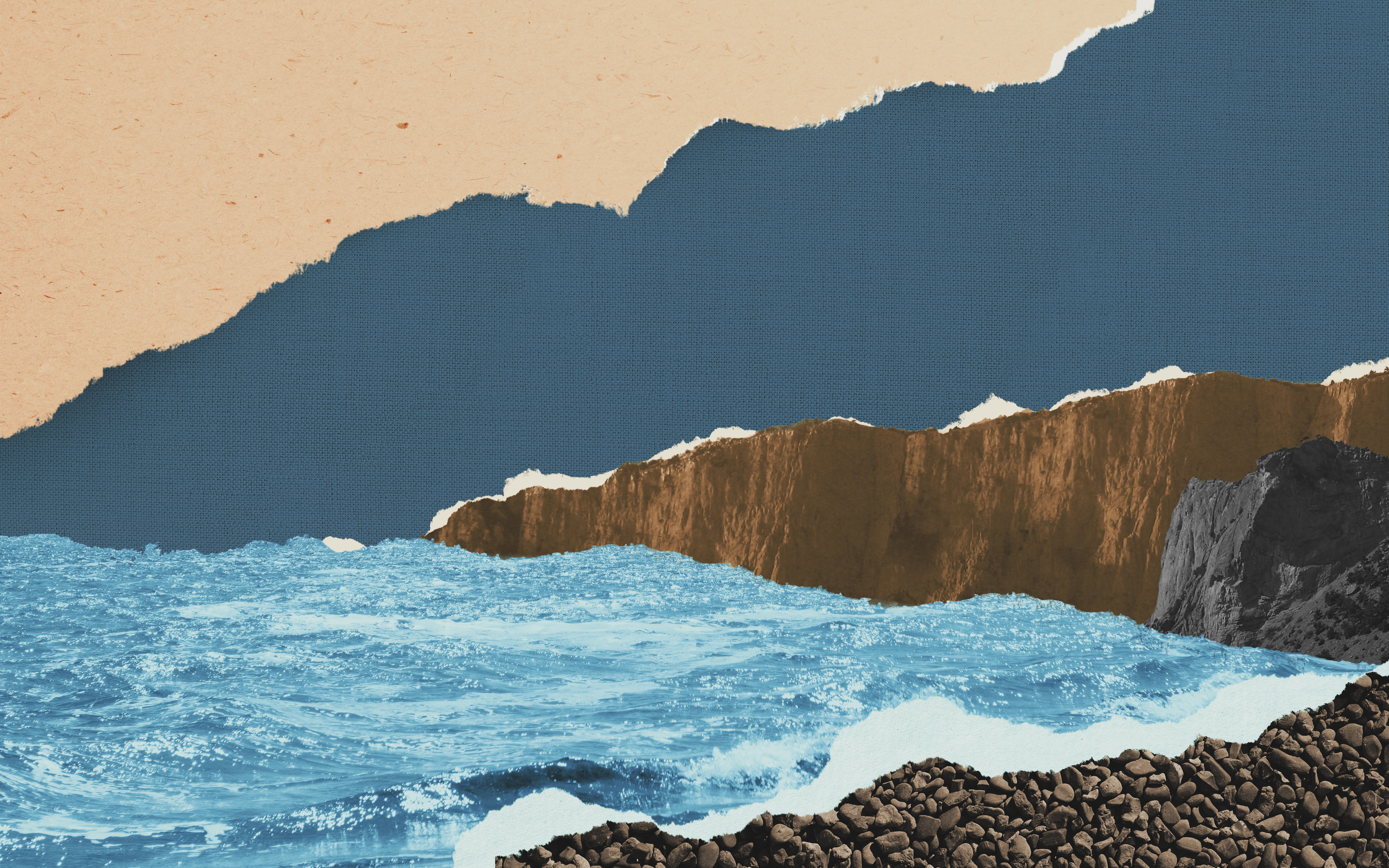 is wiped with a cry making room
the way an old love song turns the world
still from inside, lowers it into this sink

could hear its light weaken, disappear
though you sit in a small room
with a hole in it, stripping a cup naked

pressing it closer, louder and louder
already gone which means a sea
boiling your hands in its ashes.

lures you closer, has you sit
looking inside, see how water
begins and ends in darkness

overflows with your mouth open
and no one to sit around this table
no one to tell what you lost.

–it’s your usual rope, lit
by some long ago moon coming back
as a sea, mouth open, smells from salt

from a dress with no hem, no sleeves
no lips where here thighs would be
floating the way each wash fills your arms

with something small made from wood
is holding her night after night and you
breathing what air was left in the water.

a table, a mouth spreading around
something damp that is not her lips
stays with her the way each night

longs for the sea to cover the sun
after it dies on this beach as the word
for an emptiness that sorts the ashes.

would open and these pebbles
barter like they once did
as the one breath more, gently

softly –a mouth for a mouth
is how it sounds :an avalanche
on its way back up, taking you along.

Simon Perchik is an attorney whose poems have appeared in Partisan Review, The Nation, Poetry, The New Yorker, and elsewhere. His most recent collection is Almost Rain, published by River Otter Press (2013). For more information, free e-books, and his essay titled “Magic, Illusion and Other Realities” please visit his website at www.simonperchik.com.