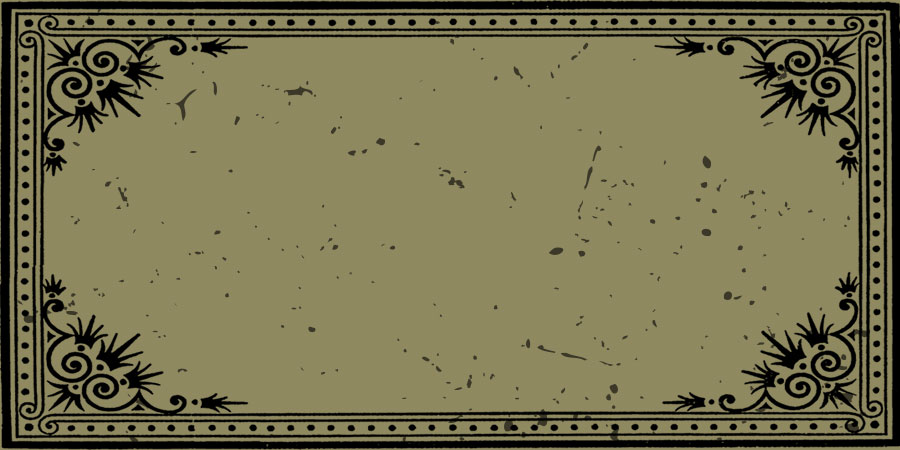 When Mono was Part of the Equation

I’m in the back of the band room, sipping vodka from a dented Sprite bottle, trying to avoid Christopher Mackley and his overly earnest attempts to get me to buy something for the FFA fundraiser. Instruments, scratched and dull, smelling of melting crayons, threaten to tumble from their unsecured spots and give away my position in the closet. I’ve been coming here, ten minutes after the final bell, pulling open the door, my professional voice caught on the upswing of my breath, a rhythm the band teacher would spend time correcting if I were one of his students, expecting to catch a couple kissing or groping, but these kids lack imagination. It’s all blurry pics of their stomachs shared on Snapchat or Fortnite dances and memes. The digital desperation of fake feelings taking over their lives. Middle schoolers have always been staging the fear and bravado of the early teen years, but now their actions seldom risk personal contact. High fives and furtive hugs replaced by the touch of chattering keyboards and smeared screens. The cases of mono have been replaced by technological viruses, and so I’m often left alone with this closet of instruments.

I don’t know what it says about me, this getting drunk in the closet of the band room, my own phone resting in the palm of my hand as I scroll through pictures of my ex-wife and her new boyfriend taking my kids to parades and pumpkin patches. My wife is in all of the pictures now, her rounded cheeks full of color and what I guess is happiness. Stock photos for two-dollar picture frame kind of joy. The kids are there, too, holding hands, looking admiringly back at the photographer, this man whose hands smell of corn and soil, who wishes me well with his words while his eyes always appraise my face as if I were just another animal he’d have to vaccinate.

Last week, after getting the kids in the car, and shaking his hand. My wife – ex, that is – was sick, apparently.

“A cough with a lot of phlegm,” he tells me. “Fever, and just too tired. You understand,” he says.

“The kissing disease?” he asks, shaking my hand for the fifth time.

“The kids at school,” I start, but I never know what to say.

The kids are fogging up the windows, pulling at each other’s hair, their voices chittering like monkeys, shouting the name of the restaurant with the play place and the dollar menu. And I’m thinking, maybe the joke’s on me, because I showed up sober, promised myself I’d make it all weekend: playing Barbies, watching Moana for the 47th time, braiding their hair, and biting my tongue every time they said this man’s name, voices reverent as if talking about the Jesus of their Sunday School stories.

“Listen, Cal, I know this is unusual, but maybe you’ve got a couple of bills in that wallet?”

“Say no more, James.” He pulls out a couple of twenties, puts them in the pocket of my dress shirt, gives my chest a pat, “anything for the kids, am I right?” He asks a little too loudly.

I glance over my shoulder and the girls are prairie dogged over the back seat of the car, noses pushing against the window, and even if Cal won’t say anything to my wife, the kids will. Someone’s always watching, waiting for me to slip up, hoping to drag me under. And even if I deserve it, when will it ever end? You try to hold up under the scrutiny of 600 middle schoolers, none of whom really want to learn, all of them with phones at the ready to film your latest fuck-up.

Cal’s looking at me closely, probably going through some checklist, marking me off for all the ways I’m a lesser man. Divorce opens a man up to a subset of strangers, men I’d never approach in public, much less shake hands with. I duck my head, feigning shame, mentally dividing the cash into separate opportunities as I get into the car. The girls are back to wrestling and chittering in the backseat. A little dinner for the kids, a cheap bottle to get me through the week, and the cheapest basket of oranges from the fundraiser. No more hiding in the band room closet, hiding from the Christopher Mackleys of the world.

“No more,” I say, and the girls get quiet, and finally I’ve got their attention. I don’t know what to say next, but I’m a teacher, so if I give it a minute something’s bound to come to mind.

Tommy Dean lives in Indiana with his wife and two children. He is the author of a flash fiction chapbook entitled Special Like the People on TV from Redbird Chapbooks. He has been previously published in the BULL Magazine, The MacGuffin, Pithead Chapel, Spartan, Hawaii Pacific Review, and New Flash Fiction Review. Find him @TommyDeanWriter on Twitter.

Calculus of Nightmares and Nieces